Congratulations Mike, you did it! What attracted you to the Patrón Perfectionists competition in the first place?

I’ve always seen Patrón as the ultra premium tequila – it’s a wonderful product to drink and work with. There are a lot of global competitions out there but only a couple specifically focused on tequila and I wanted to push the boundaries, challenge people’s perceptions of what you can do with tequila and how you can drink it.

How long did it take you to come up with the recipe for the Bell of Jalisco?

I did a lot of research into the flavour profile and tasting notes of all three Patrón expressions and the Reposado really stood out for me. It still has that kick that you get from the Silver but it’s more rounded, thanks to the fact that it’s aged for two months. I then tried to pick out the dominant flavours in Patrón Reposado in order for me to create a story around why I chose to use my ingredients.

When I started looking further into it and learnt about the two techniques Patrón use to extract the sugars from the agave, and the number of people who are involved in the making of each bottle, it linked in really well with my drink. The Bell of Jalisco is a drink for the people who work at Patrón, so it was good to actually get of sense of the place when I was there.

Yellow pepper, camomile and grapefruit IPA – were they in the tasting notes or did you bring them to the party?

Vegetables and in particular roasted vegetables were in the tasting notes; white pepper was there too. Yellow peppers are second in the growth cycle of the pepper which was very convenient for me as it’s the Reposado is also the second expression in the Patrón portfolio. What I like about yellow peppers is that they’re subtler than the green and red varieties, and when you roast them down they have a wonderful agave flavour which works really well with tequila.

I didn’t want to overpower the tequila as I wanted Patrón to be the star of the show. Hence why I chose a sherry wine vinegar rather than a white wine vinegar or anything stronger, I was trying to add a richer note and bring out the vegetal flavour. In terms of the other ingredients, I looked at them separately in terms of how they work together: grapefruit and camomile are a great combination, as are roasted pepper and sherry. 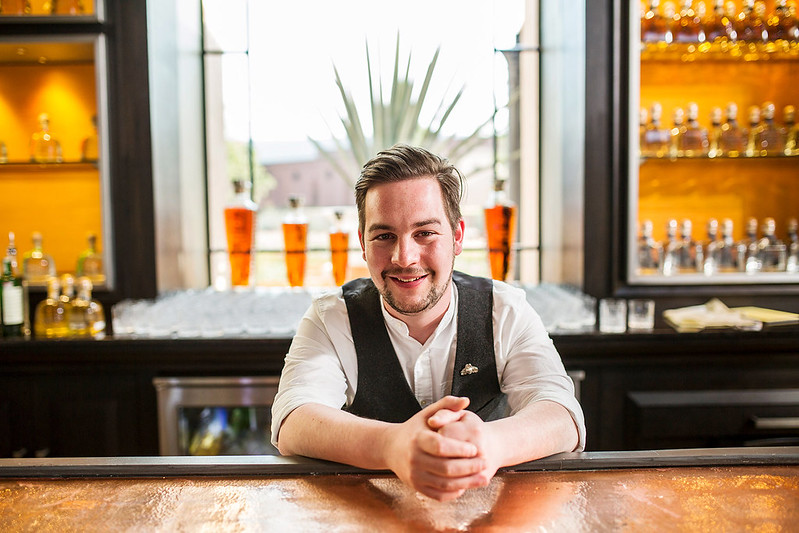 How long did it take to perfect the recipe?

About a month. Making sure the camomile wasn’t too strong in the vermouth and that the shrub was perfectly balanced was the hardest part. I tried a few different techniques using various types of citrus in the drink before I was happy with the result.

Yours was the simplest drink in execution, do you think that helped you in the competition?

When it comes to cocktail comps, a lot of people either overthink their serves or their ingredients. At the end of the day, you’re looking for a drink that’s a) replicable and b) one that people can relate too. It’s about promoting Patrón so I don’t think there should be too many gimmicks to detract from that.

My drink was designed to be drunk after work and even though it takes a lot of time and care to make the ingredients, it was important to me that the serve wasn’t overly complicated. Mind you, the drink itself is quite complex in flavour – that’s what you’re aiming for in any competition: the most points are awarded for flavour, if you’ve get that right, you can work on the rest.

How has your time at Hacienda Patrón impacted on your drink?

Just seeing how many people are involved in Patrón Tequila in terms of making the product and how it’s so community based really had a lasting effect on me. I’m still overwhelmed by the fact that 1,600 people work there and they’re bussed in from out of town in Guadalajara which is about an hour and a half away. The way that they’re treated and the way that they are a massive family is great because Patrón is a big company and often when companies are that big, the way the staff are looked after can become diluted – they’re not regarded as important as the product. But for Patrón to create something like this and still have such a focus on the people is incredible. 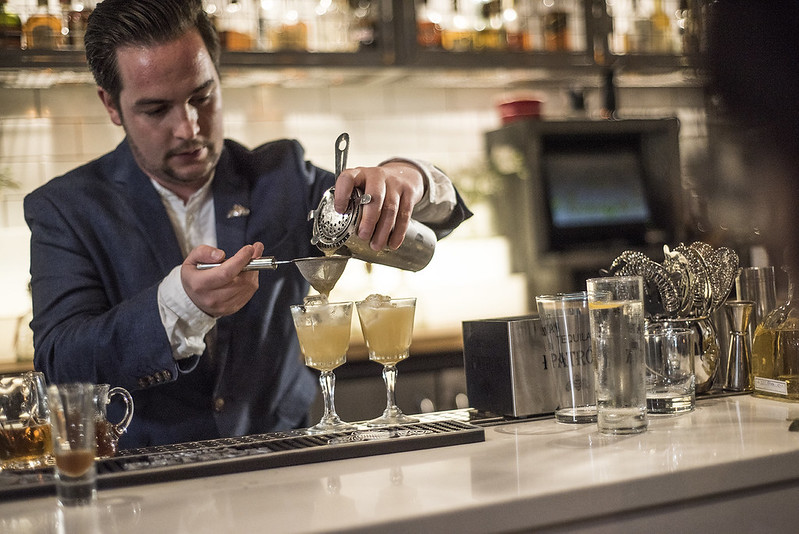 Mike prepares his Bell of Jalisco cocktail in the Scottish heats

Having spent time at the Hacienda, would you have changed anything about your drink?

Not at all. It was very inspiring – it really gave me that boost that I was doing the right thing – the visit made me feel that I was part of it.

You woke up early on the morning of the competition to walk around the Hacienda, why?

The evening before I was sitting outside and I saw the buses coming through. At first I thought they were tourists but then I discovered they were the workers coming in from Guadalajara. In the morning I decided to go and meet them because they were the individualals who had inspired me, so I wanted to put a name and face to them and to see how happy they are at work. It’s very easy to say we have a strong workforce who are happy to work here; it’s very different to see it in person. Everyone was so friendly and welcoming; from the person who worked at reception to the people who worked in the canteen. No, they didn’t speak much English, but they were excited to talk to someone who wanted to know about the tequila process and they were so proud about where they worked.

What will you take back from your time at Hacienda Patrón to the bar?

The way that they welcome and treat people. It was the same across the whole of Mexico –everyone was so friendly and welcoming. For anyone who works in a customer facing job, it’s an inspiration to be like that. It’s easy on a Friday night when you’re busy and tired not to pay that much attention to a customer but everyone we came in contact with on the trip was so attentive and caring. 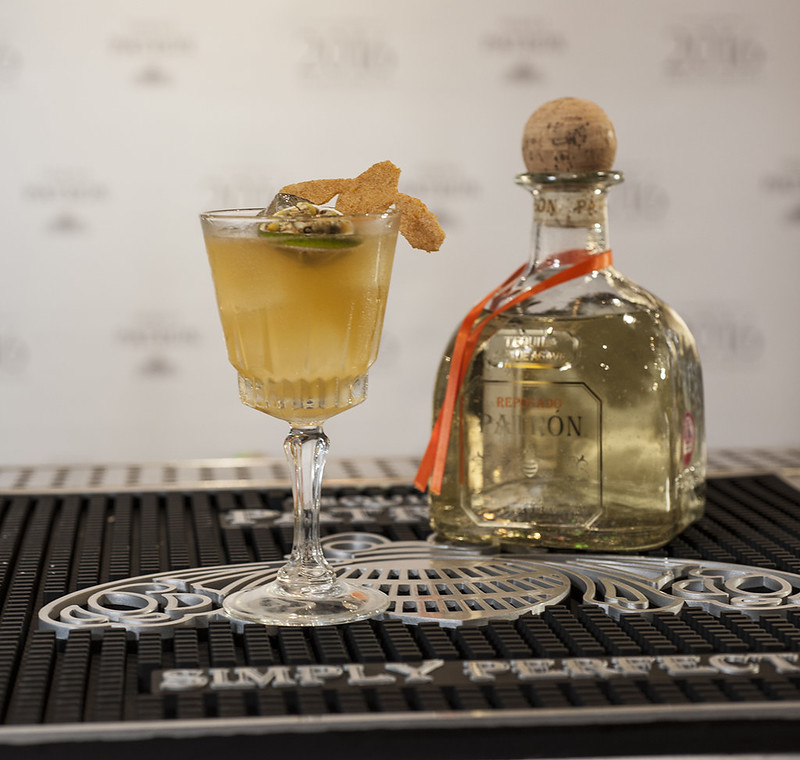 The Bell of Jalisco mark 1

Any tips for anyone thinking about entering the next Patrón Perfectionists competition?

Something that was important to me in the creation of the cocktail, particularly for Patrón Perfectionists, is to have a drink that stands out just from reading it. It’s the same with most cocktail menus but even more so in competitions, the first time anyone reads your ingredients, you want to get their attention straight away.

Lastly, as we’re talking about perfection, what does it mean to you?

I was thinking about this the whole way through: it’s something you have to work hard at, it requires dedication and passion. If you can combine those three things, you can achieve perfection. Perfection is a willingness to keep pushing yourself.

Find Mike and his Bell of Jalisco cocktail at The Voyage of Buck, 29-31 William Street, Edinburgh EH3 7NG thevoyageofbuckedinburgh.co.uk 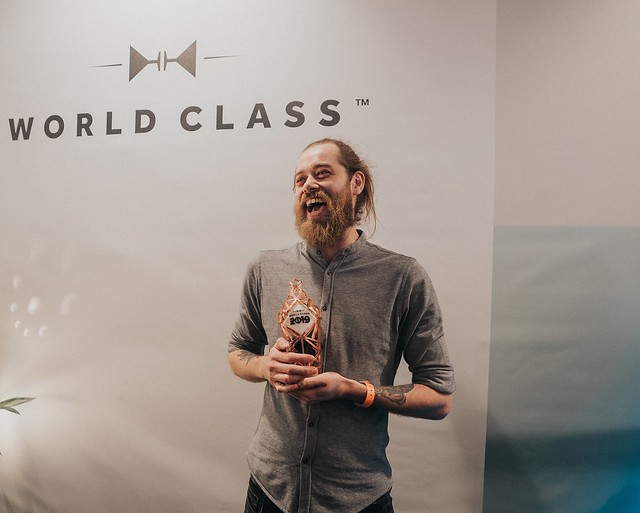 Give it up for Cameron Attfield, World Class GB 2019 winner… 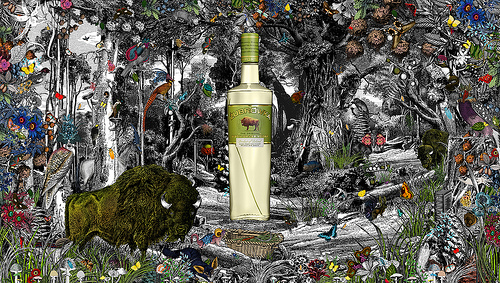 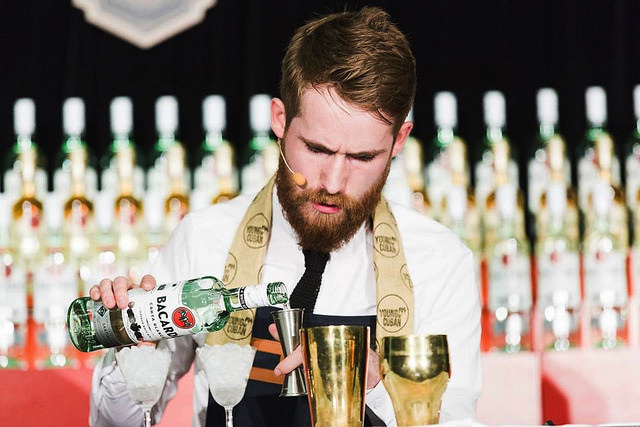 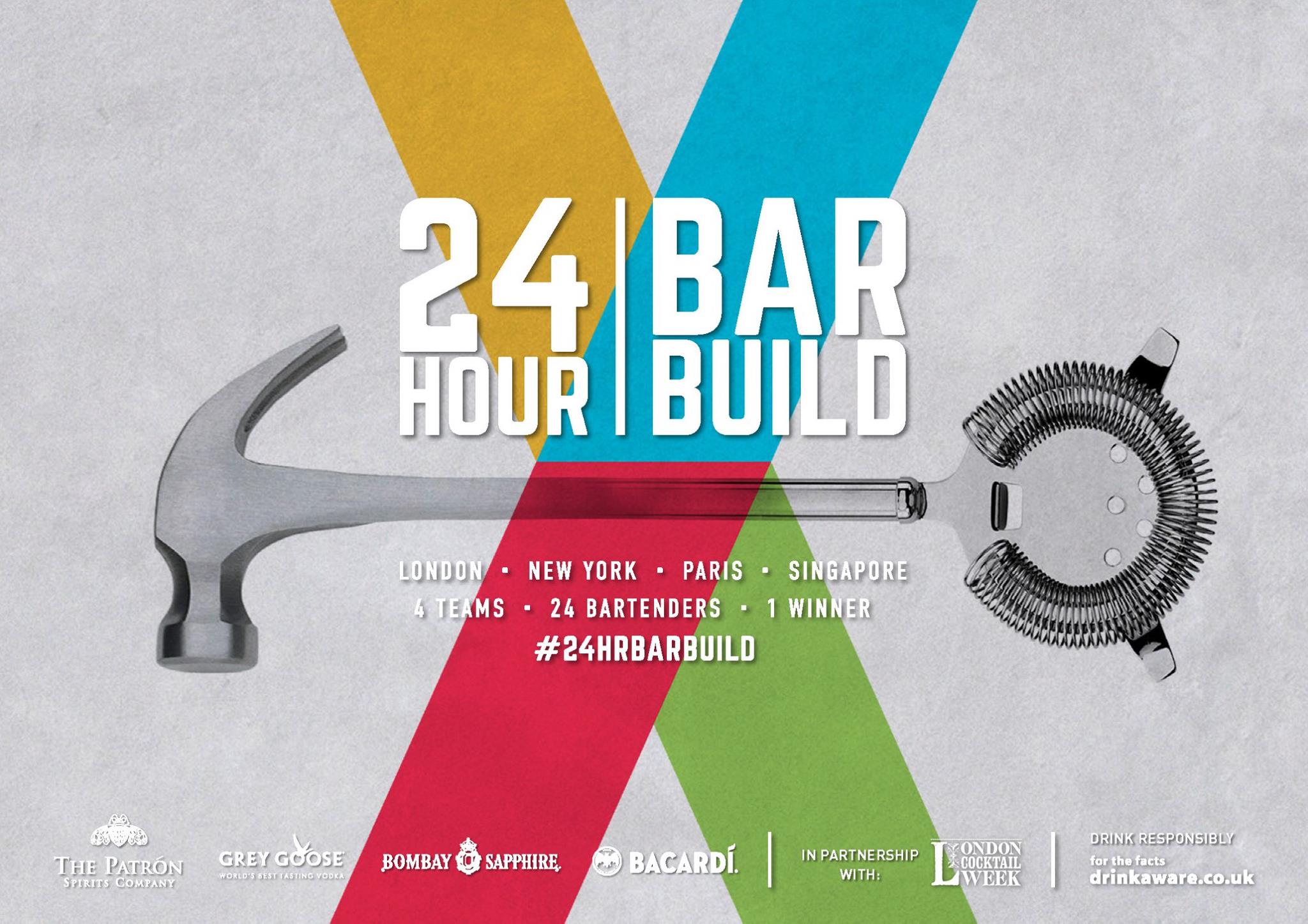