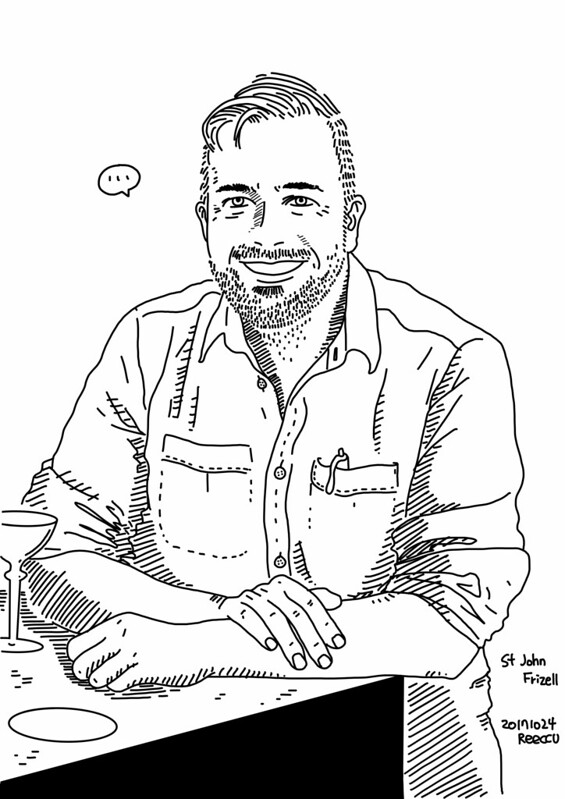 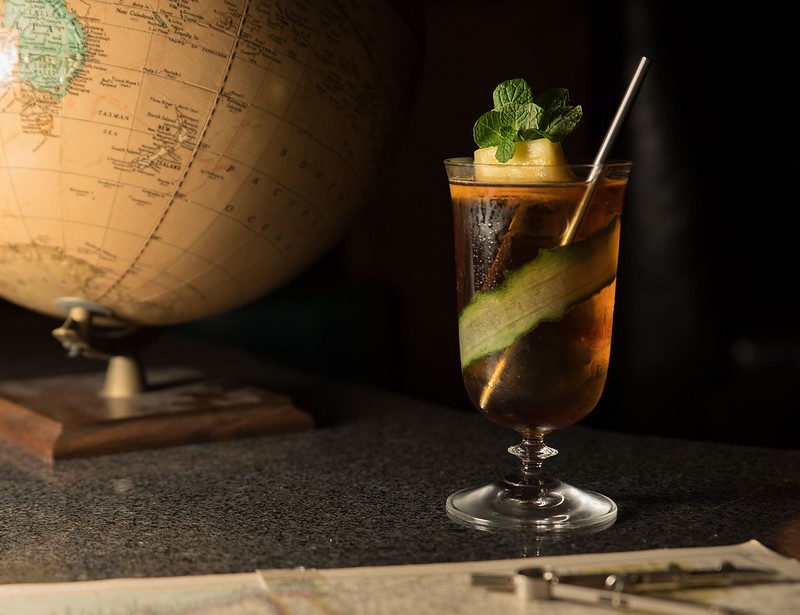 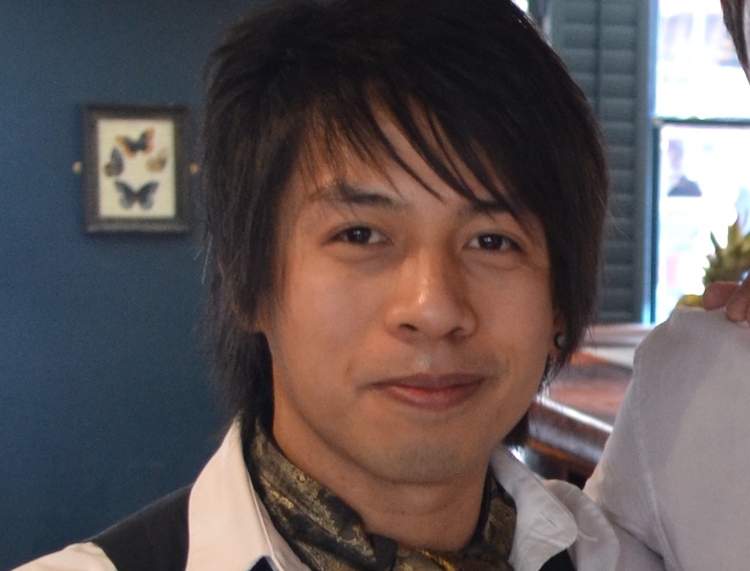 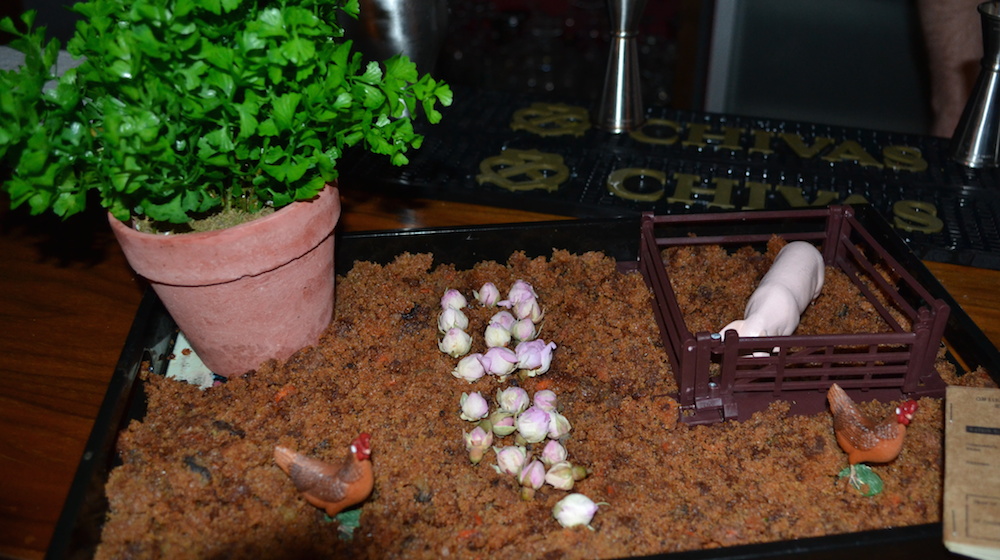 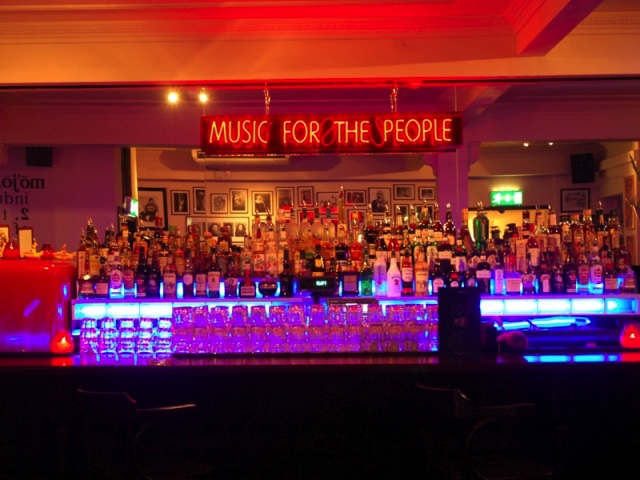 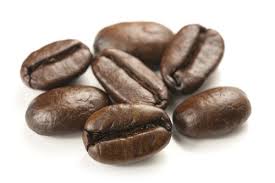 Anyone for coffee cocktails?