Chris Moore told me once that you are a big fan of Charles H Baker Jnr and his book The Gentleman’s Companion. I believe he also gave you an original copy of it. When did you first encounter it, and what fascinated you the most about the book?

In 2013, after living abroad I had the idea that one day I would travel the world, visiting as many bars as possible to learn about new techniques, flavours and ingredients. I shared this thought with a good friend of mine David Nava and he said: “So you want to be the modern day Charles Baker?” That was the first time I’d heard about him. Consequently, I started looking for the book – I didn’t want a reprint– and a couple of years after, I was having a chat with Chris Moore and told him about my mission. He had his sources! A month after I was holding an original copy in my hands!

Baker was a man of his times, and through his travels he shared stories about cultures, forgotten or unknown ingredients and brought lesser known societies to our attention. That’s not far away from what you’ve done with your project at Le Syndicat; giving a voice to the French land with its traditions and stories. How did the whole idea come about?

I’ve been in the catering industry for the last 11 years and before being a bartender I was head waiter in a fine dining restaurant alongside Michelin starred chefs. Evolving with them made me understand the notion of terroir and patrimony. After working in several cocktail bars where the focus was on trying to find niche foreign products, I started asking myself about the legacy we have in terms of alcohol in France. I started digging into it and when I learnt that 97% of the cognac, 60% of the armagnac and 55% of the calvados production was exported, so me and my partner Romain Le Mouëllic decided that we had to do something about it. That’s how Le Syndicat was born. 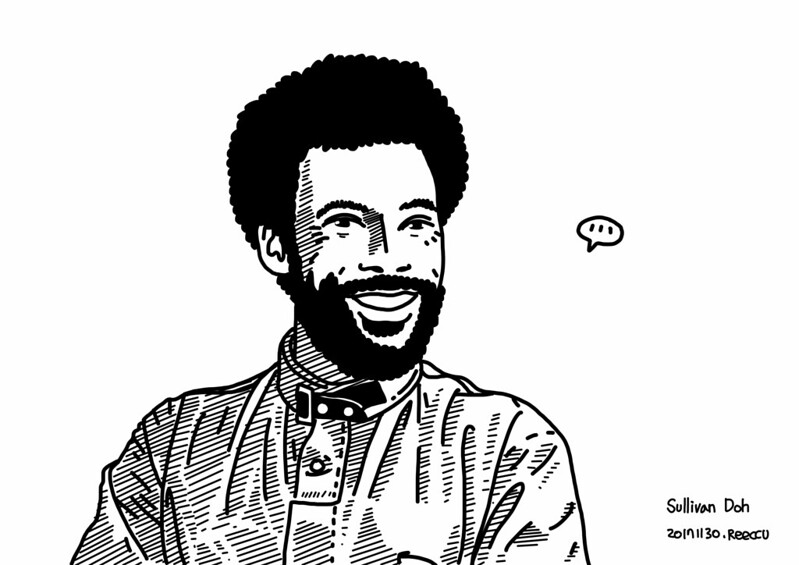 Tell us your favourite Baker recipe and how you’ve approached it when you had to turn it into a ‘modern’ creation?

I love the way he wrote stories and the way he describes situations and people he shares drinks with, running the recipes alongside his adventures. And so for my recipe I’ve been touched by the moments he had in Paris and Versailles in 1926. That’s a Paris that I would have loved to have known; it was during the time of the US Prohibition when bartenders flew to France to work and basically educated consumers about cocktails.

I’ve chosen the Virgin Punch. The way it is made from scratch is the way we bartenders should be able to create a drink a la minute with what we have around us:
45ml Kirsch,
30ml cherry brandy
a barspoon of maraschino
Shaken and served on cracked cherry pits to bring out some bitterness. The story around this drink is completely random and I do believe that randomness is typical from Paris for having lived similar moments myself. The drink is unbalanced for the today’s palates so my twist on it is below.

Are there any French ingredients in the Companion which you would like to see revived?

I’m curious about the Marigold cordial. I hardly get the process and find that almost 100 years ago bartenders would create some amazing stuff!

What advice would you give to a young bartender who’s discovering old cocktail recipes for the first time?

I’d say first to familiarise yourself with the measurements: pint, quart, pony – it’s very different to what we know today. It helps to have an understanding of how people used to drink back in the days (#superboozy!), then try to rebalance it – sometimes adding citrus or just playing around with the spirits, but the base to work on is mostly a good start to create modern drinks! 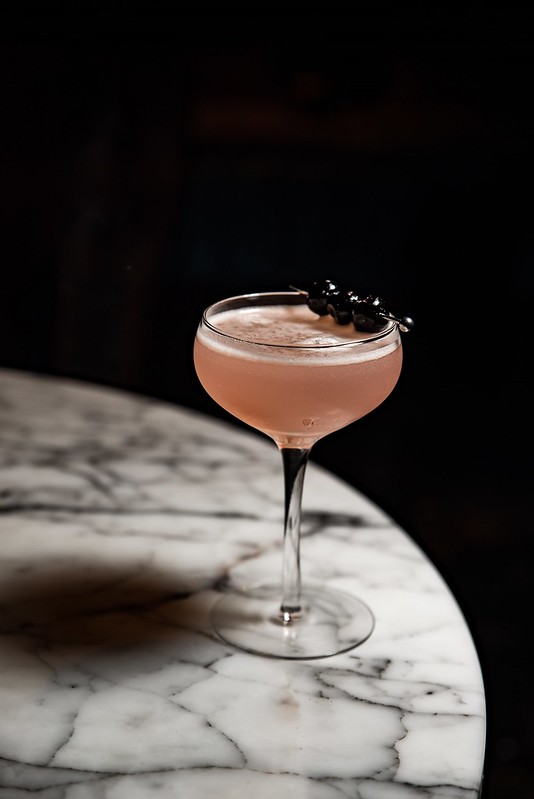 Method:
Shake ingredients over ice. Serve up with a kirsch infused cherry. 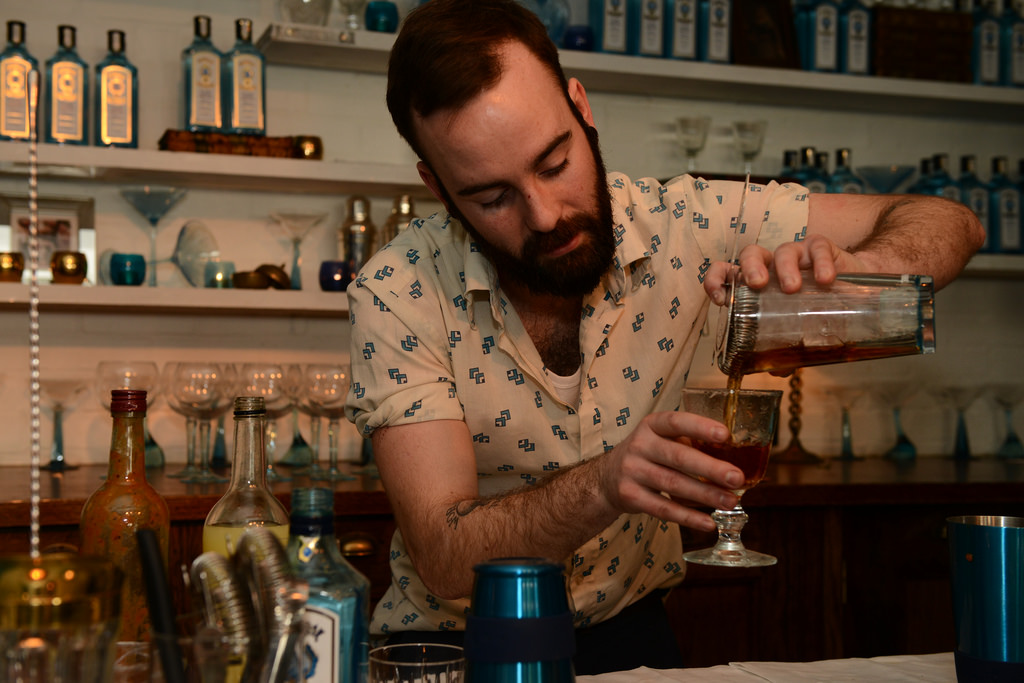 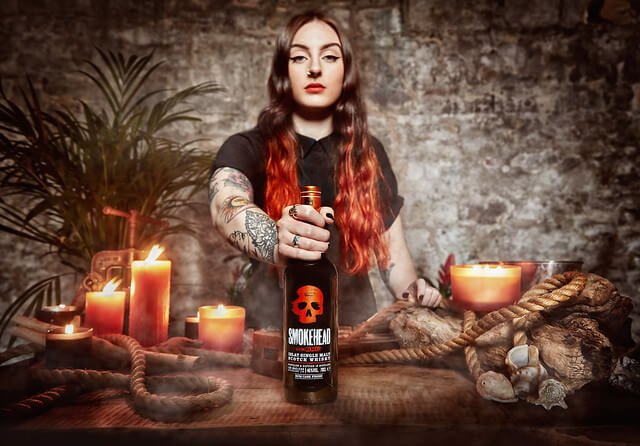 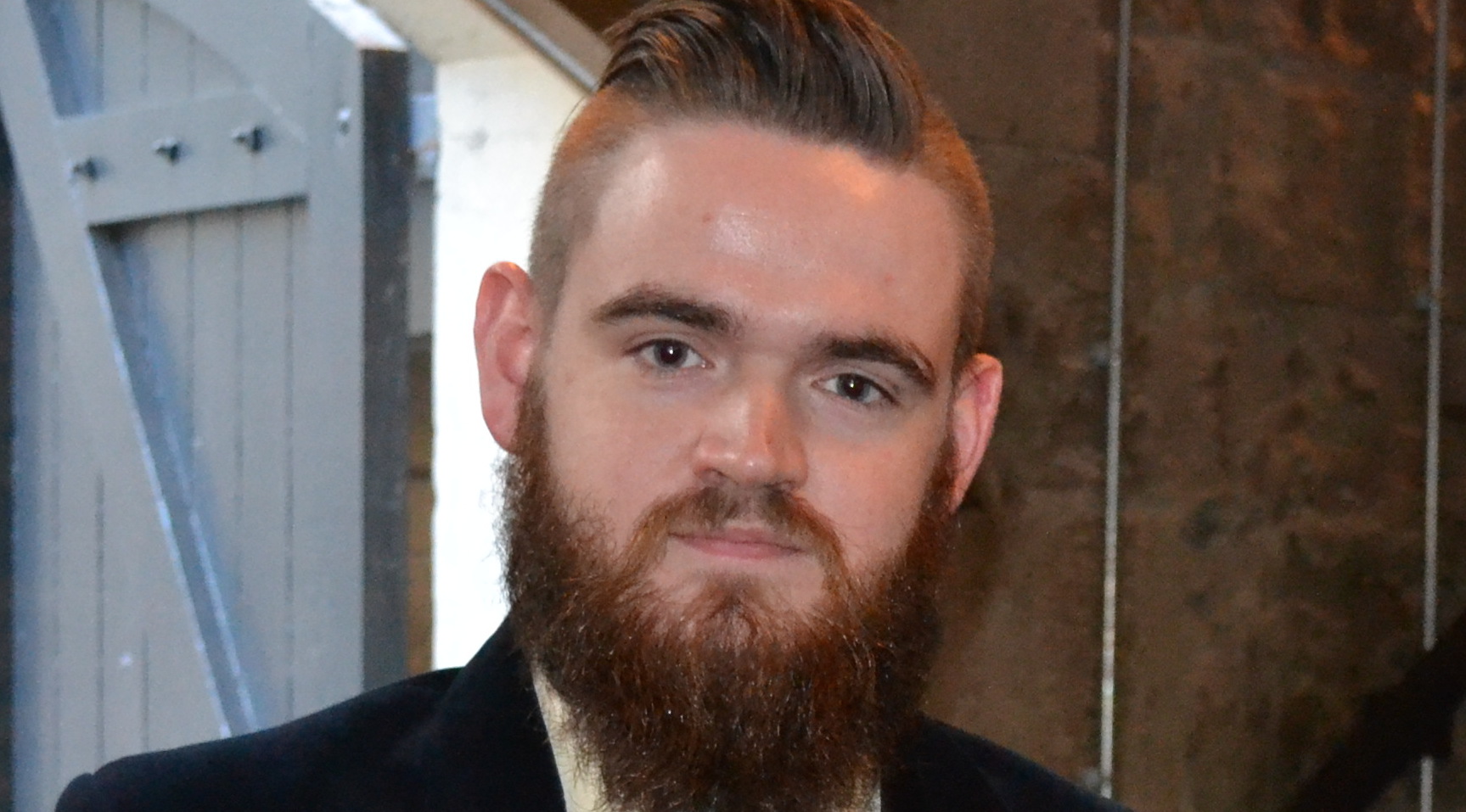 Meet The Chivas Masters finalists: No 8, Will Cox, Edinburgh 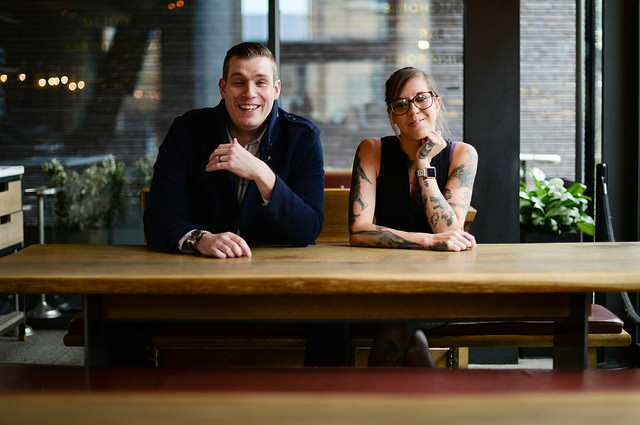