Tales of the Cocktail on Tour Edinburgh: day 1 picks 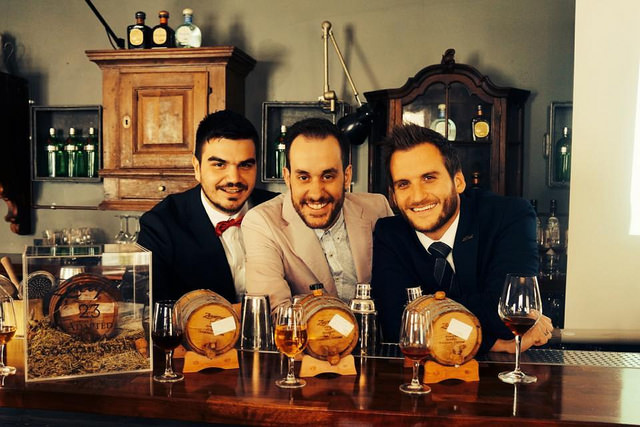 Bartenders, rum fans: join us for rum fun and inspiration with The Clumsies 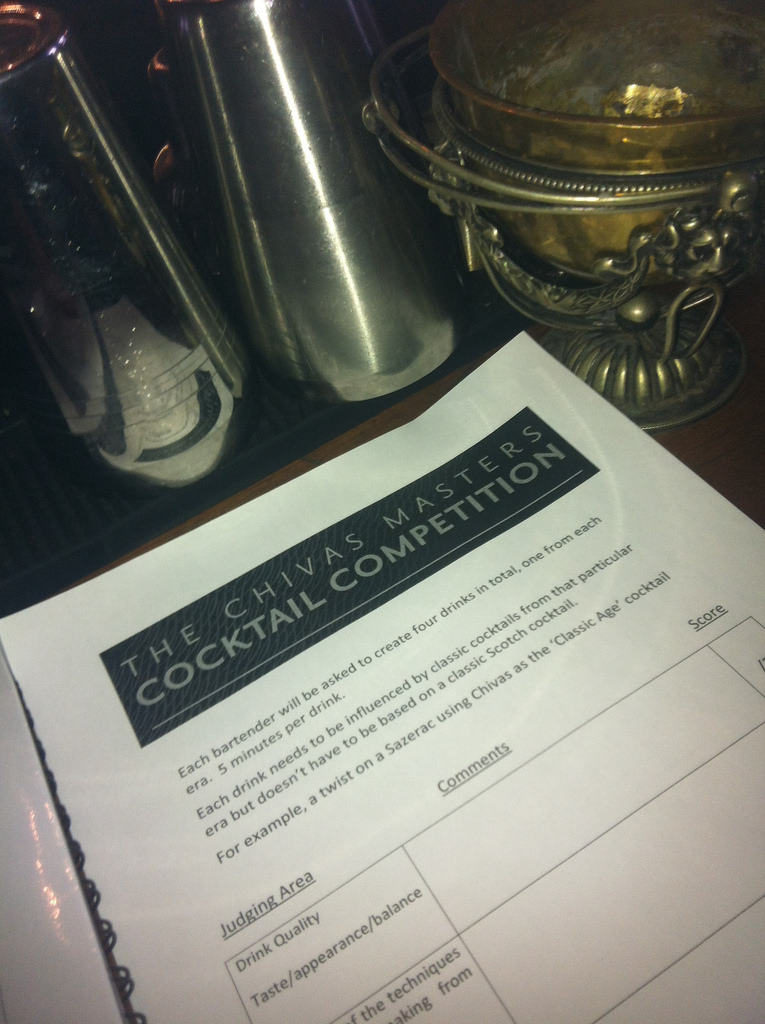 Who do you think should win The Chivas Masters UK? 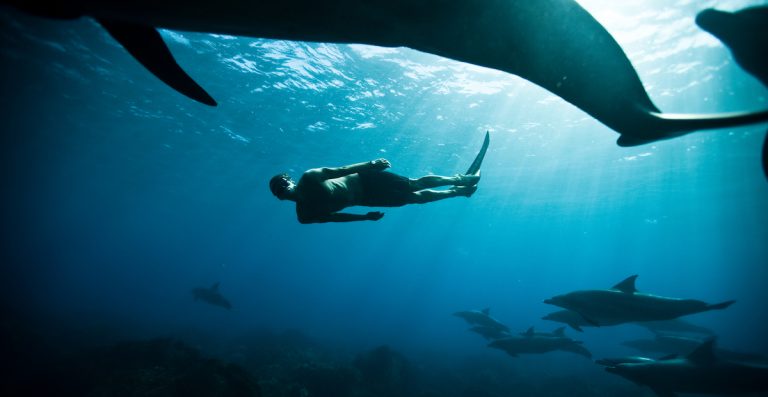