My name is Andy Galloway and I’ve been working at The Bar @ Gleneagles Hotel, Perthshire, Scotland for four and a half years. In total I’ve been bartending for eight years.

The World Class competition is the biggest stage there is in our profession, to be surrounded by some of the biggest names in the industry is an honour and a great achievement for me.

What is your earliest cocktail memory?

My earliest memory of cocktails would probably be watching old 1950s Hollywood movies at my grandmother’s house when I was a child; watching movie stars drinking Martinis in post-Prohibition jazz bars and Speakeasys – that was drinking with class.

I would say we bumped into each other and it was love at first sight. I wanted to work in bars since I was a child, but it wasn’t considered a good career at my school or in my family as there were only old drinking taverns in my part of Scotland when I was young. So I finished school and went to university to study art. I started as a bar back for a few months as I was too young to serve, then a year after I left university I started to work full-time behind the bar at a small country hotel. That was eight years ago and I haven’t looked back since.

In my opinion, bartending as a career has changed a lot in the short time I have been in it. When I started working in bars it was mainly students, people who wanted to save money to go travelling or just using it as a stepping stone but today the options are endless. When I started at Gleneagles I was trained by mostly French, German and Italian bartenders – for them the profession is looked upon as a real trade. I believe it’s a great time in the UK just now as were going down the same path and changing everyday.

Probably something to do with art because that’s what I was studying before, but I don’t think I would have lasted as bartending was always what I wanted to do.

That’s a hard one… when I first started in the trade I would have said the long hours or lack of a social life but that changes. Right now, I would say not seeing my partner a lot.

That’s another hard one… At Gleneagles we get such a wide range of guests be they famous or not. I always get nervous making drinks for people in the same industry because they are your hardest judges. One occasion that stays in my mind is the first time I served Peter Dorelli and Salvatore Calabrese [bartending legends] because it was when I first started at ‘The Glen’ and I had just finished reading the Maestro’s [Salvatore Calabrese’s] book on classic cocktails which saved me a lot when I first started out.

Who’s your favourite cocktail drinker and why? (living, dead or fictional)

Probably Winston Churchill or Ernest Hemingway because of their legendary stories and sayings.

What’s the most valuable piece of advice you picked up at the World Class Forum?

During the Edinburgh Forum I was lucky enough to meet a couple of bartenders I look up too; one in particular is an American bartender Jim Meehan for his style of drinks and his view of service. The main points I took from him were to stay humble and simplify my drinks.

It would have to be an Old-Fashioned or a Blazer, because both takes time to prepare and are very theatrical.

Right now once again an Old-Fashioned, Pisco Sour or an Aviation.

On our menu it would be a classic Aviation or a Spiced Ginger which has cinnamon, chilli, rosemary, lemon juice, Domain de Canton, golden rum and ginger bitters – everything you need for a cold night up north.

List three ingredients you’d put in a cocktail to sum up the facets of your personality.

The recipe that got him through:

Place all ingredients in a shaker, then strain into chilled coupe glass. Garnish with an orange zest. 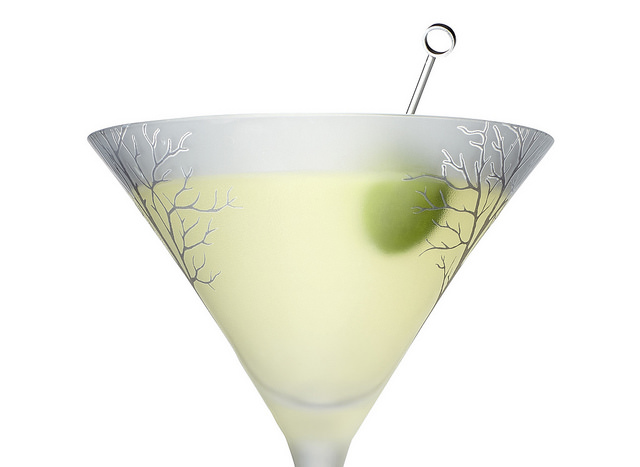 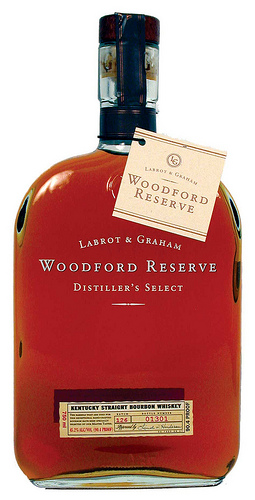 The spirits of Christmas (part 5) 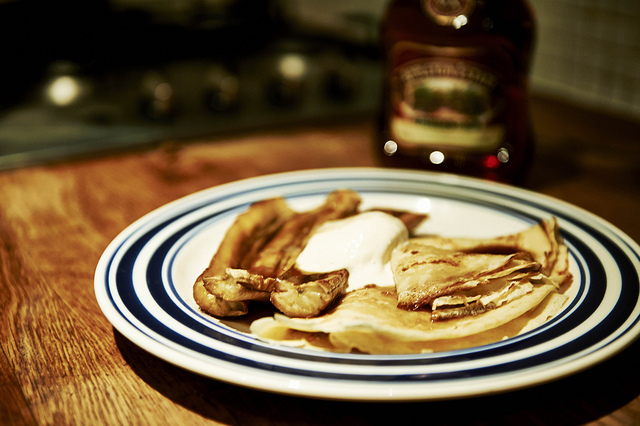 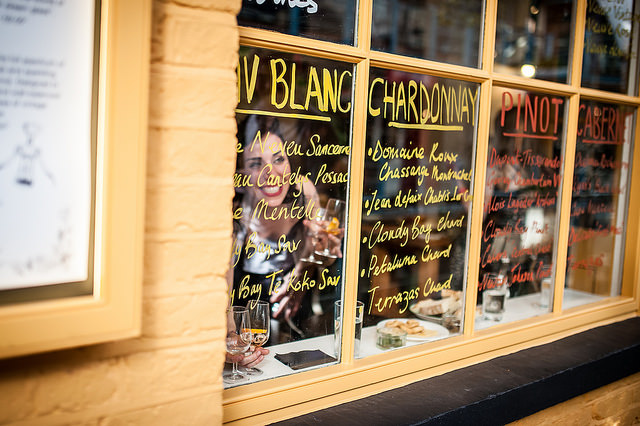