Awamori distilled – the perfect spirit to pair with food

What’s all the fuss about Awamori?

How much time do you have? There’s so much to learn about this fascinating spirit. The short answer and perhaps the most important thing to know is, awamori is the oldest distilled spirit in Japan, maybe even the world, and, despite its ancient history, makes the perfect base for modern and classic cocktails.

Hang on, I thought the oldest Japanese spirits were sake or perhaps shochu?

True, the first recordings of sake date back to 700 or so, but sake is brewed rather than distilled. Shochu, like awamori on the other hand is distilled. And while shochu may have gained increased popularity outside of its native Japan over the past few decades, it first came into production 500 years ago, whereas awamori tops it by 100 years. Which means awamori takes the prize for longevity in the distilled spirits department. Boom!

So why don’t I know more about it?

Good question. Mainly that’s because it is indigenous and unique to Okinawa, Japan’s southernmost prefecture and only subtropical region. Furthermore, up until very recently, its inhabitants have pretty much kept awamori to themselves. Could it be the reason why its people have the highest life expectancy in the world, with more than 400 centenarians? We couldn’t possibly say.

Clever Okinawans. Okay, now tell me, what exactly is Awamori?

Like sake and shochu, it’s an ancient white spirit made from water, yeast and rice. But it’s that last ingredient that gives awamori its distinct character.

Hang on, I thought all rice was created equal?

Actually, no. This particular type of rice has a quality all its own. Awamori is made from a long-grain Indica rice imported from Thailand whereas sake and rice-based shochus are based on short grain japonica varieties. Why this particular rice? Its super power is that it has a larger surface area for the next special ingredient, a black koji mold to bind to. Now that might seem like a small thing but actually, it makes a huge difference to the molecular structure of the liquid and in turn, the very unique taste.

Rewind, did you say mold?

You read correctly. More than just an extra ingredient, black koji brings real character to the party. The fact that it produces more citric and lactic acid than its counterparts means that it is resistant to high temperature and can be produced all year round (unlike sake’s yellow koji which can’t withstand the subtropical heat). This particular strain also prevents airborne bacteria from infecting the fermentation mash, making for a purer product that needs only one distillation rather than the two required for shochu.

It is! Awamori is sugar-free, gluten-free, and contains absolutely no carbohydrates.

Great stuff. Anything else I need to know?

Quite a bit. For starters, authenticity is key. Everything about awamori rests on where it’s from and how it’s produced. As mentioned earlier, it’s made exclusively in Okinawa, once a proudly independent country known as the Ryukyu Kingdom and that black koji is indigenous to the region.

After pot still distillation and dilution with exceptionally pure water, it’s either bottled young and used for blending, solera-style, or more usually left to mature for six months to a year or even more. Once upon a time the ageing process would take place in traditional Okinawan ceramic vessels called kame but these days is usually in stainless steel tanks.

Lastly, thanks to its magical blend of climate, culture and history, the spirit has been granted Appellation of Origin status by the World Trade Organisation, which basically means that only awamori made in Okinawa Prefecture can be called Ryukyu Awamori.

Nice. So now I know what it is, how can I enjoy it?

We’ve tried awamori in an array of beautifully balanced cocktails, all of which pair perfectly with food. As you might expect, said cocktails are a match made in taste heaven with Japanese dishes but here’s the surprising part, they partner beautifully with French, Italian and Chinese dishes as well, bringing out the flavour of each of the cuisines rather than confusing or overpowering them.

The awamori in question is Ryukyu 1429, a fresh-thinking Okinawan brand that takes all of the artistry and tradition of the historic spirit and brings it bang-up-to-date for modern tastemakers. That means three expressions for different palates and occasions, beautifully designed bottles and partnerships with some of the best bars and restaurants in the world. 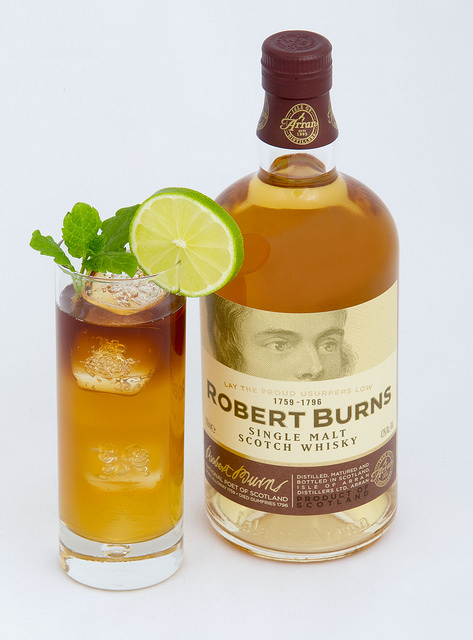 The Cocktail Lovers’ Recipe Of The Month: Martini 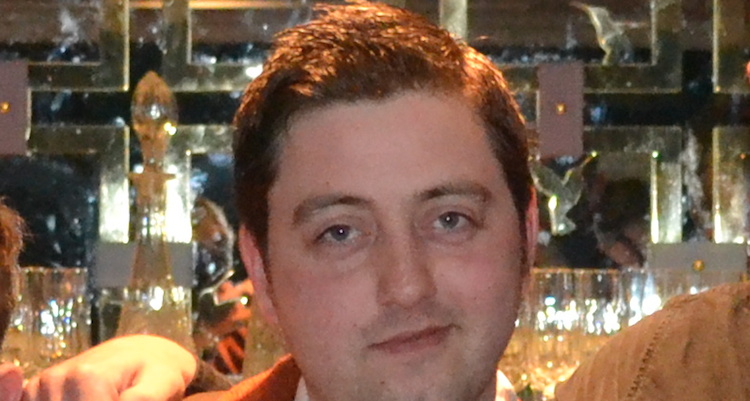 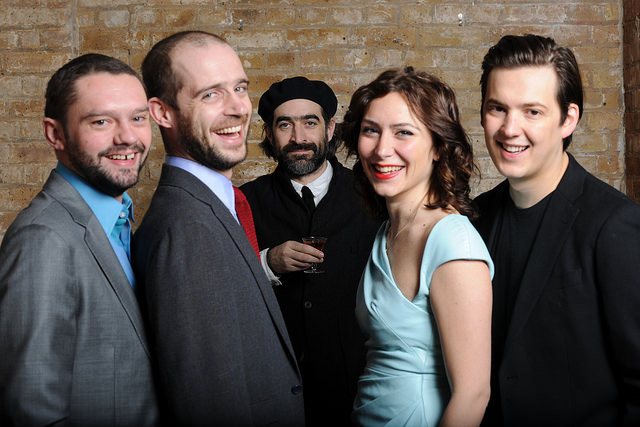