Take 34 hugely talented, very ambitious bartenders and give them a mission: to create one cocktail that will become as integral to cocktail culture as a Mojito or a Daiquiri. That’s what’s at the core of the Bacardi Legacy Global Cocktail Competition. Sure there’s a fancy trophy, plenty of big-ups and countless travel opportunities involved for the winner but the big draw for those who have earned their ticket to the Global Final here in Sydney is the prestige that comes with creating a drink that can be replicated by any bartender of whatever level, anywhere in the world.

Today the first 17 semi-finalists presented their drinks. And boy, oh boy did we see some gems.

FAMILY
Not only a key word uttered in Eastenders, it was integral to the stories told by a few of the bartenders here too. Mind you, perhaps that’s not so surprising given that family plays such a key role in Bacardi history…

Ran Duan from USA, told of his family and their pursuit of the American Dream in Father’s Advice; Eric Ballard from UAE wove it into his presentation for his El Vestido– in fact, he went one better as his parents had flown in specially to be in the audience. Dmitriy Chuyra from Russia based his Family Pearl on sharing and the people who always support you, while our own Ally Martin (not that we’re being biased but we are incredibly proud), took the theme and extended it to the family within the bartending community, all of whom came up trumps in the promotion of his Young Cuban cocktail.  Maurico Allende from Finland and Karim Bibars from Poland both referenced the magic word too.

Top for this session St. Germain, followed by sherry.

“Without Bacardi Gold, I’d be making a goddamned salad!” – Regeri Zoo from Estonia describing his sea buckthorn, lemongrass syrup and lime juice laden Four Seasons cocktail. And yes, that is his real name…

“If you can dream it, you can do it,” – Kenny Klein, Austria

NOT YOUR AVERAGE INGREDIENT

Next round, tomorrow before the announcements of the Final 8 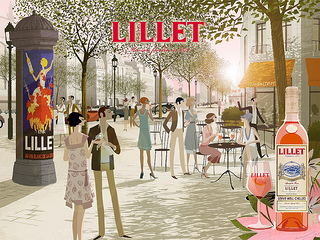 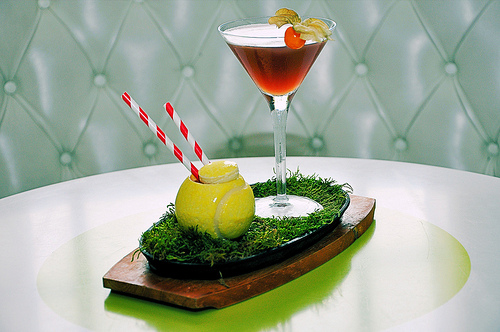 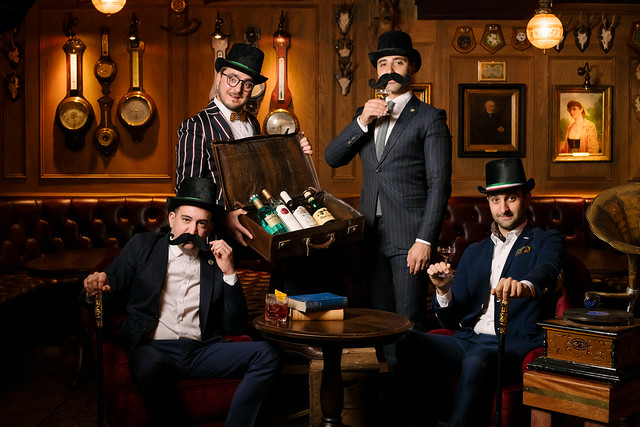 Count(down) to 100 years of the Negroni 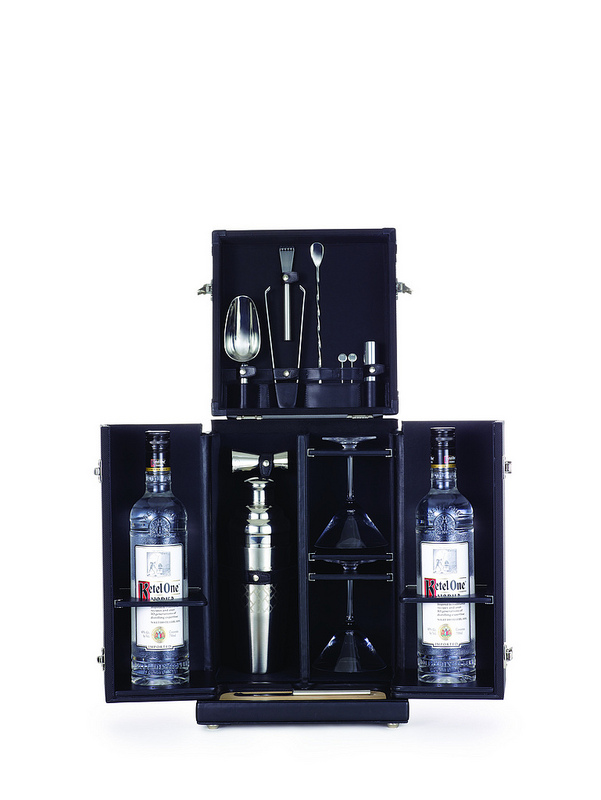