Bartenders, got what it takes to impress Simone Caporale and Ondrej Pospichal?

If you’re a bartender, chances are you want to show off your talents to the very best in the drinks industry. And with Ondrej Pospichal and Simone Caporale heading up the judging panel at The Opihr World Adventure Cocktail Competition Grand Final 2018 that’s exactly what you could be doing.

Ondrej Pospichal and Simone Caporale are amongst the very best in the drinks world. Ondrej (above) has more than 15 years experience in the drinks industry. During this time he’s held positions at some of the most respected establishments in the world, including roles with leading global companies such as the Dorchester Hotel and M.A.S.H., London. Today as Spirits Evangelist at Proof & Company, Hong Kong & Macau, he conceptualizes, develops and implements bar programs for international luxury clients such as St. Regis, W and Renaissance hotels, as well as independent bars.

Simone is internationally renowned for his unique style and was key to the success of Artesian at The Langham, London, the internationally acclaimed bar which took the top spot in the World’s 50 Best Bars for an incredible four years. He now travels the world and is a founder of P(OUR), a  collective devoted to exploring new ideas, sharing information and exchanging inspiration within the drinks industry.

Simone Caporale and Ondrej Pospichal will be joined at The Opihr World Adventure Cocktail Competition Grand Final by last year’s winner, Aaron Pollack, previously of the Dawson in Chicago, US.

Here’s what you need to do

Entry is simple, create a new cocktail inspired by an ingredient that is local to you and that also compliments the unique characteristics of Opihr Oriental Spiced Gin. Then take a photo and post it to Instagram, along with the story behind your cocktail and especially the use of your local ingredient. It’s important that you tag @opihrgin, include #OpihrWorld and geotag the city from where you’re posting.

The best entrants will be invited to a regional final in their home country to share the cocktail and its story. The winners from these will then be on their way to vibrant and colourful  Istanbul, for three days from 24th to 27th September, as they join their fellow bartenders from around the world. It’s also where they be stepping on stage to present to Simone, Ondrej and Aaron.

As Simone says, “It’s great to be part of a cocktail competition that’s not only celebrating local ingredients, but is ultimately encouraging bartenders to share with one another the knowledge of their country and culture to experiment with new flavours that they’ve learnt from one another.”

It’s a sentiment echoed by Ondrej, who adds, “Cocktails are all about the intricacy of ingredients and it’s fantastic that Opihr is championing local ingredients and encouraging bartenders to experiment with these in new and different ways”.

Not only will the winner take The Opihr World Adventure Cocktail Competition title, they’ll also get the opportunity to work with Opihr in an honorary ambassador role.

Get your entries in now

If you think you’ve got what it takes to impress the judges get mixing and photographing now.

To read more about the competition see thecocktaillovers.com/2018/07/bartenders-are-you-ready-to-join-the-journey-to-istanbul

Submit your entries at instagram.com/opihrgin 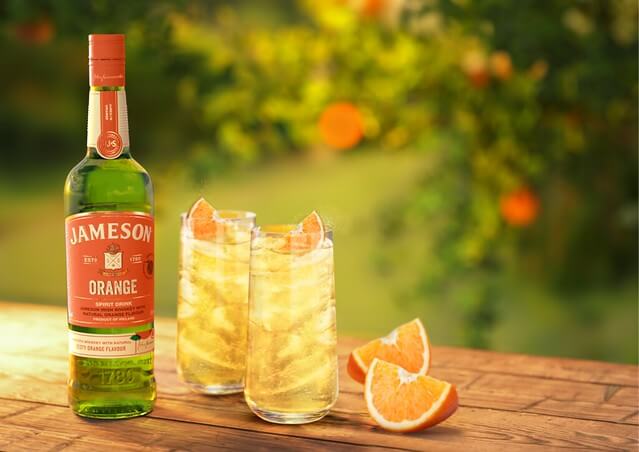 Nothing but the zest for Janice Snowden and Jameson Orange 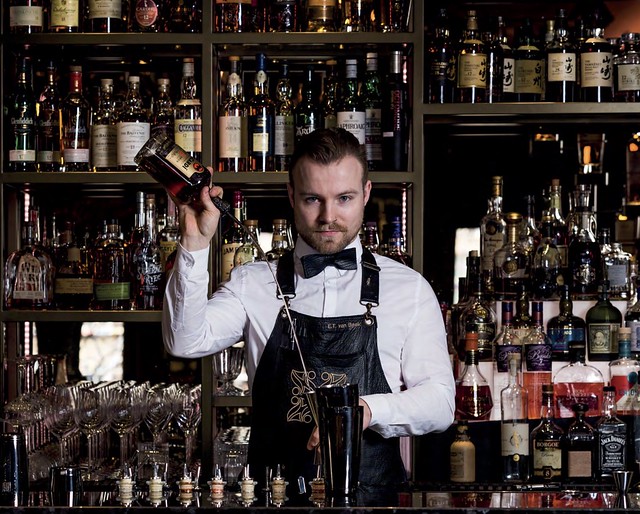 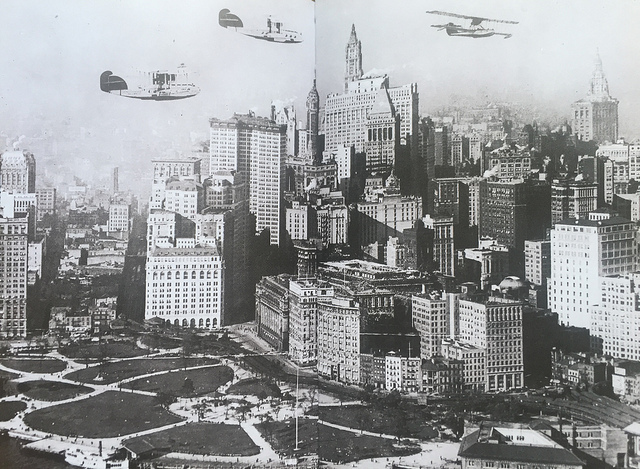 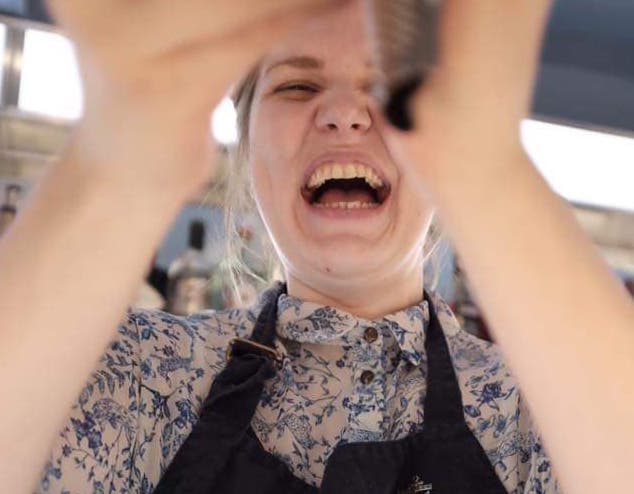