Who said being in the UK was all about checking out London and the many delights it has to offer? Not the boys and girls in blue at
Bombay Sapphire. To kick off the third Bombay Sapphire World’s Most Imaginative Bartender Global Final, the 14 finalists and invited guests were whisked off to picture postcard pretty Hampshire to spark their imaginations and get a taste of the glorious English
countryside. Bombay Sapphire gin and tonics on the terrace of the luxurious Four Seasons hotel, a quintessentially British pub lunch at The Queen’s Head down the road followed by a pub quiz (all about British bands and culture of course), and Bombay-tastic night caps back at the hotel set the flavour for the next few days and more
importantly, broke the ice and got everyone talking .

Yes, it was all relaxed and seemingly lighthearted but this was day one in a five-day extravaganza that culminates in a very grand Grand Final on 12th June. In between there will be workshops and bar
safaris, tea-tastings and fancy-schmancy dinners but not before the bartenders are styled for a photo shoot, have their one-to-one
sessions with Bombay Sapphire Global Brand Ambassador Raj
Nagra and preview visits to the soon-to-be-opened Bombay
Sapphire Distillery at Laverstoke Mill.

It’s going to be a corker of a comp so be sure to check in for all of the action which we’ll be bringing to you at the end of each day.

Want to know who to be cheering for? Give it up for the 14 finalists:

This part of the world was mentioned in the Doomsday Book and was where Henry VIII met one of his many wives. (On a very
superficial level, it’s also very pretty when the sun shines).

“We’re brought into this world to be creative and to think – if we use our imaginations the level of our creativity is endless.” – Raj Nagra in his opening speech.

Ayumi Tokunaga representing Japan, from Bar Seven Seas, Fukuoka. One of only two women in the global finals Ayumi is  supported by Team Japan, made up of Yumi Nemoto, Hotel Barmen’s Association; Kazuya Morisaki, Nippon Bartender’s Association and Kosake
Hidaka, Transit General Office – all runner’s up in the Japan heats of the competition. 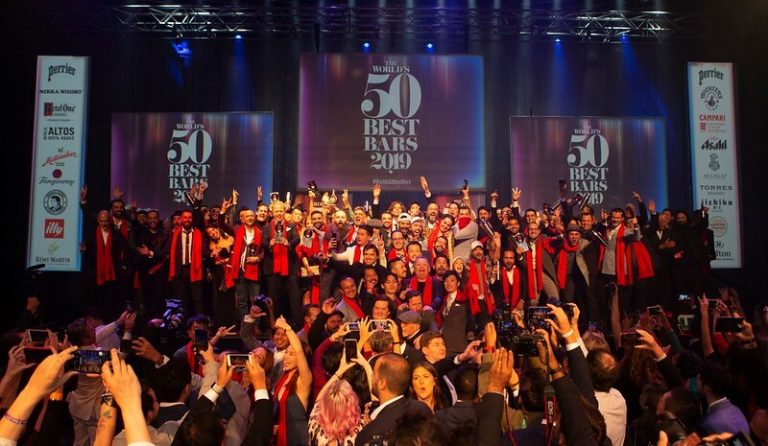 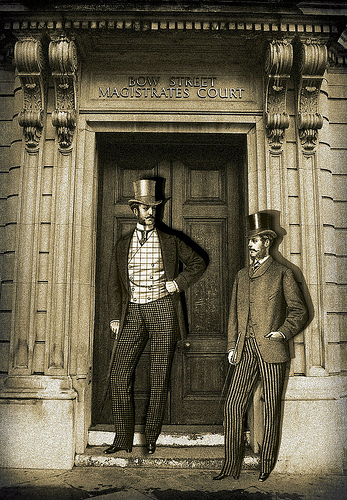 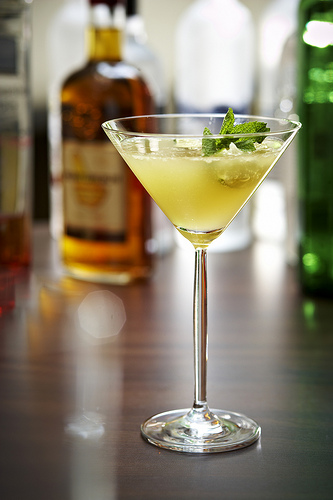