Everyone appreciates just how nerve wracking cocktail contests are for the competitors but does anyone realise how stressful they can be for those of us sitting ringside?

Seeing as the World Cup is literally about to kick off, let’s equate the pent up emotions to footy: it’s the same investment of time, energy and genuine belief in your team that brings really high-highs and those horrible crashing lows.

We certainly experienced a rollercoaster of feelings during the Bombay Sapphire World’s Most Imaginative Bartender global semi-finals this evening. Over the past few days we’ve got to know most of the 14 competitors and if we’re honest, we want them all to win.

We’ve witnessed imagination at work in a knock-out selection of drinks ranging from those with a reimagined paper essence at the core to nifty concoctions featuring London fog.

But of course, we’re here flying the flag for UK and Ireland. With his clever woodland serve where all the ingredients were sourced in and around the soon-to-be-opened Bombay Sapphire distillery at Laverstoke Mill, Richard Woods’ offering gives us much better odds to win than if we were placing bets in the football starting in the next few days. We’ll find out who makes the cut tomorrow morning at 10.30am. Hash-tag-feeling-nervous.

Robin Hood is not only alive and kicking, he has a great tan and a Cuban accent – US competitor Julio Cabrena from The Regent Cocktail Club in Miami lightened the mood in the room by dressing up as Nottingham’s finest.

“If you can imagine it, you can mix it” – Kenny Klein from Maniac Bar Artists, Austria.

Zoe Waage from Norway. Yes, she was incredibly nervous but she pulled it out the bag and made those jitters work for her (besides, how can you not single out a bartender who says her most imaginative cocktail ever was made while she was sleepwalking? Not only that but she then served it to her boyfriend, took payment out of his wallet and then went back to bed. Now that’s what we call dedication to the cause!

Tomorrow: The finals – gulp! To find out who made the cut, follow us on twitter.com/cocktaillovers. 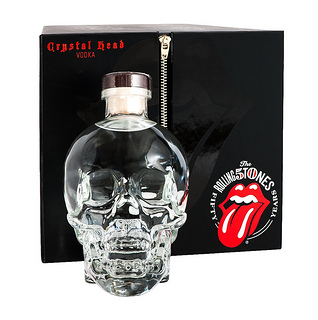 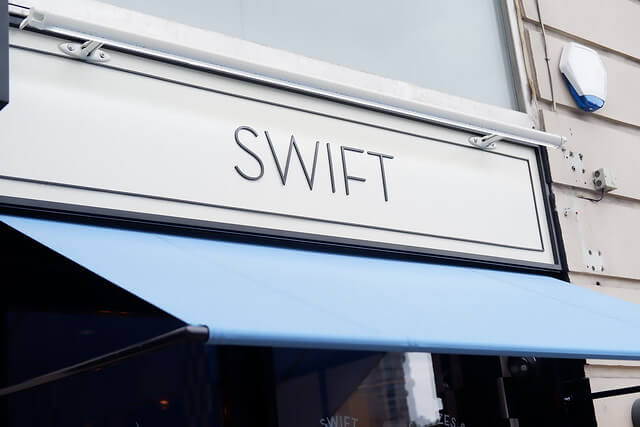 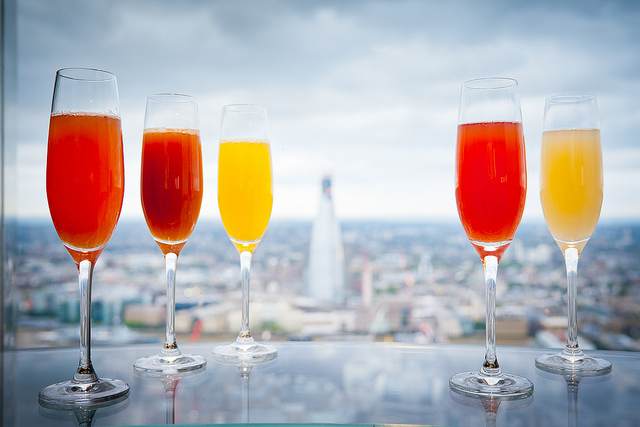