If you’re Greek, have ever visited Greece, or know anything about the country, you’re bound to be familiar with Metaxa. Or you should be. With its artful blend of Muscat wines from Samos, wine distillates and Mediterranean botanicals its been a top tipple with the locals since 1888. Little wonder why its called the original Greek spirit.

But that’s not to say that the amber liquid can’t be appreciated by anyone else. In fact, the brand didn’t look to Greek bar talent to create an inspiring, inventive serve for its first cocktail competition. The call went out to UK talent instead.

Close to 100 talented bartenders from all around the UK responded to the social media shout out to create a new cocktail made to reflect the complexity of Metaxa 12 Stars. And based on the ‘look’, ‘sense’, ‘listen’ and ‘explore’ criteria set for the contest, 65 made the initial cut. A tough month of regional heats around the UK followed after which 12 stars were selected.

The 12 stars of Metaxa’s 12 Competition

The final could have been held anywhere in the UK. But given the brand’s proud Greek roots and iconic status, the 12 finalists were flown to the home of Metaxa – Athens to be exact – to star in the first day’s programme of the annual Athens Bar Show.

They couldn’t have found themselves in a better spot. Not only was the weather on best behaviour with temperatures to match the glorious sunshine, they were bang in the middle of one of the most prominent bar shows, notably celebrating its tenth year. All the better for top industry pros to check out the Metaxa 12 Star cocktail-making action.

Each finalist was given 15-minutes to talk the audience through their recipes, while judges Denny Kalivoka from Difford’s Guide Greece, Richard Lambert from Metaxa parent company Remy Cointreau and The Cocktail Lovers had the hard task of scoring based on name, storytelling, flavour and aroma, brand knowledge and overall impact. Sustainability featured highly throughout, as did the exploration of Greek heritage and flavours but overall Thomas Hay-Owens from Bridport hit the jackpot with his Nephelê [Greek for cloudy] cocktail.

It wasn’t just about the drink – great though the mix of Metaxa 12 Stars and an extremely clever blend of Greek ingredients including tahini washed ginger wine, clarified pineapple and damiana and aquafaba was. His storytelling was bang on the money as well. Knowledgeable and natural, informative and engaging, it was clear from his delivery that he was passionate about the product and the history behind it – he even referred to his shaking of the cocktail as the crashing of the sea waves. The drink was finished table-side, in front of the judges to dramatic effect.

Thomas’ prize is a highly coveted guest bartender slot representing Metaxa in top bars around the world. First on the list: Galaxy Bar in Dubai and The Clumsies in Athens, coming in 2020.

Method:
Shake ingredients over ice and serve in a Coupette glass. Garnish with Samos seasoning.

Find out more at metaxa.com 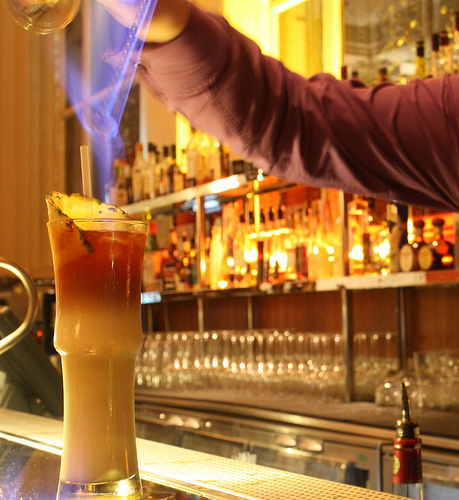 Olympic cocktails: may the fun and games commence 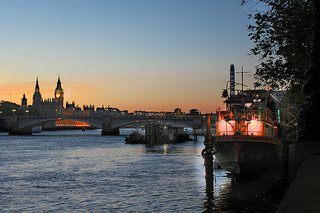 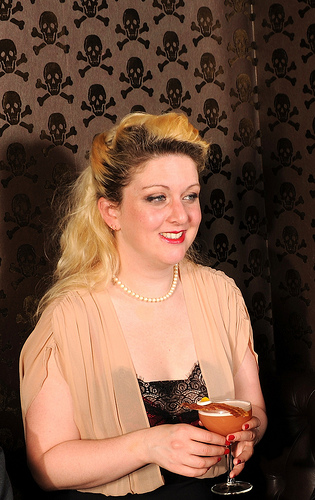