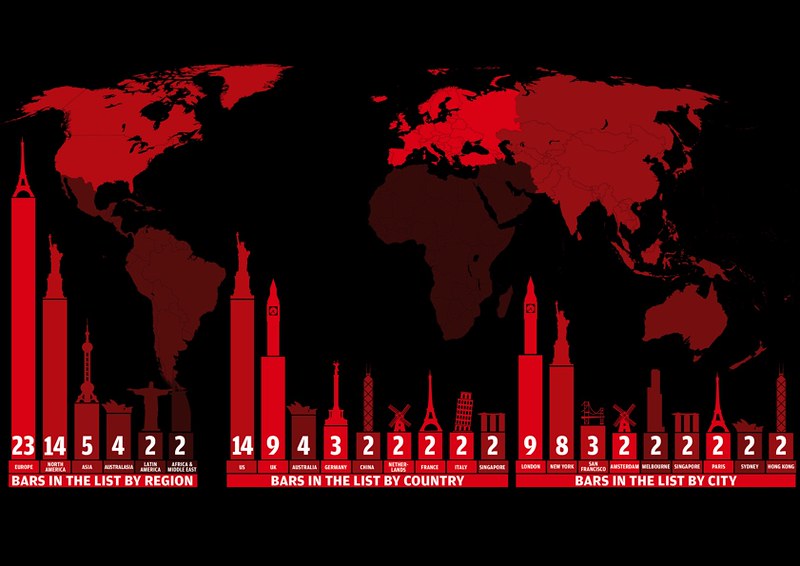 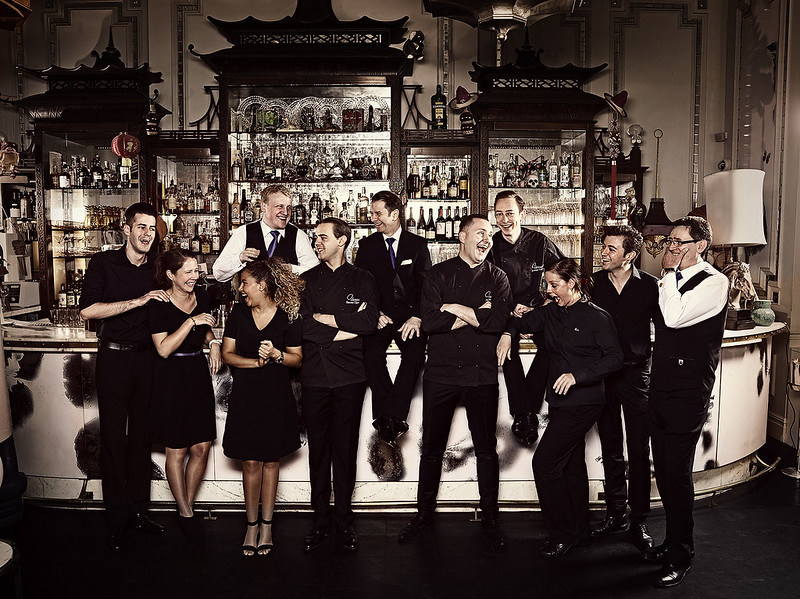 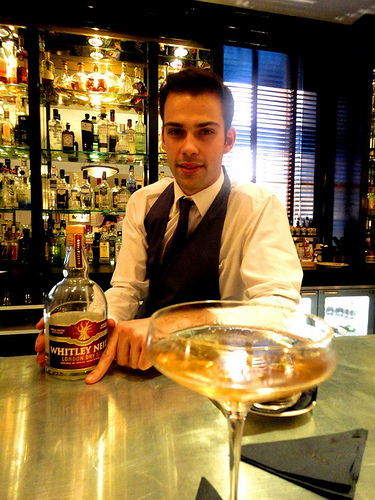 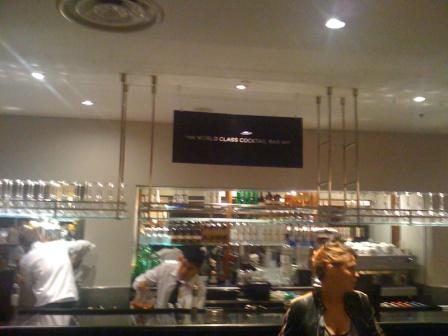 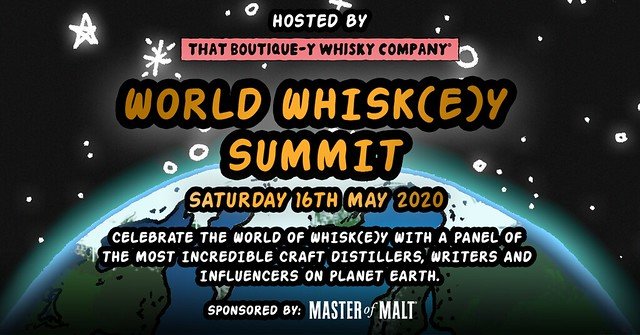 It’s all about the whisk(e)y 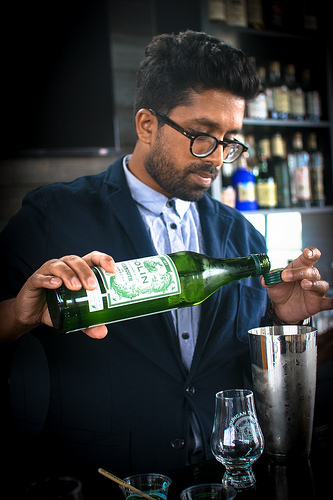