We all have our strengths and weaknesses, the trick is recognising what they are and tapping into when and how to use them. That’s the key to getting the most from our individual skill sets but it also comes into play for a good team leader. When it comes to bartending, you may know how to make a good drink  – that’s a given but does that mean you’ve got what it takes to run a bar; to nurture and guide a team?

That’s what Chelsie, Aurélie and Alejandro had to find out in the final leg of the Chivas Masters Cocktail Competition. Would they know how best to motivate and get the most from each member of their respective teams in order to be crowned the Chivas Masters Collective? They certainly had to dig deep and give it a jolly good go – they may have made it to the top three in the individual part of this exciting competition but today the scores went back to zero…

The previous evening had been spent planning, today was about doing. Every nth degree of their visions had to be realised from scratch. The team leaders were given £3,500 to buy everything from the glassware and accessories, to uniforms, decorative bits and bobs and all of their printed material. No pressure then… Once bought, they had a few precious hours to transform their allocated space into a fun, fully functional and clearly defined bar.

They had their ideas alright, Chelsie’s team going for a tea themed bar, Aurélie’s team were after a good times bar and Alejandro and co. were firmly set on a tiki theme. At 4pm the doors were opened to 200 or so specially invited guests who were given three tokens to cast their votes for the bar with a) the best atmosphere, b) best drinks and c) best service. They all did a cracking job, with the mood changing in the bars throughout the three hour service period. 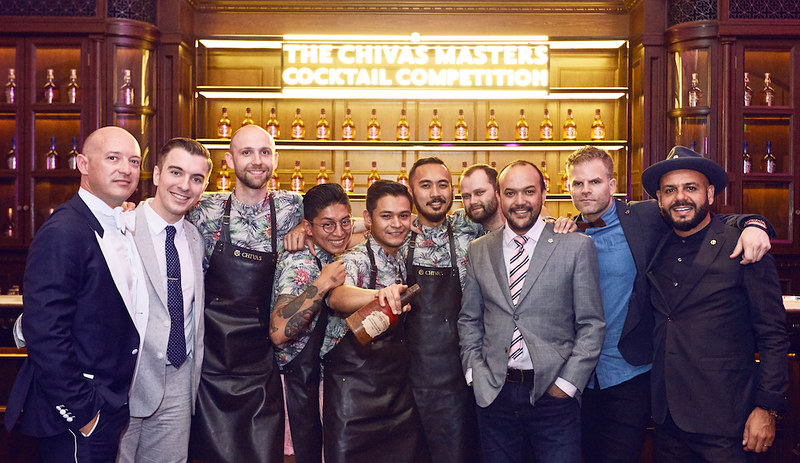 A word from the judges

“For me their concept was the most defined,” said Naren after the announcements were made. “Their idea, The Beach Brothers is translatable pretty much anywhere on the world and I think they pulled it off really well. The decor was really cool; they pre-batched all their drinks which gave them more time to talk to all their guests. Their drinks were a little fruity and really delicious. They just seemed to gel a lot more”. Dre agreed. “They were very good at the brotherhood, very good at the camaraderie. Going into today we didn’t have a clear winner as a team. We liked certain elements of all three. Some of the others actually dropped points during the three hours but these guys were consistent throughout.”

“Alex knew how to create an energy that was infectious in that space. That’s not an easy thing to do. We said the best bartender is not necessarily the one who makes the best drinks but the one who make you feel comfortable. I think every judge felt very comfortable in their bar”, confirmed Chris. All five of the Beach Brothers will be heading to New Orleans for Tales of the Cocktail next month to celebrate being the first Chivas Masters Collective.

Mind you, none of the finalists came away empty-handed. They each left the competition having acquired an array of invaluable skills that will ultimately make them better, more mindful bartenders, managers and owners in their respective careers.

We’ll raise our glasses to that. 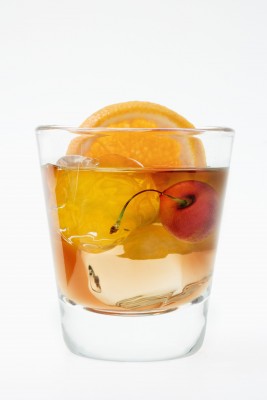 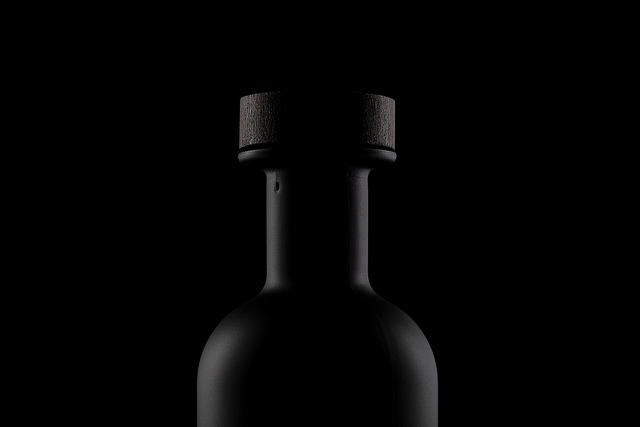 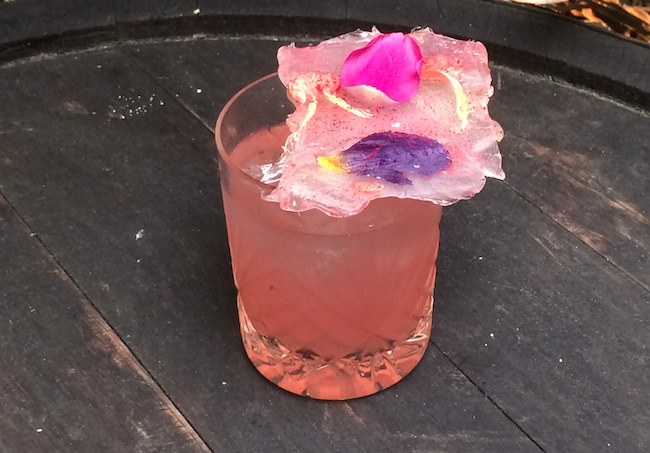