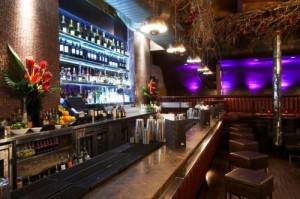 Covent Garden piazza: home to the Royal Opera House, countless street entertainers and more shops than you can shake a cocktail stick at. But keep your eyes peeled and you’ll see a discrete stairwell that leads down to Dirty Martini, a warehouse style bar that’s a bit clubby and even a bit downtown New York.

The pumping bass line is the first thing that greets you as walk down the steps to Dirty Martini, followed closely by an impressive oversized bar packed with bottles reaching for the ceiling. Two giant-sized chandeliers add drama to the centre of the room while twinkling fairylight-style spots soften the edges to create a warm, welcoming glow. Never mind the aesthetics though, let’s cut to the chase; the big draw here is the generous Happy Hour: from 5pm-10pm Monday to Thursday; 5pm-8pm Friday and Saturday and all day Sunday (!), when all martini-style drinks are priced at a recession-busting £4. No wonder the place is a hotspot for after work drinkers and pre-dinner crowds.

The Signature could have been anything but Ms S is rather pleased it’s a Dirty Martini. Well, it should be shouldn’t it? Forget the fact she’s more of a twist girl, she’s rather keen to give this one a go. They give you the choice between Ketel One vodka and Plymouth gin, both of which are given the same treatment: pressed Kalamata olives, fresh thyme and a few drops of Noilly Prat. Ms S goes for the Plymouth option and is pleasantly surprised when it arrives with a wreath of thyme crowning the olive in a dramatic, Julius Caesar-esque fashion. Although she’s not used to the dirty style, this works really well; the balance is nicely judged and the unique garnish gains extra points (plus those Kalamata olives are pretty damned tasty).

The martini, mixed with Bombay Sapphire, looks right and wrong at the same time. Right, because there’s an incredibly, beautifully cut piece of lemon peel, long, thinnish and very pointed. Wrong, because the glass and the drink just should look and feel colder. There’s a soft citrus aroma. And the taste feels a little like it wants something – as though it’s a little over diluted. The finish is more of the vermouth.

It’s a Breakfast Martini for Ms S (Plymouth gin shaken with Cointreau, fresh lemon and homemade orange marmalade). The vivid orange colour is a touch brighter than she’s used to and there’s a lovely flourish of orange peel adding depth and playfulness to the glass. It’s good and marmalade-y, imparting a delicious sweet and sour taste all at once while being warming on the palate.

Mr G likes the London sound of the Park Lane Martini (Tangueray Gin, Apricot Brandy, Pomegranate Syrup, orange juice). And it doesn’t disappoint. It looks good – in a classic martini glass it has an inviting bloody orange colour with an invitingly creamy head. The taste is heavy on the apricot – like a grown-up jam, but surprisingly not too sweet. Full in the mouth and  up front with lots of flavour – this is a very nice drink.

The emphasis here is on standard sharing fare – potato wedges, spring rolls, king prawns, all at around a reasonable  five or six quid, and sharing platters up to  £14.95.

“Dirty By Design” on Wednesdays. Choose your spirit, style, flavouring and mixer, then hey presto,  “Design Your Own Cocktail”, at £4.75 each or £8 for two.

This is a good buzzy spot to meet up with friends, particularly in the middle of the month when funds are low. Sure we’ve tasted better drinks but there’s no competition on price.

A nice cocktail surprise in the middle of Covent Garden. Happy Hours that seem to go on forever and the chance to design your own cocktail, what’s not to like?

The Next Big Thing? 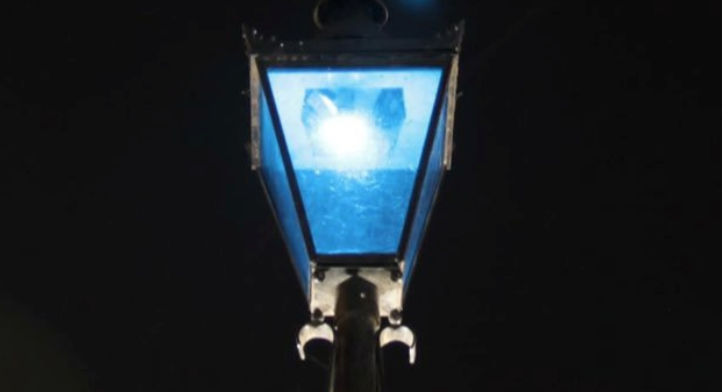 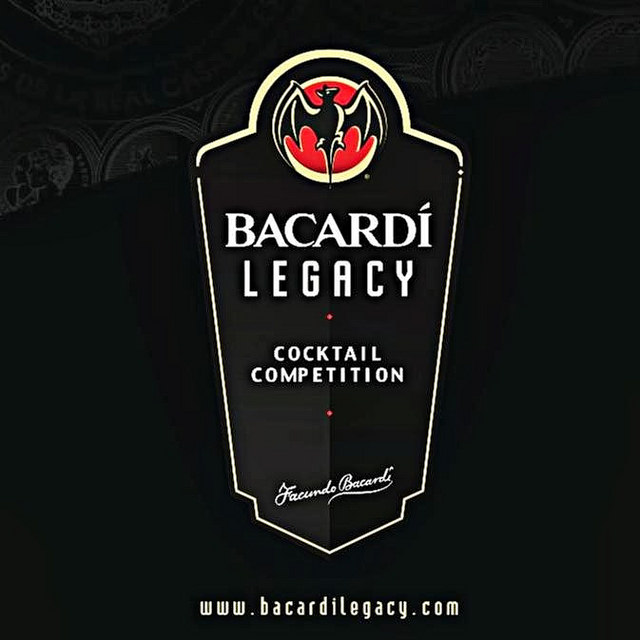 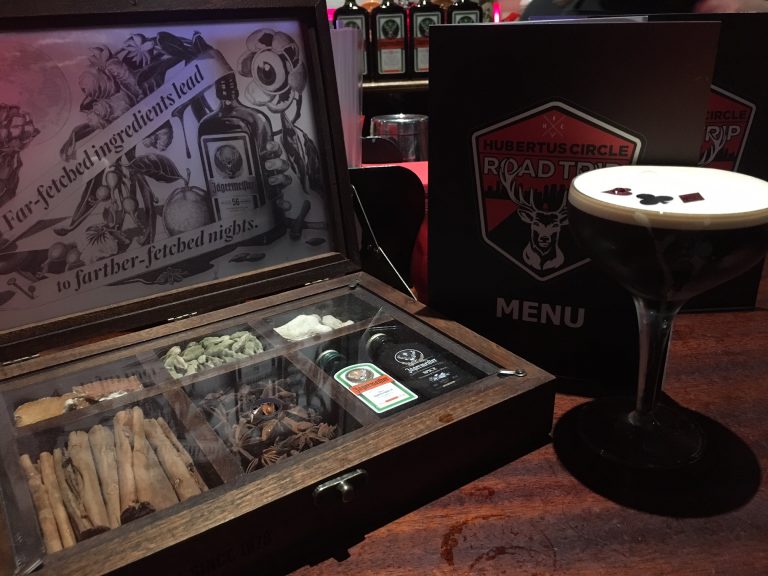 A touch of Jäger magic at MOJO Manchester