One beautiful boat, one idyllic island and three exceptional events. EXPLORE GREECE with METAXA and The Clumsies is back. And this time it’s all about Crete.

Last year we joined METAXA and The Clumsies on a journey like no other. EXPLORE GREECE was a very special celebration of a historic country through a series of spectacular events in Mykonos, Paros and Antiparos. Bringing together the Original Greek Spirit with one of the world’s very best bars and some exceptional international bartenders in breath-taking settings, it was an adventure of the senses we’ll never forget.

Now, in 2019, the journey continues. New collaborations, new cocktails, new experiences. And this year the destination is Crete. Once again a classic boat is at the heart of the journey as five internationally renowned bartenders head to three stunning locations.

Taking inspiration from the countless wonders of Crete, the bartenders will reveal their unique METAXA 12 Stars Signature Cocktail creations in each of the magical settings. There’ll also be intimate cocktail masterclasses and workshops, as well as an opportunity for some very lucky guests to join one of the events.

The first stop sees an exclusive sunset cocktail party in the pristine cove of Daios at Agios Nikolaos. And it’s here that the first of the guest bartenders takes centre stage.

Philip Bischoff is a multi award-winning bartender with accolades collected at a range of international bars including the outstanding Manhattan bar in Singapore. And since April this year Philip has taken the role of Beverage Manager for Four Seasons Asia Pacific in Bangkok.

The second stop features a cocktail masterclass with two of the star bartenders from The Clumsies itself. Vasilis Kyritsis and Nikos Bakoulis will be hosting this very special experience at Peskesi Organic Farm, hidden away in the beautiful surroundings of the mountains.

Specially invited guests will have the opportunity to collaborate in the creation of METAXA cocktails with botanicals from the Cretan terroir.

Much respected stalwarts of the Athens cocktail scene, Vasilis and Nikos, have both been named World Class Greek Bartender of the Year. They worked together at Gin Joint and are amongst the founding family at the heart of The Clumsies.

The third stop is a Cretan dinning experience in the beautiful harbor of Chania. And later in the evening there’ll be a very special cocktail party at Café Boheme. Here Shingo Gokan, Shanghai, will team up with Jillian Vose, New York, to serve up their brand new METAXA cocktail creations.

Shingo began his bartending career in Tokyo nearly 20 years ago before travelling to New York to become head bartender and bar manager at Angel’s Share. Now back in Shanghai his impressive lists of bars includes Speak Low, Sober Company and The Odd Couple.

Jillian was named one of the 10 Best American Bartenders in the Spirited Awards at Tales of the Cocktail. She also helped open Clover Club and Maison Premiere, worked at Death & Co, and today is Bar Manager and Beverage Director at the award-winning Dead Rabbit in New York.

The cocktail party in Chania Harbor promises to be a very special night. And, if you’re lucky enough to be in Chania on 26th June, METAXA and The Clumsies invite you to join the fun. You’ll be able to discover three new Metaxa Signature Cocktails from Shingo, including his Tomato Tree Signature Cocktail, and three from Jillian, including the Wild Beauty Signature Cocktail – see our exclusive sneak peek below!

Crete has breathtaking mountain backdrops and white-sand beaches. It’s home to ancient myths and renowned for its hospitality. At its heart though is its exceptional culinary experiences. Whether its rosemary spiked snails, a simple Dakos salad or a sampling of local Graviera cheese, it has a delicious diversity of dishes. Its olive oil is one of the purest in the world and its wine tradition dates back more than 4000 years.

Hardly surprising that its wealth of flavour is waiting to inspire the visiting bartenders.

As for the Original Greek Spirit itself, since 1888, the House of Metaxa has been creating this unique recipe from a secret combination of Samos Muscat wines, aged wine distillates and Mediterranean botanicals to delicious effect.

Inspired by their surroundings and the exceptional character of METAXA 12 Stars; Philip, Vasilis, Nikos, Shingo and Jillian will be creating some very magical cocktails on the enchanting island of Create.

EXPLORE GREECE with METAXA and The Clumsies takes place 24th-26th June. Please note the first two events and the dinner on day three are by invitation only. Guests can join the cocktail party at Café Bohème, Chalidon 26, Chania 731 32, Crete, from 11.00pm, 26th June.

To find out more about the events and to follow EXPLORE GREECE with METAXA and The Clumsies visit metaxa.com/exploregreece

For the full story of EXPLORE GREECE with METAXA and The Clumsies 2019 see The Cocktail Lovers Magazine Issue 32, available in July. Pre-order your copy here. 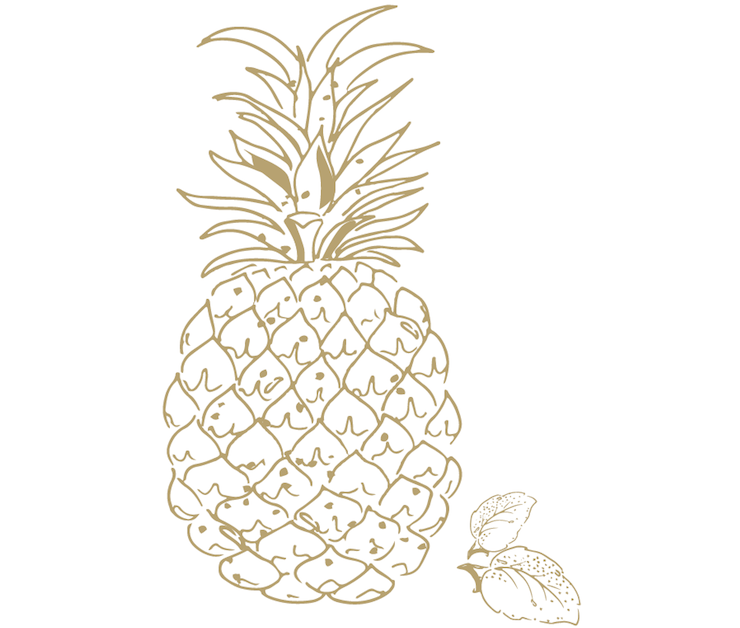 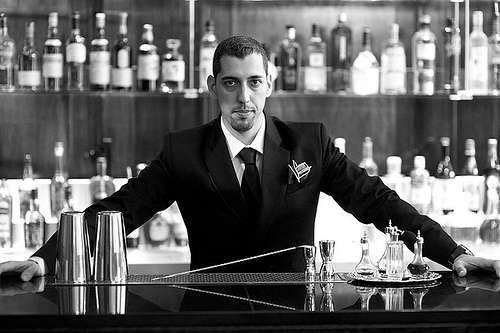 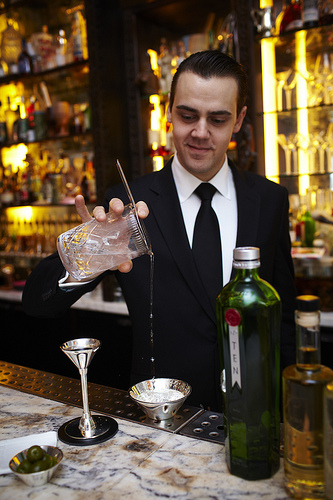 Bigging up The Langham Martini 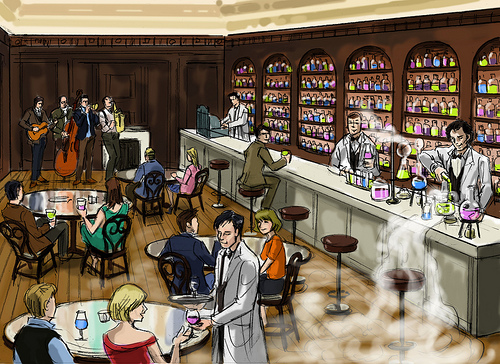