Ah, Angostura; now here’s a brand who know how to do things in style. Take its annual competition to find a global brand ambassador to represent its portfolio of iconic bitters and rums for instance. Not only does the company pull out all the stops flying in competitors, judges, distributors and media from all over the world, it treats them all to a week of rum and fun at the Trinidad carnival as well.

Glorious sunshine, eye-popping costumes, winding* (or whining as they say in the Caribbean) and liming** aside, the main event was the competition itself. And boy, was it a show.

Held at Angostura HQ in Lavantille, Trinidad, the Angostura Aromatic Bitters Global Challenge 2013 certainly lived up to its name bringing together bartending talent from as far as New Zealand (Jake Searell); South Africa (Dominic Walsh); India (Pankaj Kamble) and Argentina (Daniel Biber). There were also representatives from Russia (Egor Stepanov); Ukraine (Stanislav Mukhin); USA (Sean Frederick), Canada (Oliver Stern), and good old London town (Elliot Ball). And lest we forget the Caribbean contingent from Jamaica (Ryan Mitoo) and Diago Martin in Trinidad (Daniyel Jones). Their collective influences and styles may have been vastly different but those who made it through to this global comp were united in one thing: a desire to dazzle the crack team of judges.

Understandable really considering what was up for grabs. Check this: the winner would walk away with a whopping US$10,000. Not only that but the prize included a year’s contract travelling the world as Angostura Global Ambassador. Now if that little package wasn’t worth pumping up your shaking arm for we don’t know what would be…

Obviously, such a massive prize warrants a crack team of judges. Which is where Salvatore Calabrese (aka The Maestro and all-round cocktail guru), Ann Tuennerman (founder of the most prestigious event on the industry calendar : all hail Tales of The Cocktail in New Orleans); Hidetsugu Ueno (owner of Bar High Five in Japan and cocktail artist famed for his ice diamonds and shaking techniques); Vidia Doodnath (Executive Director, Technical Operations of the Angostura Group of Companies), and David Delaney Jnr (last year’s winner) came in. Dressed in their very fetching white Angostura chef coats and wearing their best, most serious judging faces, they were enlisted to cogitate, deliberate and score the cocktails proffered up by our magnificent eleven..

They certainly had their work cut out. This was some of the finest bartending talent in Europe, Caribbean, Asia, Africa, North and South America after all. Having beaten off stiff competition in their regions to secure their place in the global finals, each contestant was determined to take the title home. To do so they had to create two drinks: one Rum Cocktail using Angostura rum and bitters; the other, a Freestyle Cocktail which gave them them the opportunity to show off their creativity using any spirit just so long as Angostura aromatic bitters was added to the mix.

It sounds like a cliché but believe us when we say it was a tough competition. We know, we were there as emcees. Which gave us the perfect chance to interact with the competitors, not to mention secure ourselves the best seats in the seats in the house – we were perfectly positioned to watch every shake, hear every word and count down the seven minutes allocated to create their two cocktails. Highlights included Dominic Walsh’s Trinidad Temptation (Angostura 1919 rum, Martini Rosso, lemon juice, cinnamon syrup, Bone Crusher Darling Brew and Angostura aromatic bitters), presented in a medicine bottle and spritzed with Angostura orange bitters. We also loved the hand-made, battery operated chicken on which Egor Stepanov chose to present his Carnival Julep Freestyle Cocktail (Angostura Reserve White Rum, raspberry liqueur, vanilla syrup, lime juice, Angostura orange bitters, Angostura aromatic bitters) – ever-so slightly bonkers but definitely distinctive. How he got it through customs, we’ll never know…

Stanislav Muhkin hit the jackpot with his Master’s Secret Rum Cocktail and Daniyel Jones won the best Freestyle Cocktail category with his Charmer (see recipes below). Daniyel also scooped the top spot. Little wonder really – his confidence, charm and cleverly crafted cocktails impressed the judges as well as the other contestants. It’s the first time in the competition’s eight year history that the prize has remained on home soil and if you’re thinking that an element of jiggery-pokery may have been involved, forget it. Our man Dan was a star from start to finish. His knowledge, expertise and passion was second to none.

As Salvatore Calabrese said: “I was very surprised at the professionalism that Daniyel displayed. He was creative and produced complex cocktails while displaying all the traits of an excellent mixologist; he showed that he was a bartender, a mixologist, and an actor that commanded the stage in front of the judges.”

And what will Daniyel be doing with the money now that everyone in Trinidad knows his bank balance has been seriously boosted? “My fiancé  and I have been engaged for three years,” he says with his customary gentle manner and winning smile. “The money will be going towards our wedding.” If you’re invited, cross your fingers he’ll be in charge of the cocktails.

*Winding (or whining): a provocative dance with knees bent, legs in butterfly motion and a slow, sensual gyration of the hips. See Fig A.
** Liming: the very fine Trinidadian art of doing nothing or ‘just hanging around’.

With thanks to Jamie Stephenson for the fab competition images below. http://www.facebook.com/jamiestephensonphotography

Method:
Shake all ingredients over ice made of mineral water and serve in a cocktail glass. Garnish with bay leaf foam infused with honey and bitters.

Method:
Swizzle ingredients in a Tiki mug and garnish with a mint sprig.

Method:
Shake ingredients and build in a wine glass. Garnish with an orange twist. 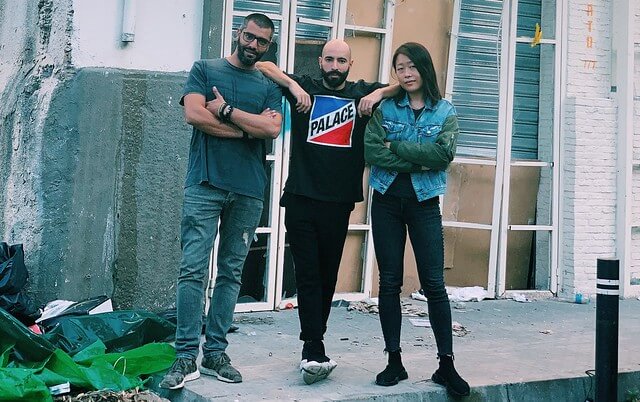 The bar that the drinks community built: the brand new venture from Jad Ballout 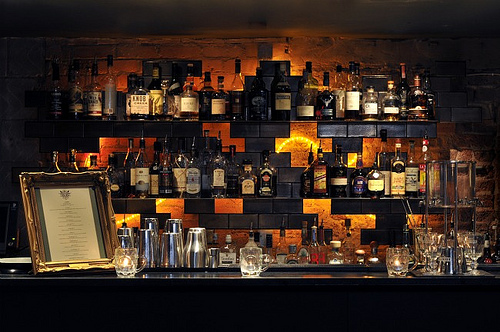 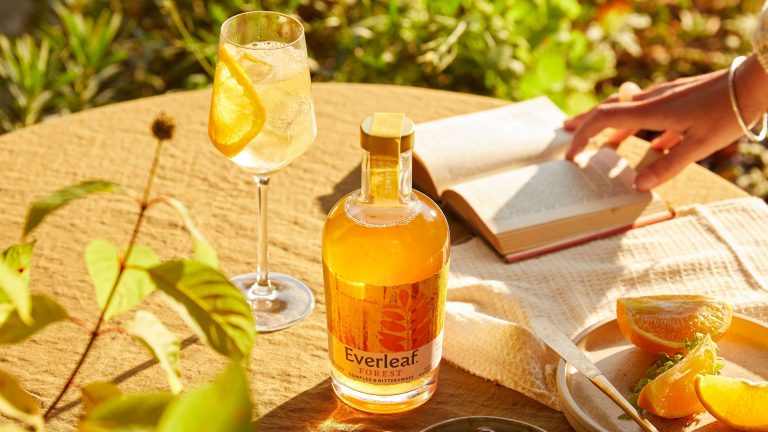 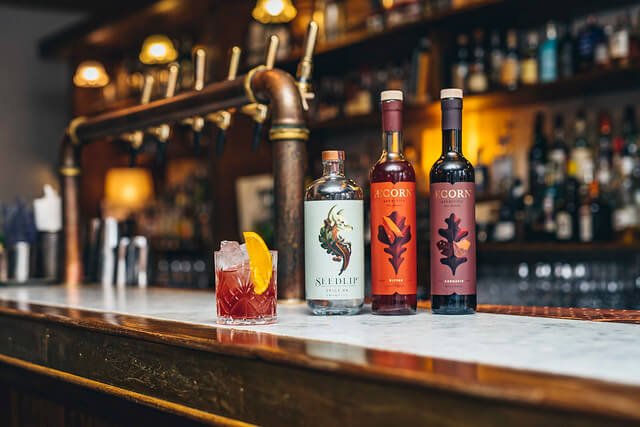