Some people do things differently. They way they look at things or the way they approach life. These are the people who challenge convention and inspire us to think differently. With its new programme, ‘Perspectives’, G’Vine are setting out to celebrate these people. In the current issue of The Cocktail Lovers magazine we asked three drink’s industry experts to tell us about the people that inspired them to challenge convention. When the experts in question are gaz regan, Philip Duff and David Wondrich, it’s not surprising they each had plenty to say on their chosen subjects – so much, in fact, we couldn’t squeeze everything into the magazine.

So, starting today we’re running each of the three interviews in their entirety. Kicking us off bartender and writer, gaz regan tells us about Great British icon Quentin Crisp and mixes up a cocktail with which to celebrate him.

Someone who doesn’t understand the sentence “that can’t be done” is the type of person who defies convention.  Instead, people like this think, “Nobody else has been able to do that, so I’ll have to be the one who pulls it off.” And they go ahead and just do it.

Quentin Crisp, author of The Naked Civil Servant, among other books.  He was also an actor and a public speaker. Quentin was born in England in 1908.  He was flamboyantly gay —calling himself “one of Britain’s stately homos”— and in the 1930s he would walk the street of London, his hair colored with henna, and wearing gold eyeliner, and gold nail polish on his fingernails and toenails.  He said that he was also “blind with mascara and dumb with lipstick.”  We see people who look like this in the 21st century and think nothing of it, but in the 1930s it took a very brave man to walk the streets of London looking this way.  He often got beaten up, and he’d just go home, fix his makeup, and go straight back out again.

I first heard of Quentin Crisp when I saw him being interviewed on British TV (World in Action) in 1971. I was very taken by the fact that he didn’t seem to care what anyone thought about him, and this gave him permission, I guess, to be exactly who he was.

Few people have heard of Quentin Crisp these days, and there was a time when the gay community shunned him, because he didn’t agree with everything they believed in. In one newspaper article, on the subject of gay liberation, he said, “What do you want liberation from? What is there to be proud of? I don’t believe in rights for homosexuals.”  This might make him look bad in some eyes, but I believe that he said lots of things just for their shock value, and to make people really think deeply about what they said and did.

I knew Quentin Crisp — I met him in 1989 (see photo above) when I persuaded him to judge a competition at the North Star Pub in Manhattan’s South Street Seaport. He and I kept in touch for the next few years — I’d call him every now and again, and we’d just chat about what was going on in our lives, and sometimes I’d take him out for lunch. Knowing Quentin influenced me inasmuch as he made me believe that being true to yourself is, perhaps, the most important thing in life.

I’d ask him if he’d like another pint of Guinness.  Liked his Guinness, did Quentin.

The Black Cat is based on the Dog’s Nose, named for a café that Quentin Crisp frequented in London when he was a young man, and made with Guinness because Quentin loved stout.

Method:
Stir over ice and strain into a chilled coupe, then add the garnish. 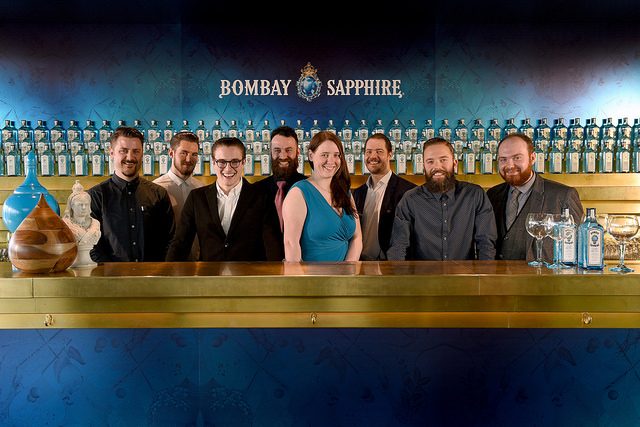 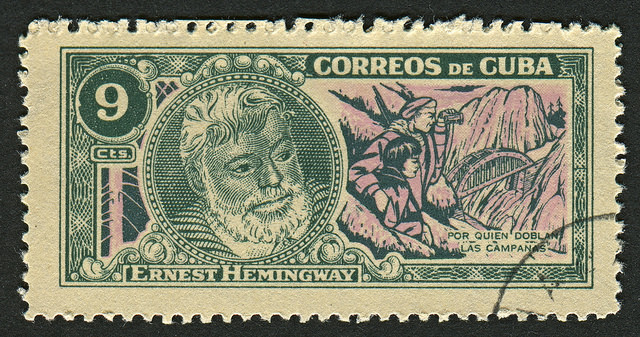 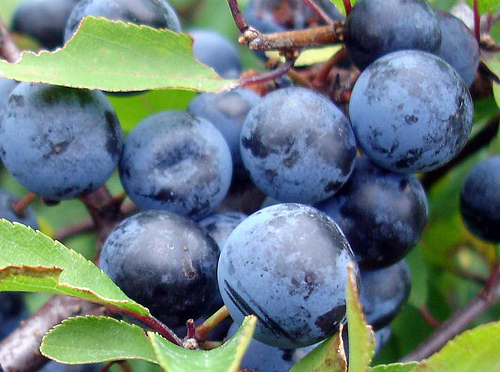 How to… take it sloe for winter 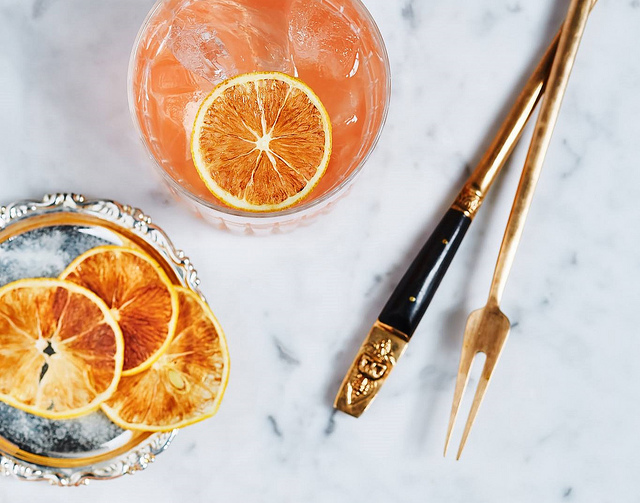