‘G’Vine Perspectives’ is all about celebrating the people who have challenged convention. In the current issue of The Cocktail Lovers magazine we asked three drink’s industry experts to choose the unconventional people who have inspired them. They had plenty to say and we couldn’t squeeze it all into the magazine, so we’re featuring the interviews, in full, right here. We’ve already heard gaz regan talking about Quentin Crisp and Philip Duff on Derren Brown. Now, David Wondrich (above), James Beard Award-winning author of Imbibe! and Punch, tells us why he’s been inspired by Dr Seth Benardete.

To me, it’s someone who not only thinks differently from others, but also persuades them to think differently, too.

Who have you chosen as a person who has challenged convention?

I’m wandering off the reservation here, but I’ve chosen Seth Benardete, classicist, philosopher and Plato scholar (1930-2001). Dr. Benardete was born in Brooklyn, educated at the University of Chicago and taught classics and philosophy at a number of universities before settling down at New York University in 1965, where he taught until his death.

I first encountered Dr. Benardete at NYU in 1991, in a graduate seminar on the Roman poet Ovid. The class was scheduled to run from 6.30 to 8pm, once a week. In fact, we never broke before 11pm, and even then we would all have gladly gone until 1am.

If you’re ever fortunate enough to meet a true genius you’ll never use that word the same again. Seth Benardete was that sort of man. His knowledge was all-encompassing, stretching from detailed knowledge of astrophysics to at least eight languages to history, art, anything, really; indeed, he intimidated his fellow classicists as much as he inspired them. But that’s not why I’m writing about him here. What has stuck with me, even after leaving academia (I spent four years as an English Lit professor), is the unique, and uniquely inspiring way Dr. Benardete had of looking at how human beings represent and interpret the world on the page. Much of my work involves making sense of things that were written long before I was born. Academic training in general teaches you to run down every rabbit, so to speak; to make sure that you investigate all leads. But even then, one tends to prioritize. Dr. Benardete taught me that the only way to understand any piece of writing, from laundry-list to epic poem (and in my work as a drinks historian I spend a lot more time with laundry lists than epics), as if it were the work of a master poet; to treat every word, every punctuation mark, as intentional and significant until it can be proven otherwise, while at the same time keeping an eye on the big picture.

An example: Numerous bartender’s guides from the 1880s call for one ‘Old Tom gin’ in some recipes and ‘gin’ in others. For decades, it was assumed that these were the same; that ‘gin’ was just shorthand and that all the recipes were really calling for an English-style gin. But treat the difference as significant, focus on what ‘gin’ means, run down all the rabbits, and it will become clear that the default gin in America was Dutch genever or its domestic imitation.

If he were here now, and I wish he were, I would ask him if he wouldn’t mind taking the bottle of Scotch out of his desk drawer and pouring us each a finger or two.

Aliquid Amari. The name is from the Roman poet Lucretius’s De Rerum Natura, which I spent a year of Friday mornings reading with Seth Benardete; it means “a bit of bitter.”

Method:
Stir well with cracked ice, strain into a chilled cocktail glass and twist a swatch of thin-cut orange peel over the top. 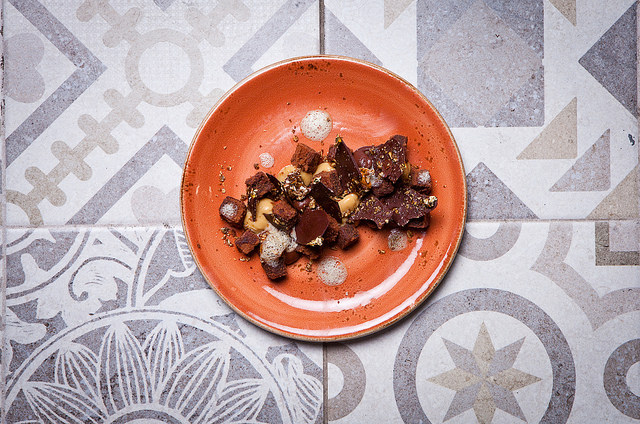 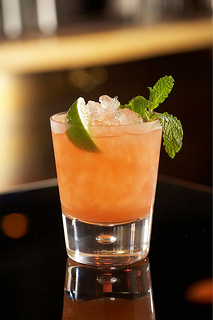 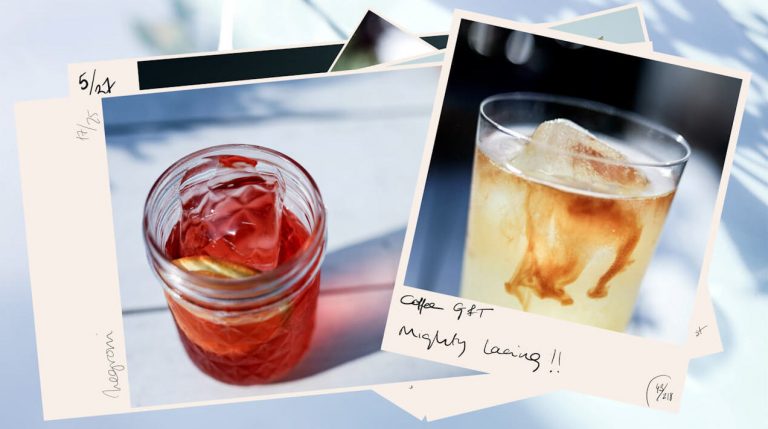 Episode 3: from a home mixing website to NoMad London and more! 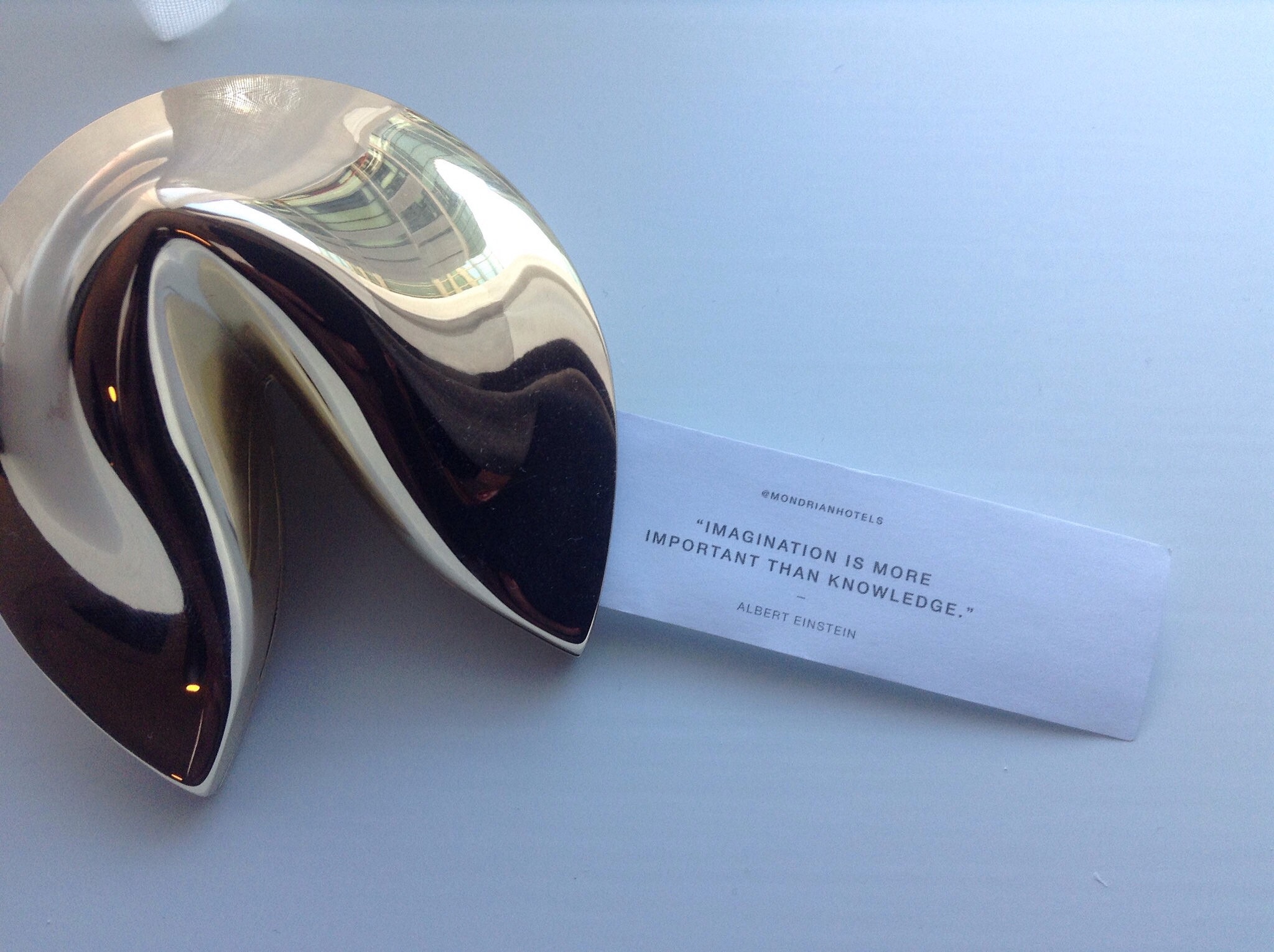