After three full on days of creativity, education and surprises, the forth day for the winners of the G’Vine Perspectives Global Challenge had a lot to live up to. It delivered.

Moving on from Cognac to Paris we arrived in a blazingly hot  and super sunny city. Perfect weather for a tour of the city in a fleet of vintage Citroën 2CVs, sun roofs open of course. If you’re going to go sight-seeing this is the way to do it. Clearly a car that holds a lot of affection in the heart of the French people the cars raised smiles, salutes and even a round of applause.

After taking in Notre Dame, the River Seine and other essential Parisian sights we were dropped of at A La Française. The star of the show here was bartending legend gaz regan. But it wasn’t bartending in the traditional sense that gaz was here to talk about. His session was entitled “Mindful Bartending”. To be honest our bartenders had no idea what they were in for. Even if you asked them to take a guess they almost certainly wouldn’t have suggested meditation. After some rousing music and round of Negronis that, though, is exactly what gaz had everyone in the room doing. It’s a testament to his stature that everyone in the room joined in. Over the next 90 minutes he walked us through an eclectic combination of philosophy, experience and advice, all aimed at making the bar professionals in the room happier in their jobs and in their lives. We don’t think we’ve ever seen a room full of bartenders so quite. Extraordinary stuff.

We stayed on at A La Française, which in itself was another eye-opening experience. Since launching some four years ago it has lead the renaissance  of the truly French bar. As founder Stephen Martin explained, “we stock 100% French ingredients and serve only original French mixed drinks”. L’Eau Fraîche, meaning The Fresh Water (Suze, peach syrup, gin from Burgundy, tonic water and rosemary liqueur.) is a beautifully different and more complex alternative to a gin and tonic, which is light and amazingly flavoursome.

We moved on to Maria Loca for the Hibiscus Negroni (G’Vine Floraison, dried hibiscus and sweet vermouth) an extra bitter variation the classic cocktail, followed by Le Syndicat for a bespoke gin punch, before finishing up at Le Baton Rouge for a final Dry Martini. As well as sampling some outstanding drinks our bartenders were, as always, full of questions for their bartending brethren.

“Someone who doesn’t understand the sentence ‘that can’t be done’ is the type of person who defies convention. Instead, people like this think, “Nobody else has been able to that, so I’ll have to be the one that pulls it off.”

“The bar world in the early 1900s was dominated by men but Ada Coleman did things on her own terms to become the first, and to date only, female head bartender at The American Bar at The Savoy. She really inspires me and my drink is also inspired by her creation, the Hanky Panky. I call it Ode To Ada (G’Vine Nouaison, Rinn Quinn Quinn, St Germaine, rosemary syrup and tartaric acid).”

“I’ve been fascinated by the Belgium artist René Magritte since I was a child. I really like the way he was a completely original artist doing things no one had done before. My cocktail is based on his painting of a pipe which is called Ceci n’est pas une pipe, which means This Is Not A Pipe. I serve it in a kind of tea cup and call it Ceci n’est pas un thé, which means This Is Not Tea (G’Vine Floraison, virgin pineapple juice, Cachaca Armazem Vieira 3 amos, simple syrup and salt).”

“When I was child I used to watch my father at work. He made coffee and drinks for his customers, and they were all like his friends. He knew exactly how he wanted to do things and went ahead did it. The cocktail that I made is to honour him and is called French Legacy (G’Vine Floraison, La Quintinye Vermouth Royal Extra Dry, Fino Sherry Lastau and thyme infused Champagne cordial). 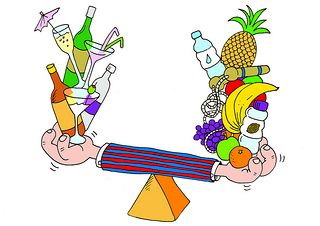 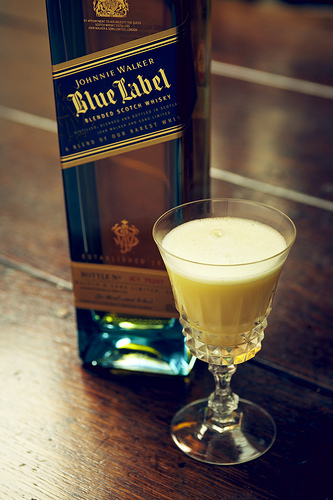 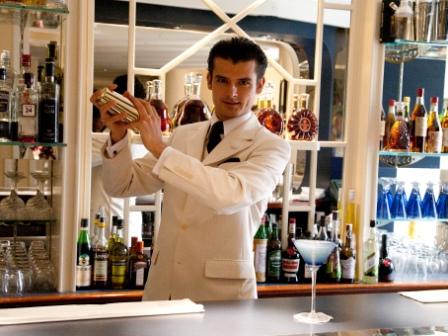 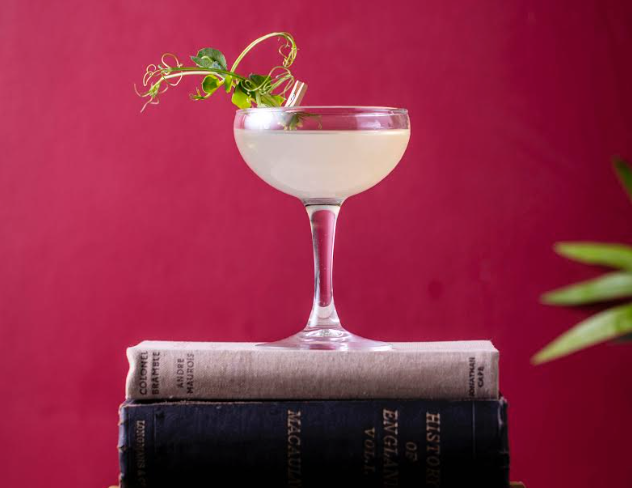