‘G’Vine Perspectives’ celebrates the people who challenge convention. In the latest issue of The Cocktail Lovers magazine three drink’s industry experts told us about the people that have inspired them to challenge convention. This week we’re sharing their answers in full (sadly there just wasn’t space in the magazine). Yesterday we heard from gaz regan on his choice, Quentin Crisp. Today, spirits educator, bar consultant and Director of Education for Tales of the Cocktail, Philip Duff (above) explains why he’s inspired by Derren Brown.

To me, challenging convention can be both the stereotypical Young Turks testing the boundaries of what is permitted, and the more subtle, but no less powerful, type of person who can change the way we think, and the way we feel. It’s not about tearing down the palace, but more about changing how people think about the palace.

Derren Brown is an English mentalist, who began as a close-up restaurant magician in his native Bristol, while still a student. He’s now probably England’s most famous and successful mentalist and has a dozen TV shows, series and books to his name.

Despite having emigrated from the UK and Ireland almost two decades ago, I always read the newspapers and keep up to date, so I was vaguely aware of him before I ever saw one of his TV shows. Then about seven years ago Anthony Pullen, an English colleague living in Amsterdam, mentioned he was really impressed by Brown’s book, Trick of the Mind, which I read immediately. Mentalism is the art of using various everyday skills like psychology, memory, word choice, intonation and misdirection to create the impression of magic, which would otherwise require trickery or specially-made “props”. What appealed greatly to me about Brown was a chapter in Trick of The Mind examining human self-image: the picture we have in our heads of ourselves, versus the picture that other people have, and how their perception of us is more valuable than our own, if we want to genuinely connect with those people and understand them.

Brown’s approach to mentalism is flavoured with his own views on the world, several of which I share: humour; an abhorrence of fake science and organised religion; and a deep dislike of the abuse of mentalism to exploit the weak, needy or gullible such as occurs with “mediums”.

Yes, definitely: I’ve become better at communicating with people, and developed a heightened awareness of just how powerful elements like setting, lighting, heating, music, word choice, intonation and other factors are in everyday life. Brown’s work, slightly worryingly, leads one to conclude free will is a pleasant illusion!

A Gimlet is just gin (or latterly, vodka) and Roses lime juice, which is in fact a syrup, a sweetened preserved lime juice. Just as Derren elegantly uses memory skills, misdirection and psychology to create the effect of magic usually only achievable by lying to or tricking the audience with stooges and props, my Gimlet a la Charente elegantly creates the effect of the Gimlet without resorting to nasty non-fresh chemical syrup. 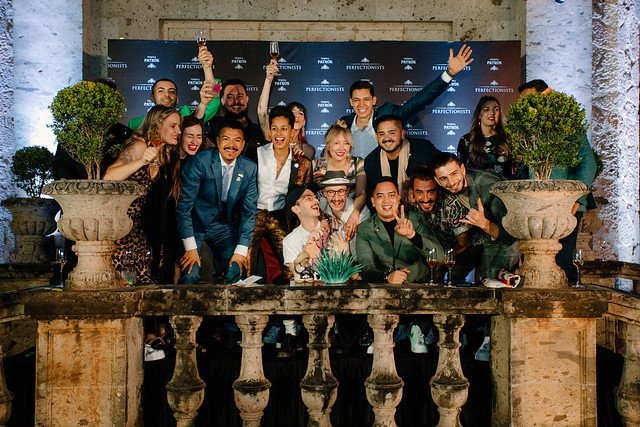 PATRÓN Perfectionists 2023 is open for entries along with a brand-new, very exciting education program 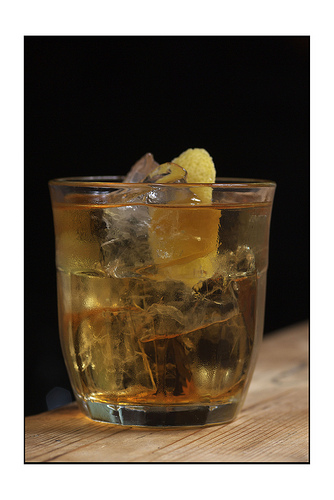 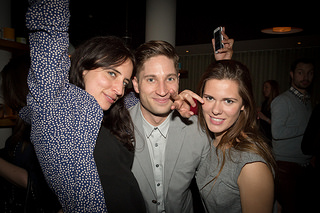