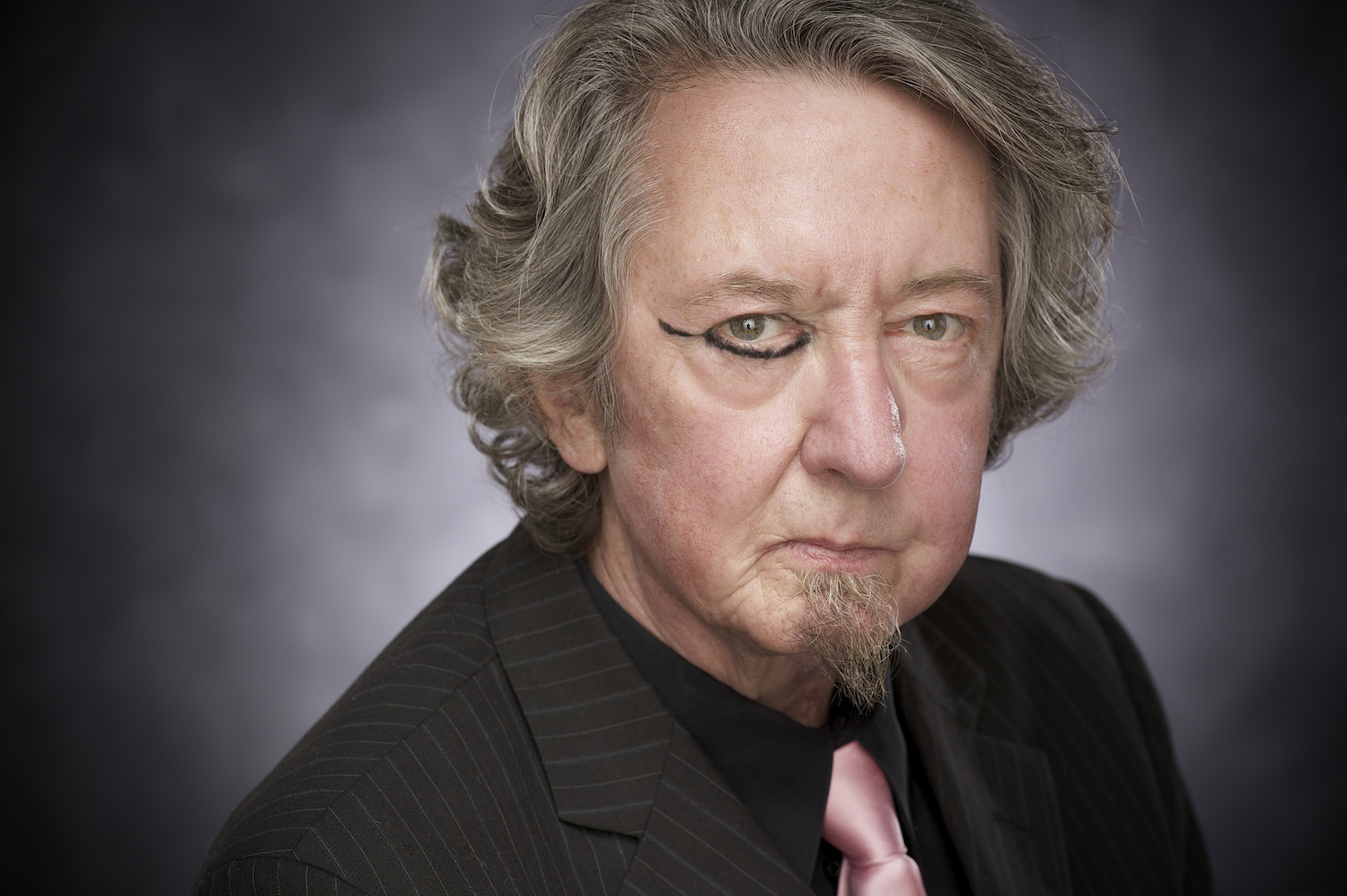 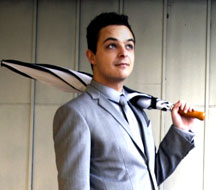 Dressing For The Cocktail Hour 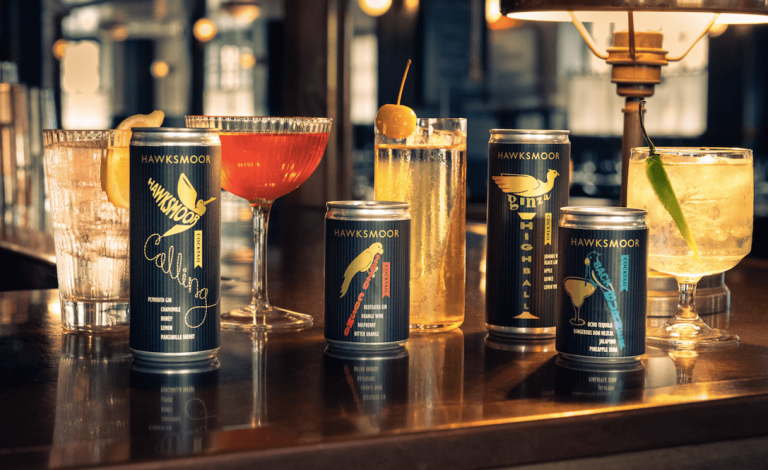 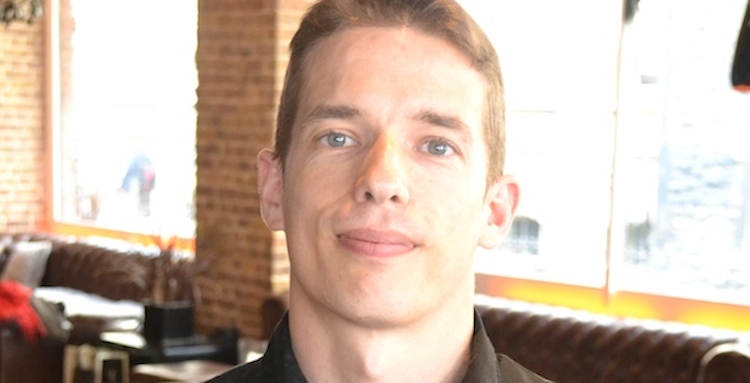