Sexy new addition to an existing bar menu alert: The Beaufort Bar at The Savoy hotel have added four new drinks to its offering. Actually calling them drinks doesn’t do them justice – these are historical lessons in liquid form. Inspired by four famous guests who stayed at the hotel – Frank Sinatra, Coco Chanel, Charlie Chaplin and Ernest Hemingway, each creation is prepared at the bar then finished with a theatrical flourish from a bespoke trolley at your table.

Before we get to the cocktails, a word on those two trollies – they’re every bit as sumptuous as the black and gold room itself. Standing proud like two short pillars, one to the left of the entrance, the other to the right, they took a year to get the specifications to the team’s exacting standards. “You wouldn’t believe how difficult it is to curve wood,” says Chris Moore, head bartender and whose idea it was to devise the trollies. “I was always impressed by the theatre that went into finishing off the dishes at Michelin-starred restaurants and wanted to find a way to recreate that at the bar. It’s taken a couple of years since I originally thought of the idea but we’re really pleased with the results.” As they should be. When one of the four drinks is ordered from the menu, it glides across the floor aided by one of the personable bartenders.

So now on to the star of the show: the drinks or to give them their proper name, the Character Cocktails. Choose from Ol’ Blue Eyes inspired by Frank Sinatra; Coco, an homage to Coco Chanel; The Never Ending Story dedicated to Ernest Hemingway and the playful Gold Rush in honour of Charlie Chaplin. Like their namesakes each drink is different in personality and style, served  in era-specific glassware and a unique, carefully considered garnish. It’s theatre of the most agreeable kind and the drinks are showstoppers too. Each costs £25 and yes, it’s more expensive than the rest of the menu but these really are something else. Dress up and make an occasion of it.

The Never Ending Story, Ernest Hemingway
(Bacardi 1909, dark crème de cacao, lime juice, caster sugar and two dashes of absinthe. Served in a 1930’s coupette and presented with a hand wrapped cinnamon cigar)
Inspired by Hemingway’s time in Cuba and his love of Daiquiri’s.
Our verdict: If you think you don’t like absinthe, try it in this little beaut, perfectly balanced and dangerously moreish. Presented in a puff of cinnamon smoke in a sturdy glass that the great man would definitely have approved of.

Coco, Coco Chanel
(Grey Goose vodka infused with rose and jasmine, Lillet Blanc, red wine and blackberry reduction, Moët & Chandon 2004. Served in an 1890’s wine glass and garnished with jasmine and rose tea spray and black sugar pearls presented in a small caviar tin)
Inspired by Chanel’s belief that red wine and caviar would keep her young. Champagne was also a favourite tipple.
Our verdict: Oh my, this is absolutely delicious – just the right level of sweetness and delicacy for such a fashion-focused female. The vintage glass is a delight – like something out of a grown up dolls house, dainty and oh-so stylish.

The Gold Rush, Charlie Chaplin
(Popcorn-infused Woodford Reserve, Amaretto Disaronno, vintage Van der Hum, lemon juice, pineapple juice, smoked maple syrup, egg white. Served in a 1920’s Hamilton Pall Mall coupette and garnished with a touch of the cinematic) Created by Aaron Jones and Inspired by the characters Chaplin played on the big screen and his contribution to cinema.
Our verdict: It arrives with a bowler hat bellowing popcorn infused smoke and a bowler hat silhouette atop the drink, so of course it made us smile. And the drink itself  is as perfectly considered and realised as any of Mr Chaplin’s cinematic masterpieces.

Ol’ Blue Eyes, Frank Sinatra
(Jack Daniel’s Savoy Silver Select, Pierre Ferrand Dry Curacao, vintage Benedictine, Cocchi Americano. Served in a 1950’s whisky tumbler, garnished with a flamed orange and presented on a rare Frank Sinatra 7” vinyl)
Inspired by Sinatra’s declaration that ‘orange is the happiest colour’ and his love of Jack Daniels, so much so that he was buried with a bottle of it.
Our verdict: Yes, this Jack Daniel’s is unique to The Savoy, yes we get to take away a chip from the barrel that carried the JD, yes the whole creation is incredibly clever. Leave all of that to one side and we were left to drink a sublime cocktail. 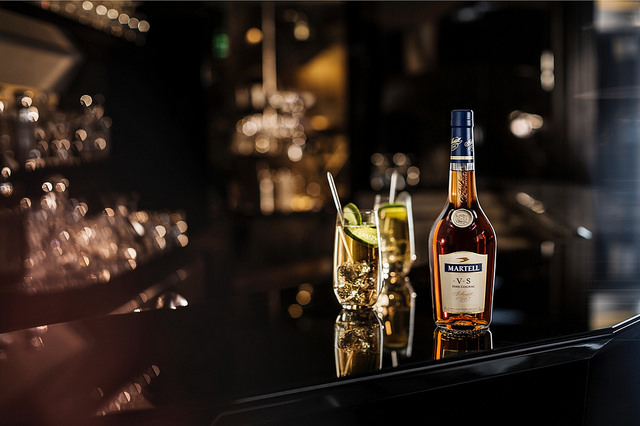 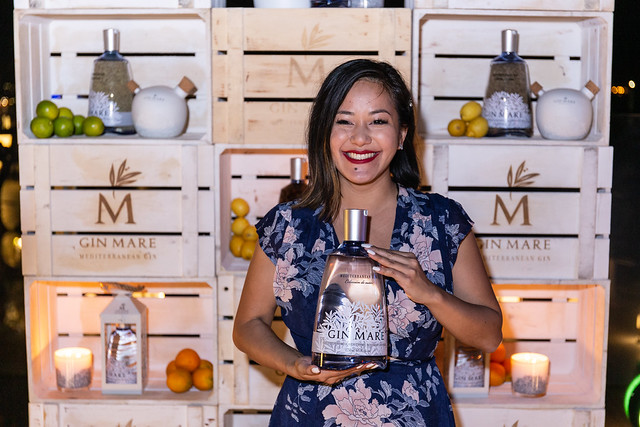 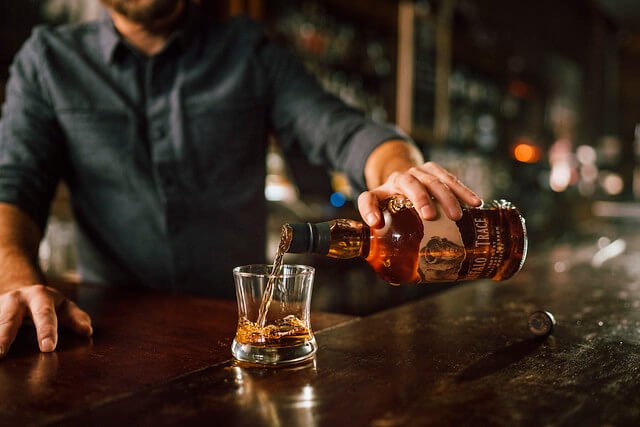 Bartenders: Show your support for Movember with Buffalo Trace 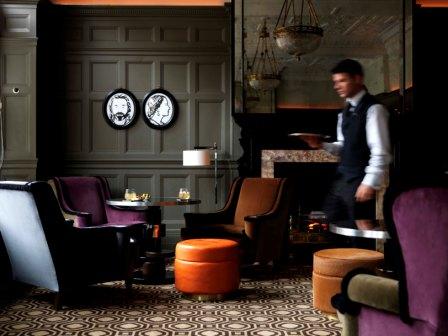 The Coburg Bar at The Connaught, W1