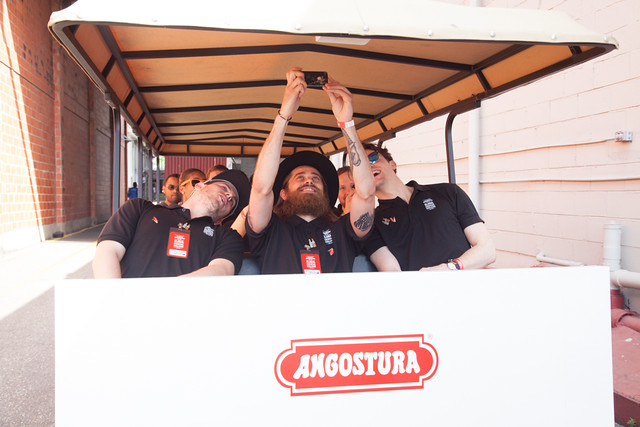 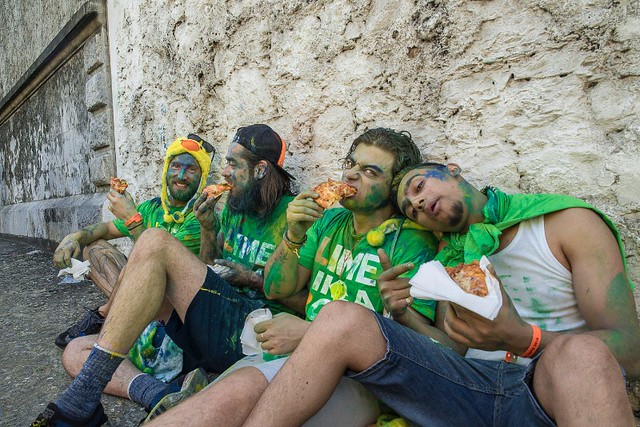 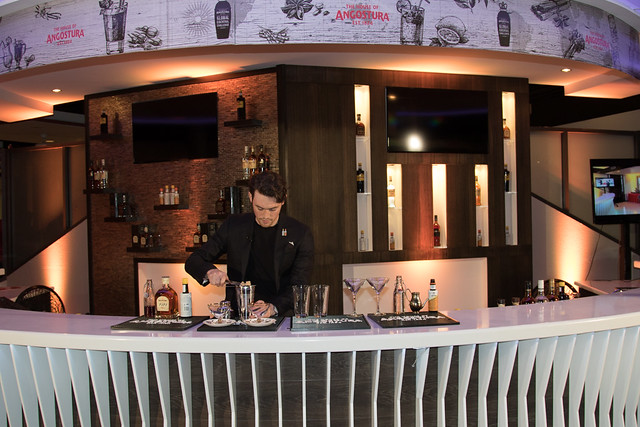 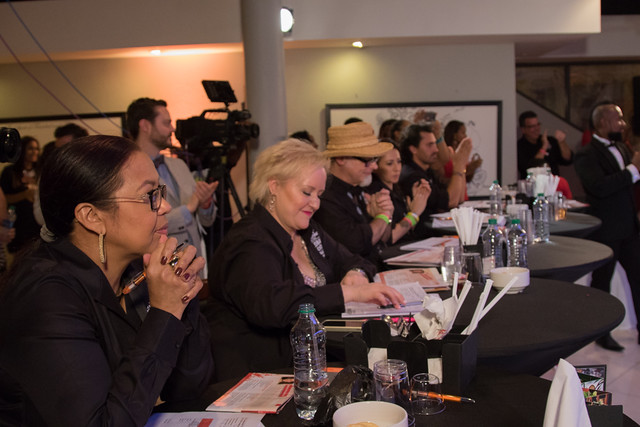 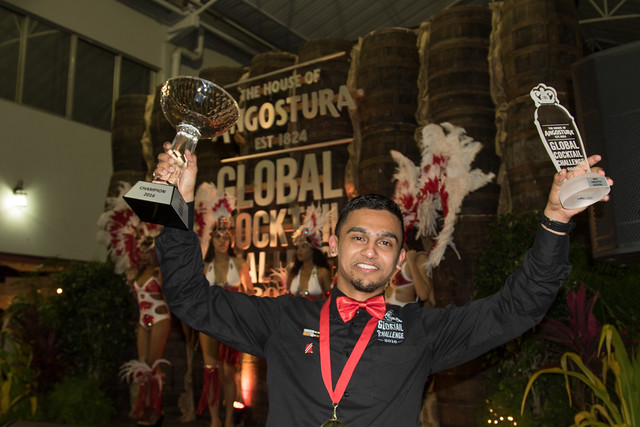 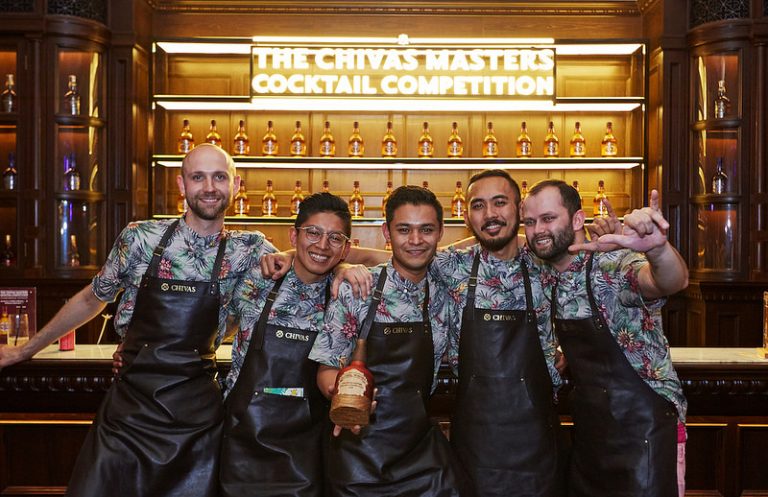 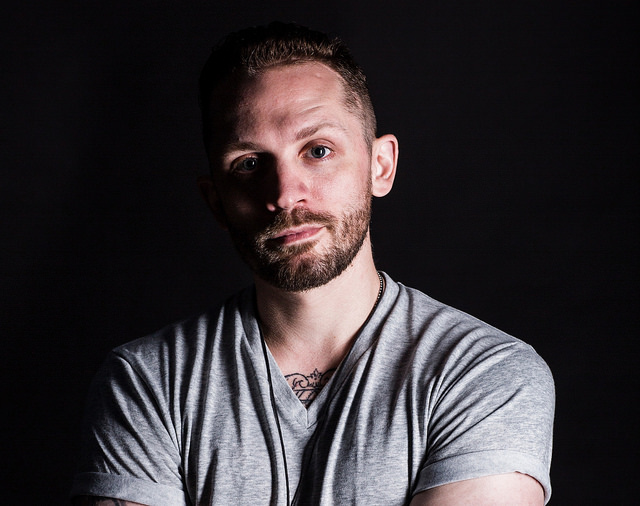 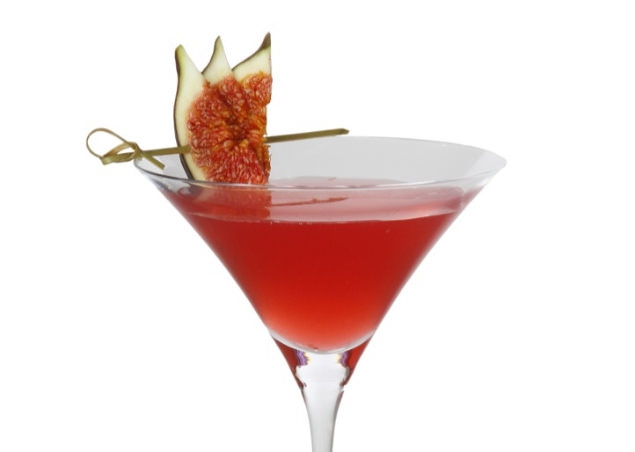 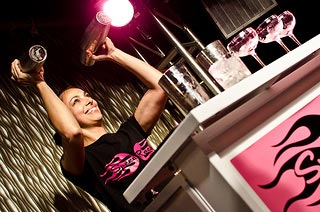 How to raise the profile of female bartenders and fundraise