Pimm’s is one of those drinks, like a Gin and Tonic, that is quintessentially English and perfect for cooling down as the temperature goes up. But, again like a G ‘n’ T, it often gets thrown together for a less than riveting Summer sip. Show it a little love and it’ll be in your drinks portfolio for as long as the sun shines (which we hope is a very long time).

Back in London around the middle of the 19th Century, eating establishments often served their own mixtures of spirits and fruits in tankards or cups. One such venue, Pimm’s Oyster House, is believed to have first served its very own mixture around 1840.

Although named the Pimm’s Cup it is not known whether it was originated by the proprietor, shellfish-monger James Pimm, or his successor Samuel Morey. This drink was gin-based, flavoured with liqueurs and fruit extract, and slipped down rather well alongside the oysters.

Over the years variations appeared, hence the numbers; the original Pimm’s No 1 Cup being joined by No 2 Cup with Scotch whisky, No 3 with brandy, No 4 with rum, No 5 with rye whiskey and No 6 with vodka. Sadly all that really remains is the original although brandy does feature in the Winter Pimm’s. Luckily though Pimm’s No 1 Cup is still very tasty, with or with out oysters.

When mixing a classic Pimm’s Cup make sure to fill a tall glass with plenty of ice (too little and it’ll melt quickly resulting in a watery drink). Use freshly cut fruit and don’t over do it when topping up the drink with good quality lemonade. Try replacing the lemonade with sparkling wine for a little extra luxury. Or max the luxury by simply adding 25 ml of Pimm’s to a flute glass, topping up with Champagne and garnishing with seasonal fruit.

Pour 50 ml of Pimm’s No 1 Cup into a tall glass almost filled with ice. Add a slice each of orange, lemon and peeled cucumber, along with a hulled strawberry. Top with a little lemonade, stir gently and garnish with a sprig of mint.

Although we can no longer get our hands on some those rather delicious sounding variations, we do like the newest addition to the modern Pimm’s line-up. Pimm’s Special Edition Blackberry & Elderflower takes the original and adds a rather nice dash of the countryside chic to the mix.

The Dutch Gin House in the Upstairs Bar at Callooh Callay. Expect all kinds of juniper-flavoured goodness from one of our favourite bars, shortlisted for World’s Best Bar in the upcoming Spirited Awards at Tales of The Cocktail, New Orleans. 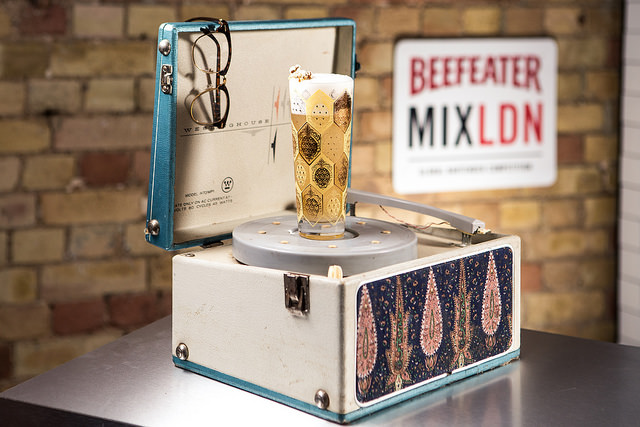 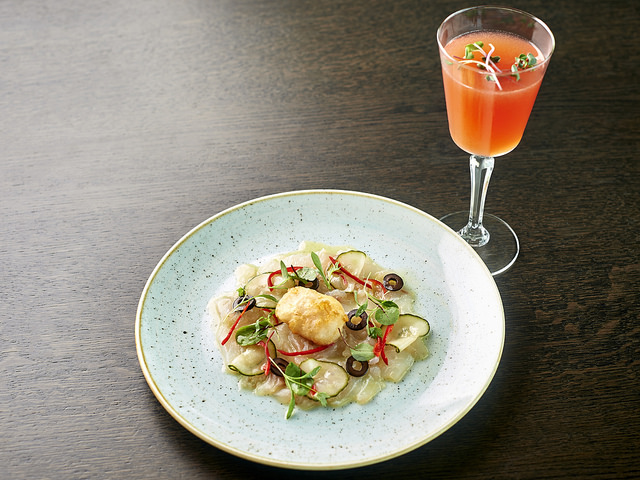