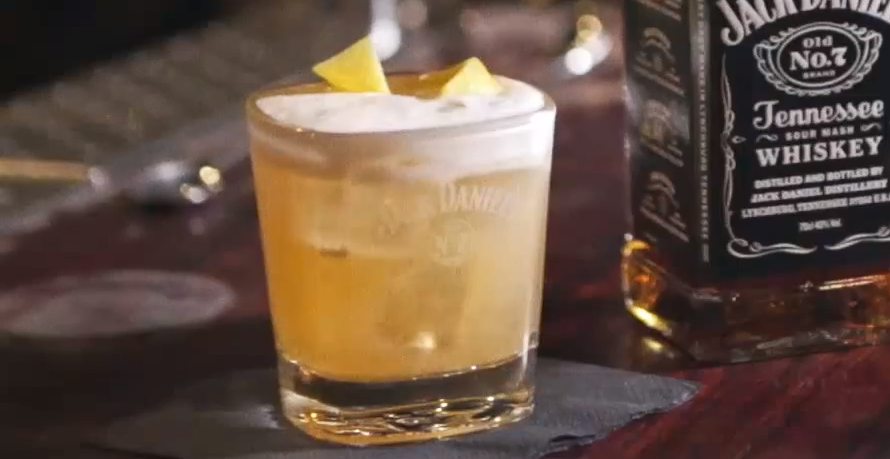 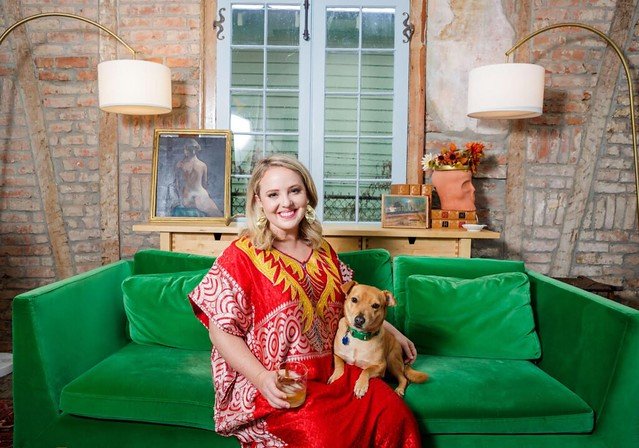 Tales of the Cocktail 2020 – everyone’s invited! 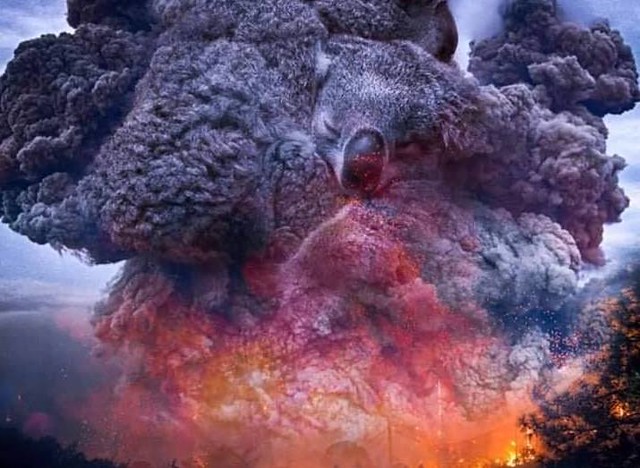 Have fun, raise funds for the Australian Bushfires 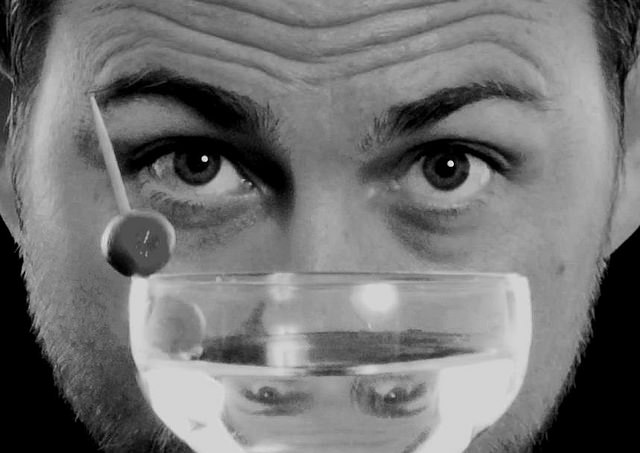