“Don’t think outside the box, think curious”. That was Charlie
Harry  Francis’ advice to the 14 bartenders competing in this
year’s Bombay Sapphire World’s Most Imaginative Bartender
global finals. Which would have been easy to dismiss if Harris
wasn’t the affable, very inspiring, top-hat toting curious mind
behind experimental food company, Lick Me I’m Delicious.

Not that our finalists needed much help in the imagination department. Each of them had already proved they were more right-side brain creative thinkers than logical left-side brain types by securing their places in the finals. Like Charlie went on to say, curiosity unlocks creativity – which was a characteristic we witnessed in spades during the five-day competition.

Country capers and nights on the town

It began with a sojourn to the Four Seasons hotel in the English countryside. On the menu: a swim and hot tub session, gin and tonics at cocktail o’clock, a trad Sunday roast, followed by a pub quiz centred on British culture. The next day it was down to business of sorts, starting with one-to-one sessions with Global Brand Ambassador and host Raj Nagra, followed by interviews and the official quirky country tweed photographs (above).

After a tour of the soon-to-be-opened, state-of-the-art Bombay Sapphire distillery and visitor centre in Laverstoke Mill, it was time to hit-up London for a bar safari, shopping, tip-top meals and a four-night stay at the St. Pancras Renaissance Hotel.

Now, you may be thinking: how very swish and frivolous but what has any of this got to do with a cocktail competition? Ah, that was the point. Imagination could strike at any stage during the first couple of days – the smell of cut grass from the country might do it, the greenhouses at Laverstoke Mill could resonate or the catalyst could be something as simple as the old-style double decker bus used to ferry us around London.

Imagination at work (and play): The semis

And it worked. All was revealed on Wednesday at the semi-finals at the Churchill Hotel. We witnessed cocktails inspired by the British tea ritual (Timothy Alun Muehlbeyer and Lee Peppinck); English breakfast ingredients (Marian Kruse); and Laverstoke Mill with Rémy Savage going for its previous incarnation as one of the largest hand-made paper mills in England, while Richard Woods chose to focus on the ingredients in and around the mill.

Judges Jacob Briars (Head of Global Advocacy and Training, Bacardi), Geraldine Coates (editor of Gintime), Matteo Vanzi (last year’s global winner) and Will Brix (Bombay Sapphire Distillery Estate Manager) had their work cut out choosing from that little lot. But the semi-finalists had to wait until the next morning before the decisions were announced. And by all accounts, they were incredibly close.

Rémy Savage, Alexander Frezze, Ayumi Tokunaga, Richard Woods and Julio Cabrera barely had time for the news to sink in before they were tweaking their performances ahead of the finals later that evening. Meanwhile, the remaining nine were treated to a slap-up lunch at Burger & Lobster then chilled with a traditional wet shave or manicure later.

Downton in feel and down town in location, Dartmouth House, the chosen venue echoed both the country and London legs of the comp.  Sample sizes of the runner-up drinks were served in the courtyard ahead of the grand final and guests were invited to vote for the People’s Choice.

Then it was time for the final five to present their drinks in front of an esteemed panel of judges taking in Jacob Briars, Alex Kratena (head bartender at Artesian Bar, The Langham), Ryan Chetiyawardana (aka Mr Lyan, founder of White Lyan), and Hamish Smith (editor of The World’s 50 Best Bars).

The finalists drinks and their inspiration

Clockwise from left:
1. Ayumi Tokunaga combined the traditions of UK and Japan in her cocktail which focused on the aromatic botanicals found in Bombay Sapphire Gin.

2. Alexander Frezza was inspired by his visit to Hampshire. “Walking through the English countryside all I wanted was a glass of wine in my hand,” he said. So he recreated one in his ‘Other Side’ wine and Bombay Sapphire cocktail.

3. Julio’s cocktail, Foraging in the Fog, referenced the different styles of cocktail bars he’d visited during his stay in London. He added a London bus, created a vapour infusion and covered basil plants with lids to replicate the greenhouses at Laverstoke Mill.

4. For his exquisite-looking country in a glass ‘Eden’ cocktail Richard Woods recreated a rural setting complete with edible ‘dirt’ compote. His inspiration came from the sustainability of Laverstoke Mill with all his ingredients, including a beetroot paint, sourced from in and around Hampshire.

And the winner is… Rémy Savage 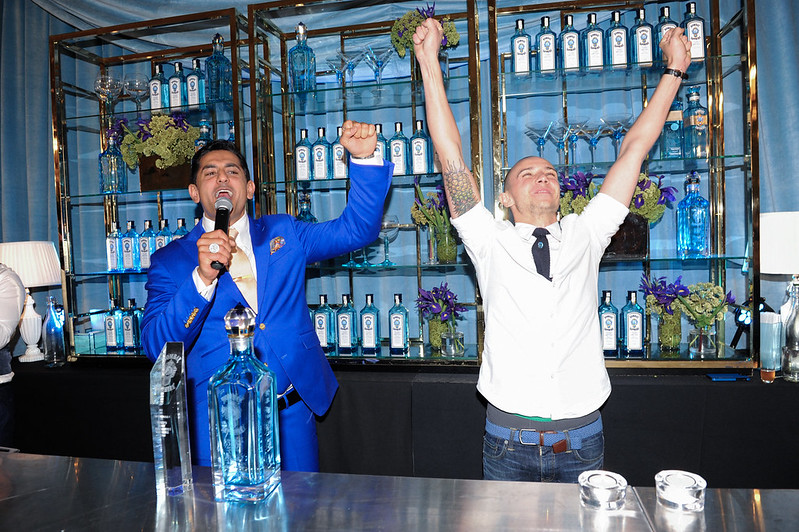 Describe your idea for the Paper Anniversary cocktail.
I wanted to transpose the smell of paper into a taste, so I had to ask myself what paper tasted like. For my paper syrup I used freshly-cut and washed grass, vanilla and dry gentian root to give it some length and bitterness. To  add that woody feel of an older book I added a peaty Laphraoig 10 year-old whisky. Lastly, I added a touch of salt solution which is something we’ve been including in all our drinks at Little Red Door.

Why paper?
When we visited Laverstoke Mill we learned how it had been used to make the old bank notes for the Bank of England. I had the paper idea at the back of my mind and then when we went around Camden Market looking for inspiration for our cocktails, I found some old pound notes which were printed in Laverstoke and that’s when the idea fell into place.

Why do you think you won the competition?
I didn’t think I would win but I think my drink is a replication of what people expect now – it’s a clever idea in a very simple recipe – I just used the paper syrup, Bombay Sapphire Gin and a few drops of the salt solution to bind the flavours together.

What does imagination mean to you?
To me imagination is the first step to creativity. Being imaginative is the capacity to put a structure to a concept and eventually turn it into concrete. What it means for us bartenders is that imagination is the link between a song, a painting a book etc., and a drink.

Rémy wins a place in the Cocktail Hall of Fame at the Laverstoke Mill Distillery, plus a prize fund worth £10,000 to include a sapphire tie pin and the opportunity to attend one of the leading trade shows around the world. He’ll also get to create a new signature cocktail to be served in Virgin Atlantic Clubhouses. 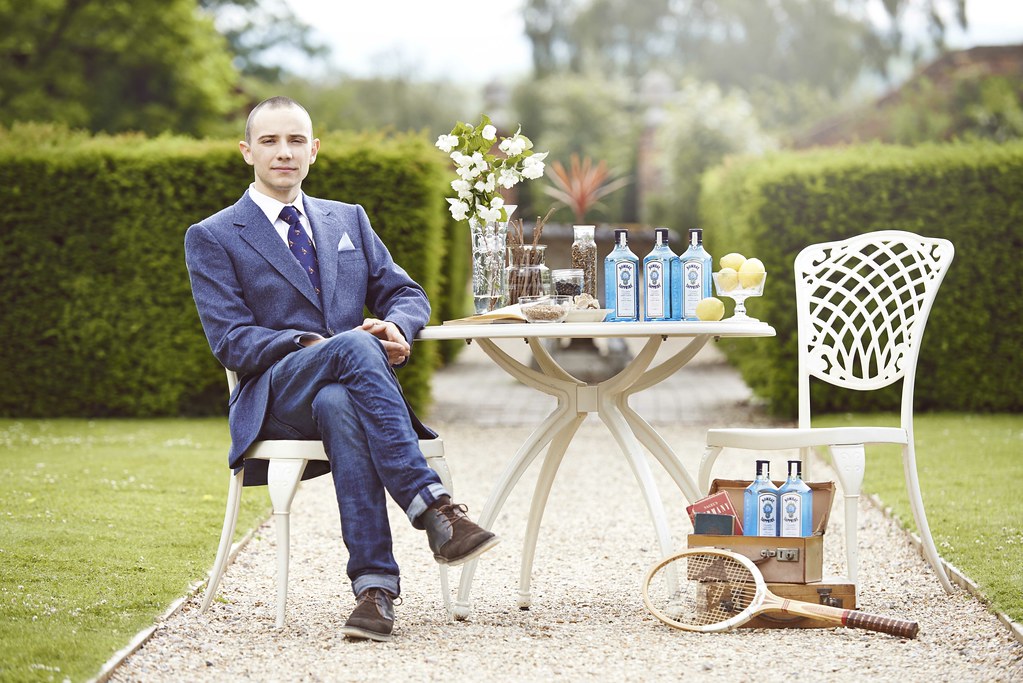 Kilometres, the distance from Four Seasons hotel in Hampshire to London

Number of square metres the 3-bed Royal Suite in the St. Pancras Renaissance Hotel occupies . The former Venetian Ballroom was used as Bombay Sapphire HQ during the competition

Bearded bartenders in the competition

Congratulations to all contestants and a big shout-out to Lee Peppinck for winning the People’s Choice Award. 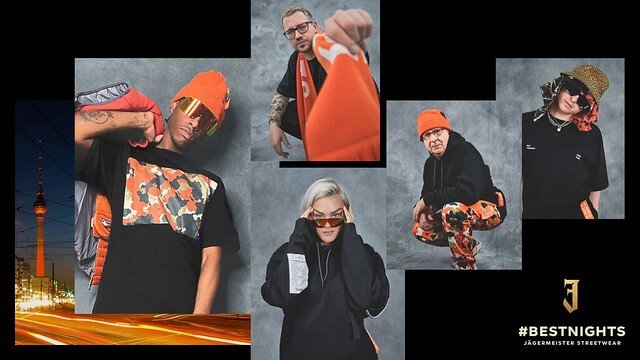 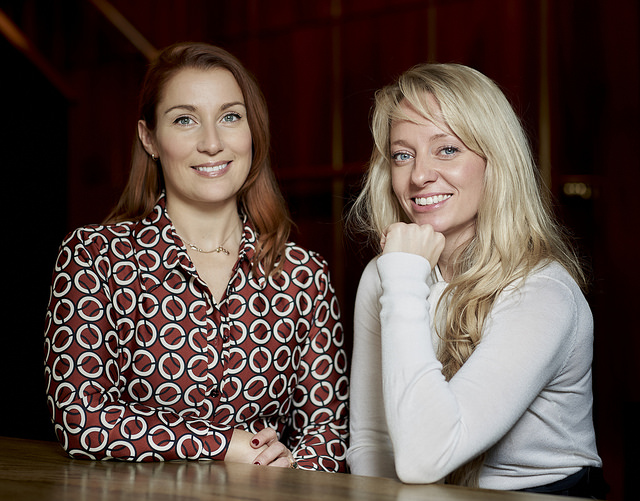 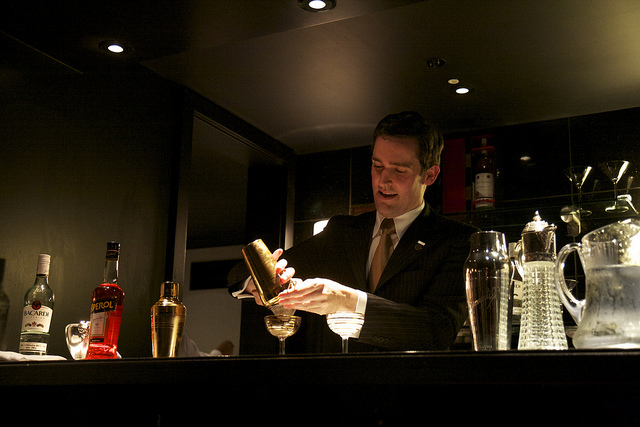 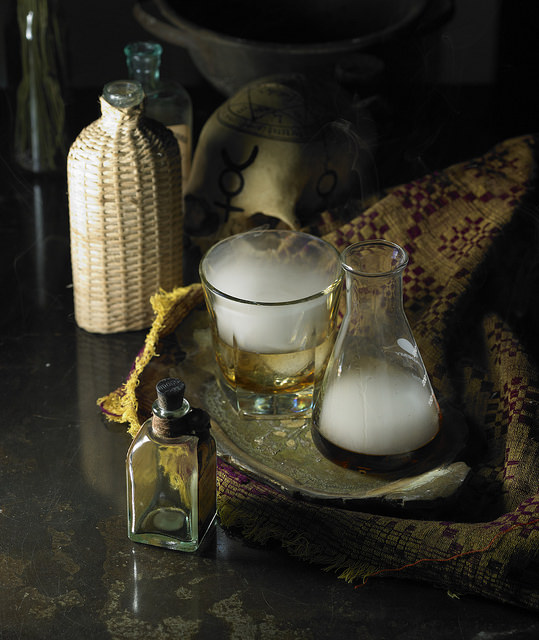