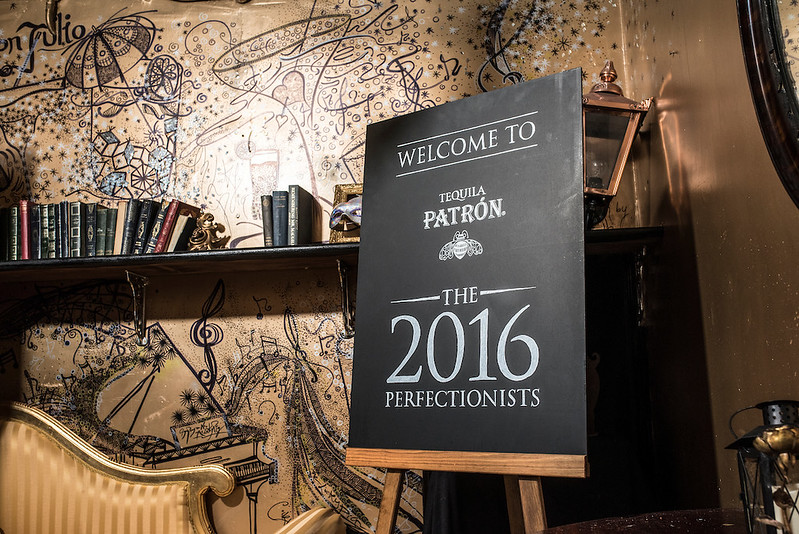 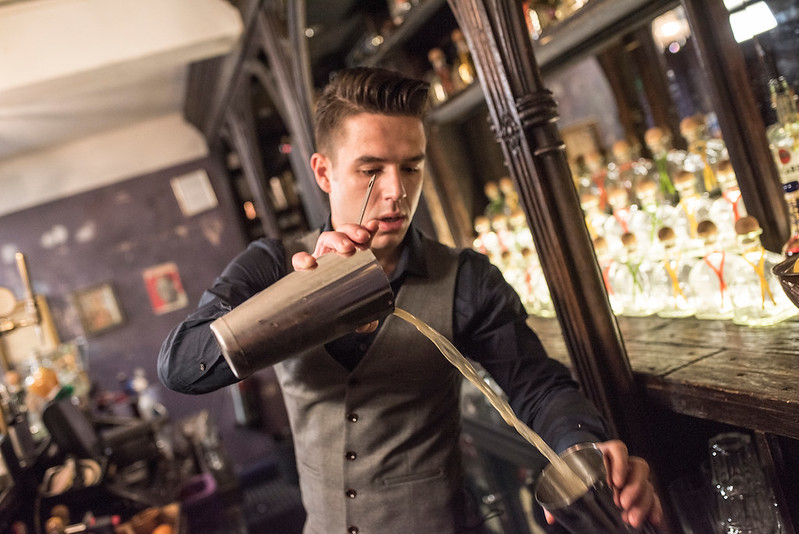 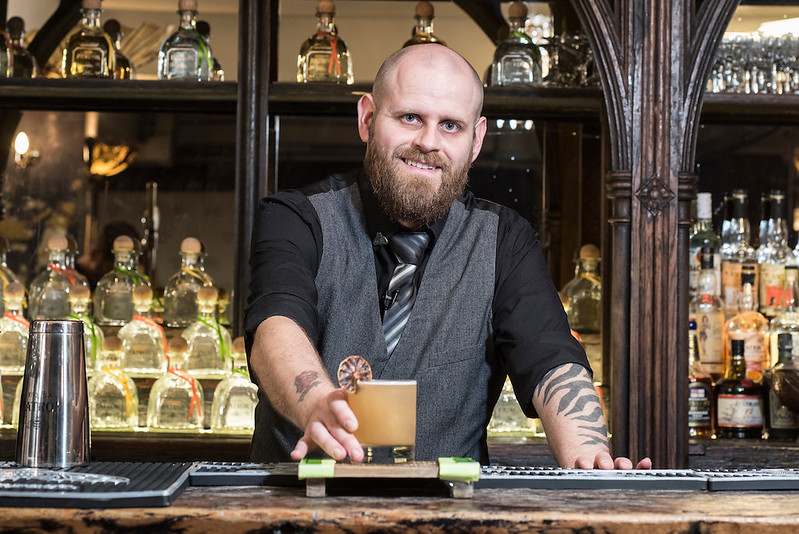 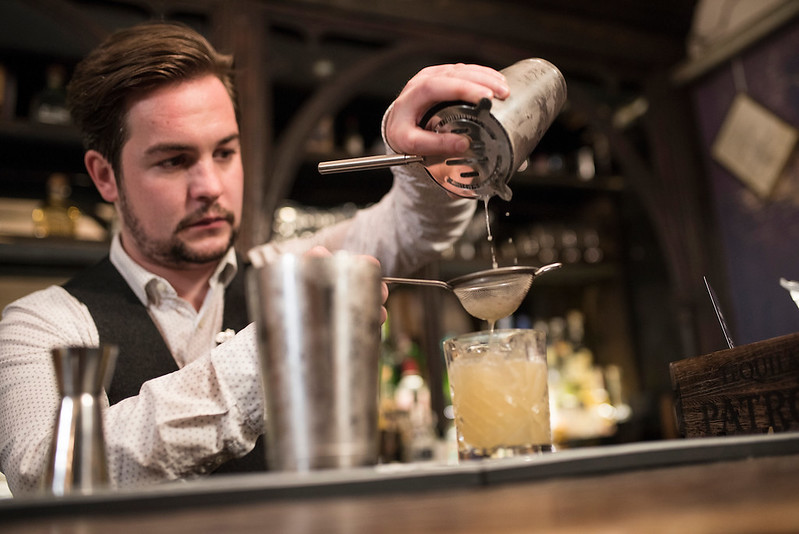 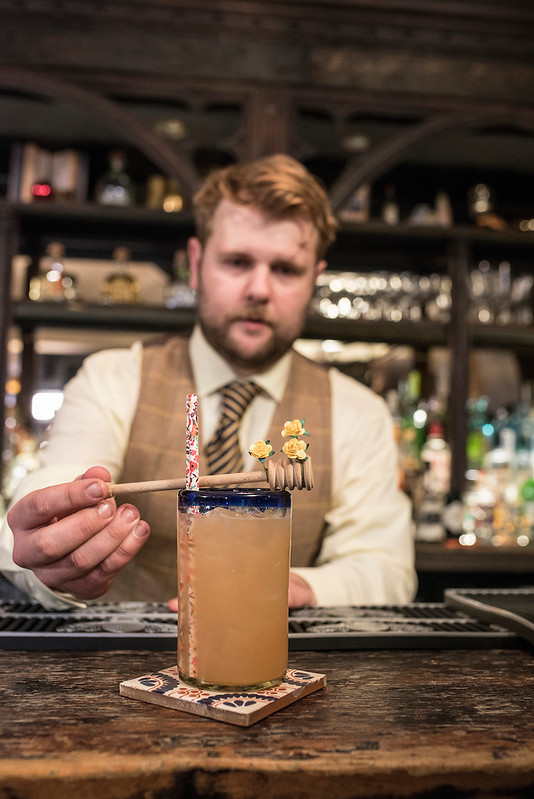 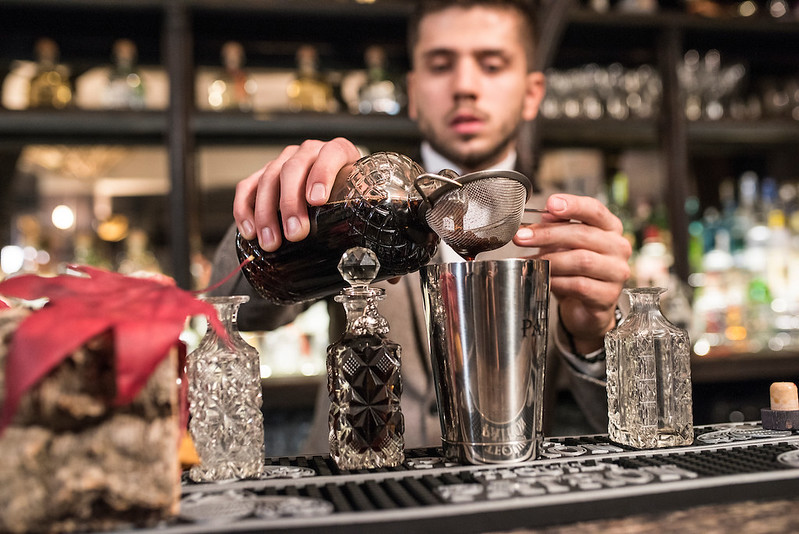 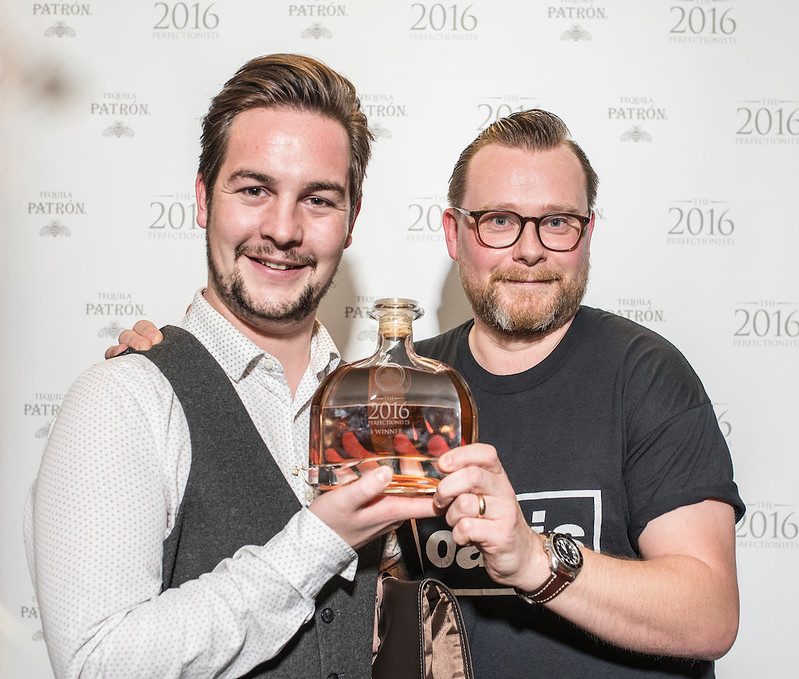 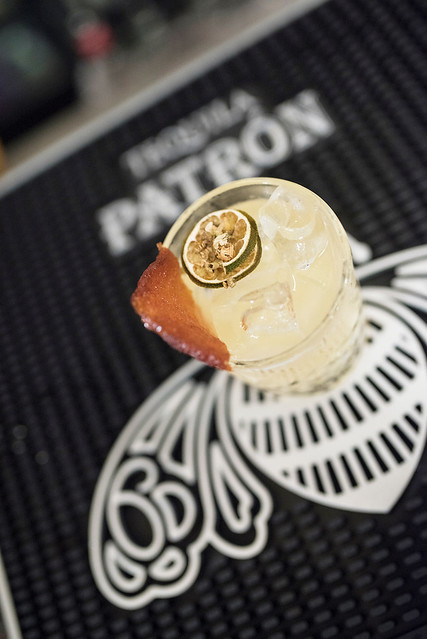 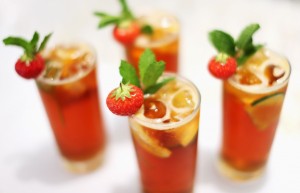 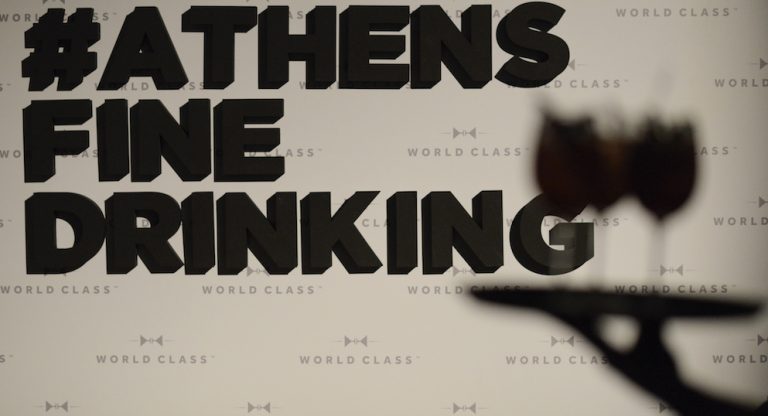 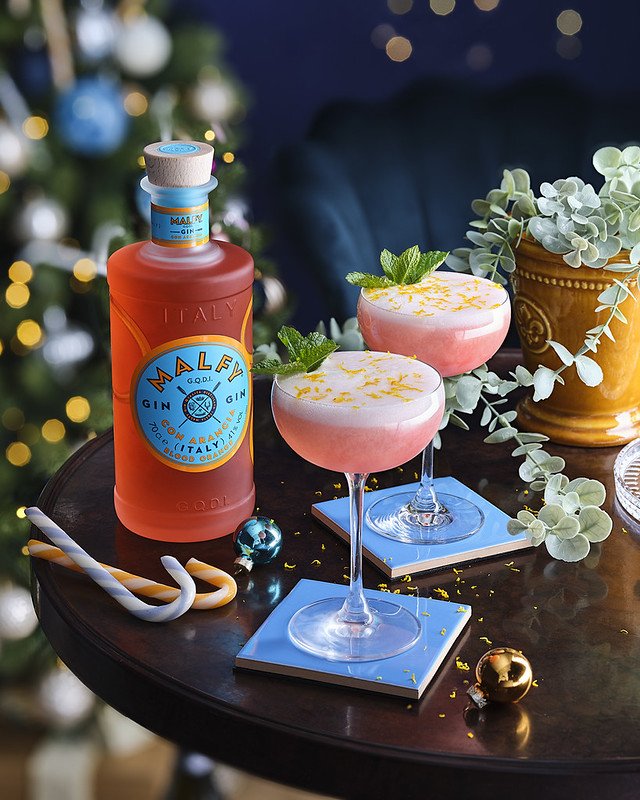 Cocktails at Christmas with John Wayte 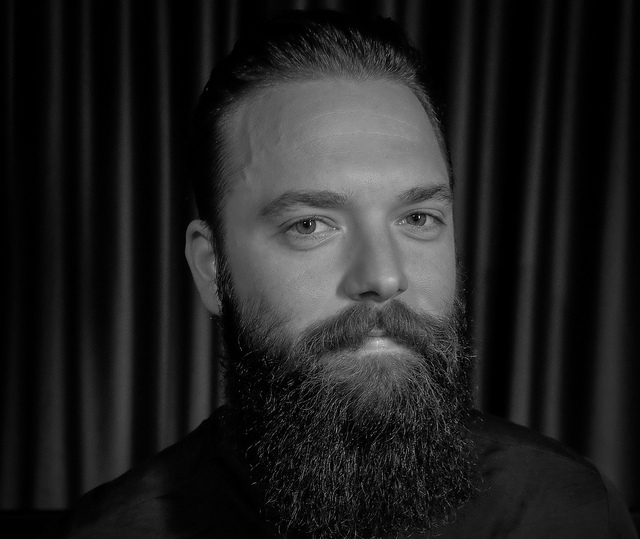