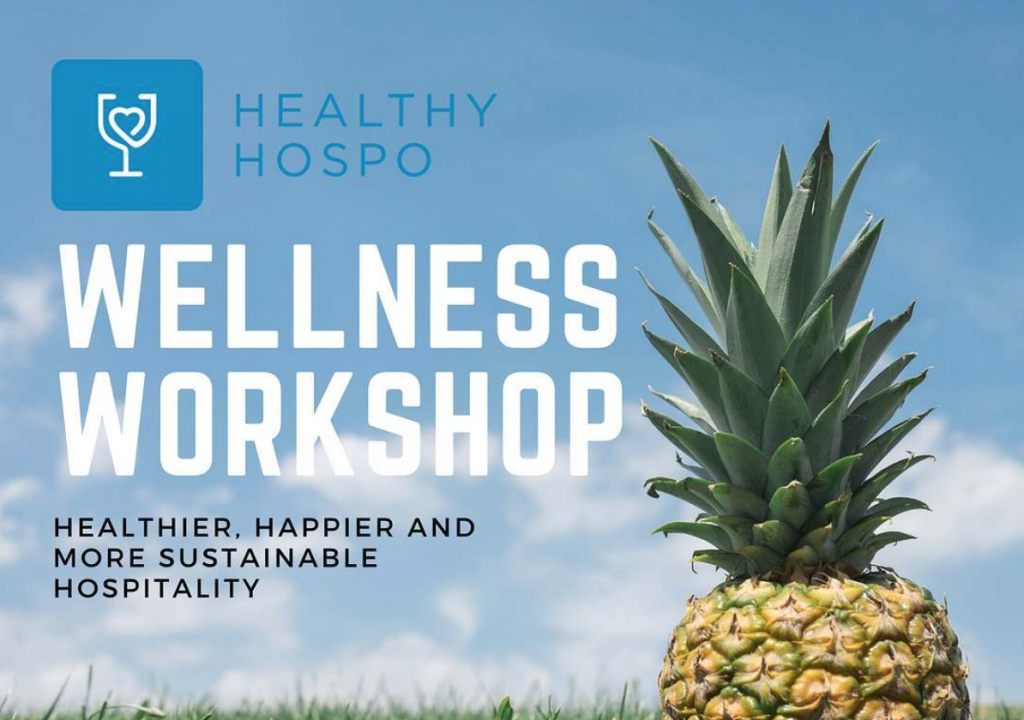 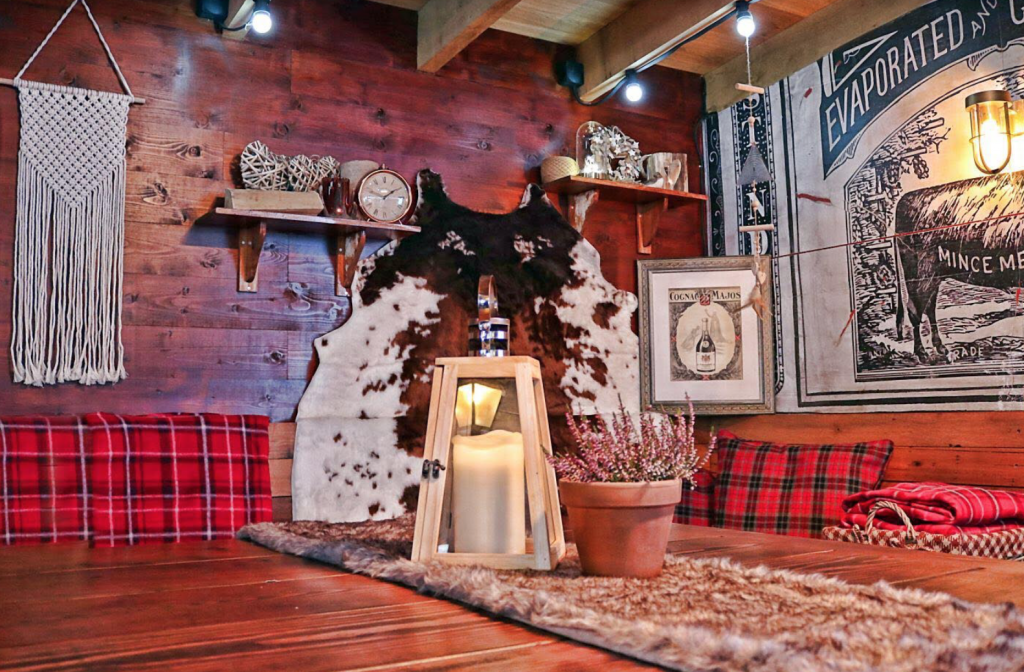 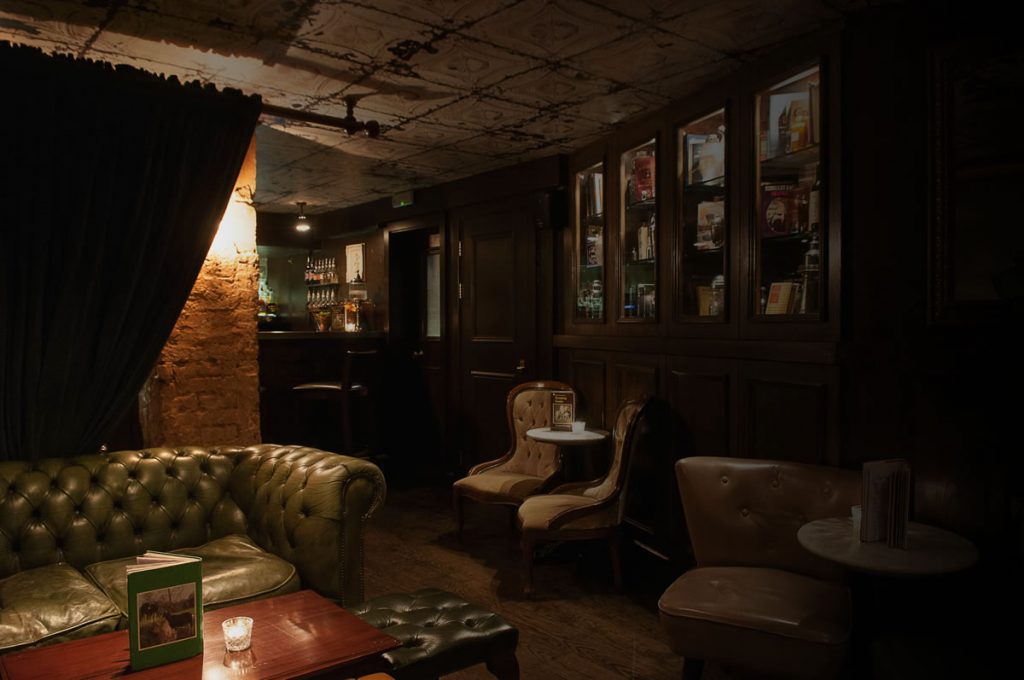 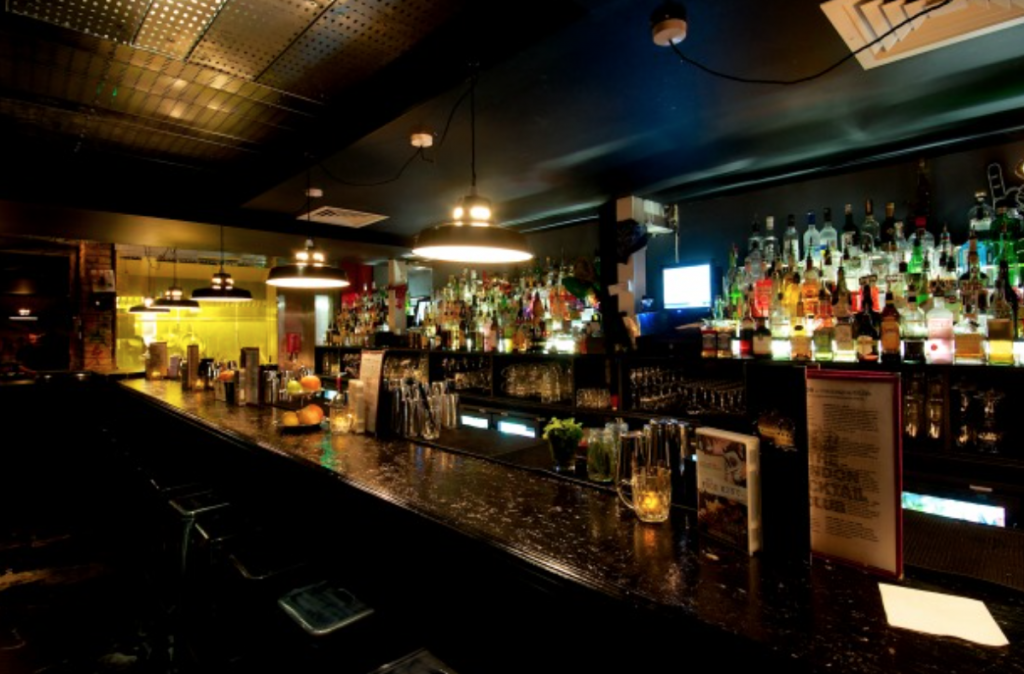 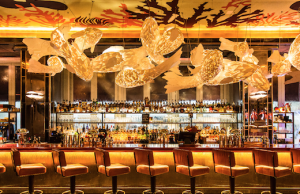 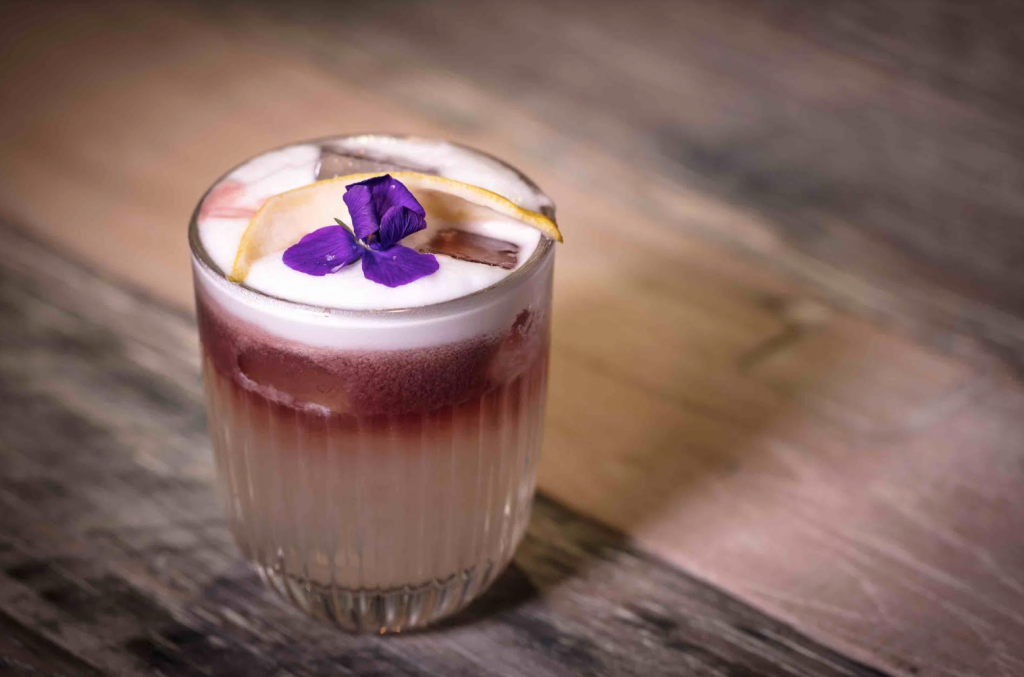 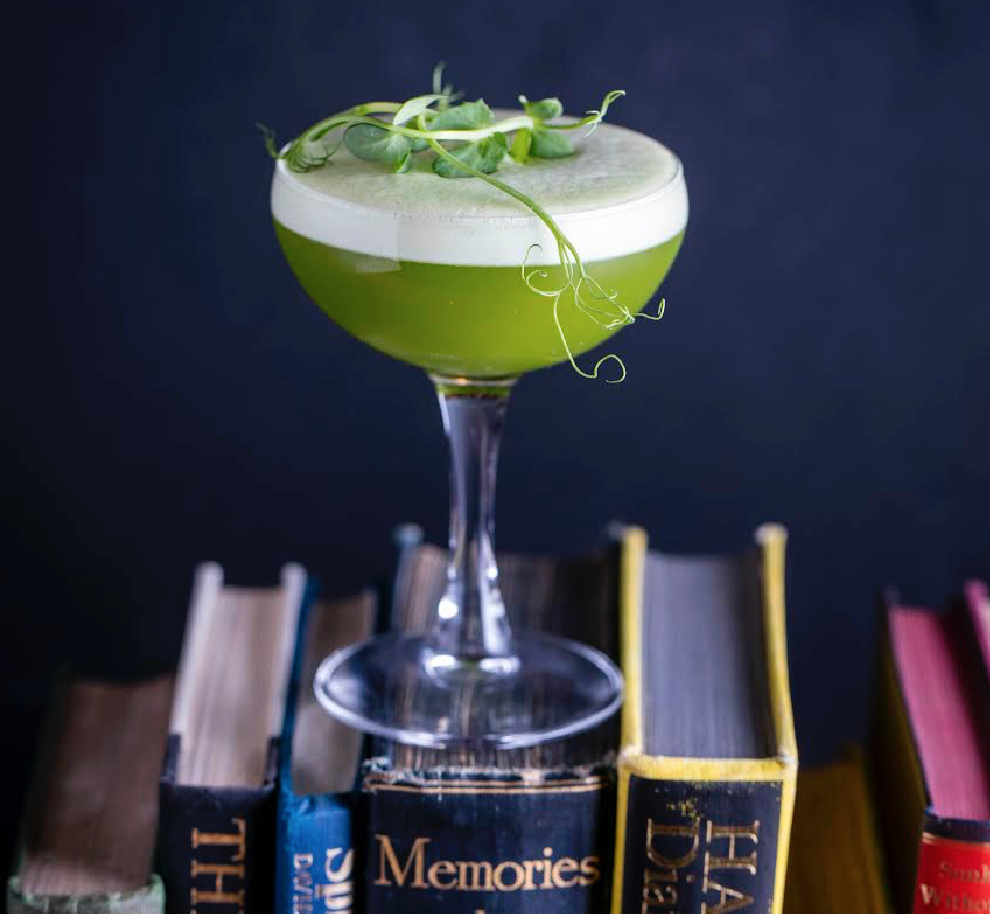 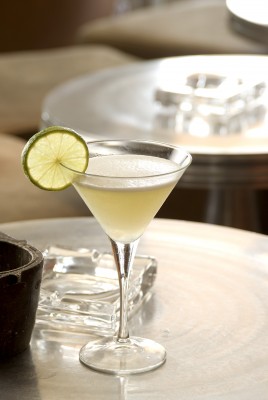 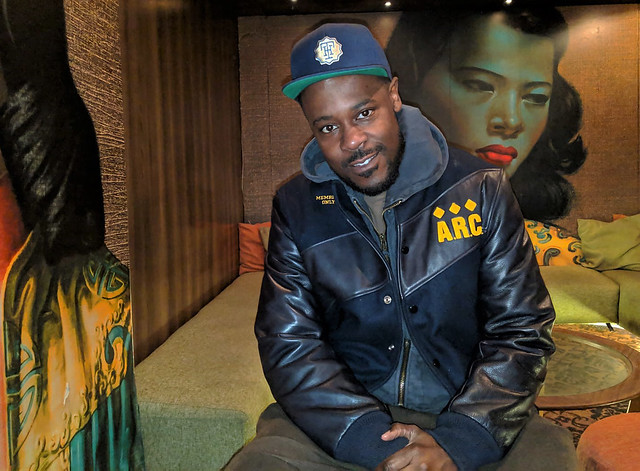 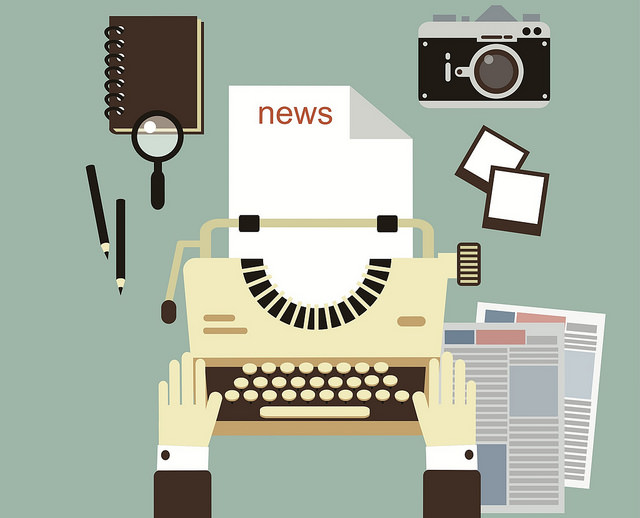 Come and work with us!