The lowdown on Kyle

A stint in a nightclub bar was enough to convince Kyle he liked working with drinks. So after moving on to what he describes as ‘a Living Rooms type of venue’ he started working in independent bars with an emphasis on cocktails and since then, he hasn’t looked back. At present you can see him in action at Brass Monkey in Nottingham.

Kyle has won a number of awards including a regional Hendricks competition and prizes for Santa Teresa, Pampero and Drambuie. He goes through to the World Class UK Final with his rum-based drink, The Mexican Wave…

I became a bartender by chance as I was walking past a new build bar and they were looking for staff and I applied.

Getting to talk to people from all walks of life and making people feel good when I serve them drinks that are personal to them. I also love learning from customers I chat to over the bar – not in a drinks sense but I love the interaction. Also perks like winning this trip to Mexico.

Gary Regan, as when I read one of his books it opened me up to the importance of customer service, until that point I was just concentrating on the drinks. I also admire Dale Degroff, need I explain why? Really, I admire anybody I can learn from, if I had to mention them all we’d be here for a long time.

O.J. Simpson. I’d love to get him drunk on more than two Zombies to see what would be revealed.

This is a hard question but if I had to answer right now, probably a Jack Rose. It’s a perfectly balanced cocktail I can drink at all times.

The usual really, people asking if I can get narcotics for them but I think what wins is not the request but the moment. Vanilla Ice came into the bar asking for shots and we put on Ice, Ice Baby for a joke. The funniest thing was that he rapped the whole way through the track!

I’m a humble person, so anytime someone says my Manhattan is the best they have had, that really makes me feel proud. If I had to pick a single event, it would probably be winning the National Final of the Drambuie  competition. I also got an iPad out of it.

Describe the inspiration for the drink/s that got you through to the Finals?

I thought about the drink for a while and I came up with the name first. I decided on ‘Mexican Wave’ as I wanted to wave to my friends from Mexico when I won. Then I thought about the competition: it’s World Class so I wanted to make a classic style of drink. I took inspiration from Dick Bradsell’s drink ‘The Wibble’ and went from there, mainly just getting the balance of the drink right with the research I had done.

No sorry, I only did the first one so nothing crazy. The only thing funny was Ross Painter doing his round. Apart from that, it’s a pretty serious competition.

The main thing is to take all competitions seriously and work while you speak.

It really means a lot to me. Winning has opened up doors for me to network with other bartender from around the country, it’s also helped me to make friends around the county and open up job opportunities. In short, it’s made me feel good and proud as it’s probably the biggest competition at the moment.

What would winning the Finals of World Class UK mean to you?

Everything, I would love absolutely it. I can’t explain it really – this is the job I want to pursue as a career and winning the Finals would change it completely.

A few friends, Gareth Evans and Christian Tirel, as we pretty much pick each others ideas. I’m not a fan of thanking people I have never met but I would acknowledge some people whose books I have read as that’s where my knowledge has come from as I am self taught.

A Tequila Slammer, as I’m strong minded and often misunderstood as I have a silly accent. 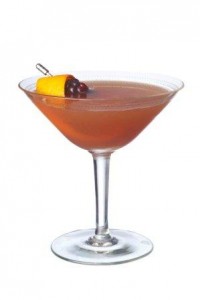 I first thought of this drink a few month ago when I wanted to combine Tequila with grapefruit – the  flavour profile works really well. I also took inspiration from Dick Bradsell’s cocktail ‘The Wibble’.

Shake all ingredients with ice and fine strain into chilled coupette glass and garnish with a blackberry and orange peel on a cocktail stick. 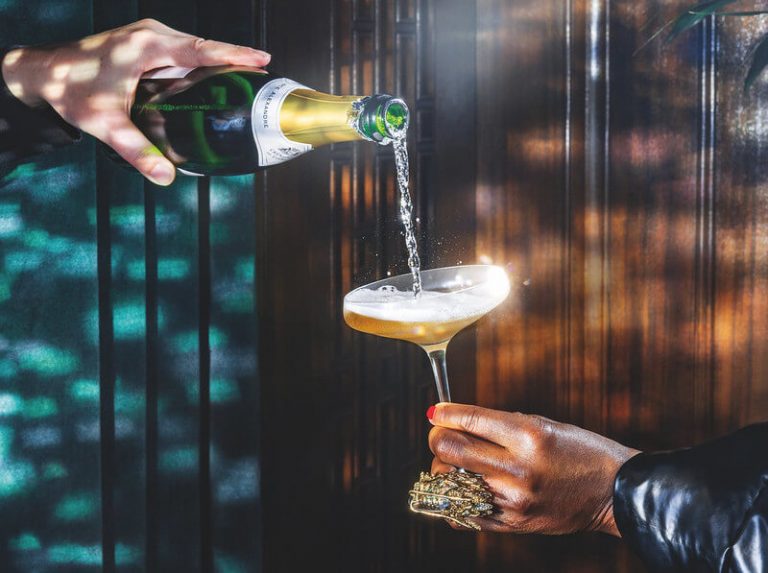 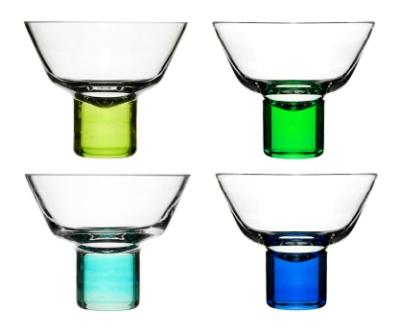 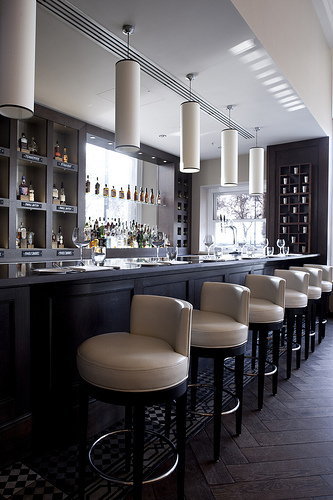 Buffalo Trace at The Bourbon Bar 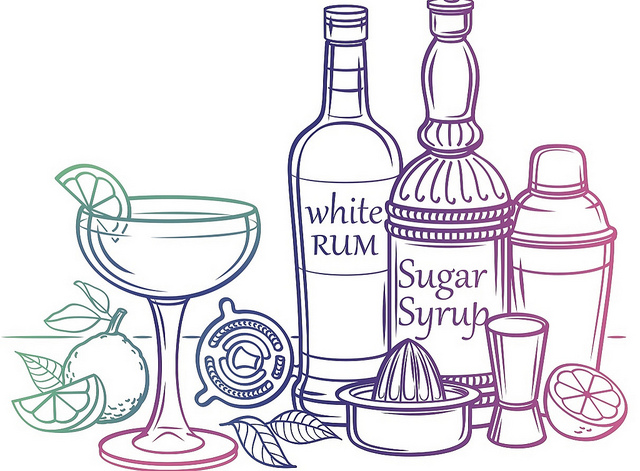