Learning how to blend rum with Santa Teresa 1796 City Solera

You know how it is, you can read about something as much as you like but it’s only in the doing that you truly understand it. Such is the case with the solera method. We thought we’d got the gist of it – much like a sourdough starter, it’s a maturation method that just keeps on giving and giving. But like most things in life, there’s so much more to it that.

As we found out when we joined Eric Tinca for one of the Santa Teresa 1796 City Solera Blending Sessions. Having written about what was in it for participating bartenders in London, Paris and Madrid, this was our chance to experience the initiative first hand, and the private Tiki paradise upstairs at Laki Kane provided the perfect backdrop for the proceedings.

Before diving in and trying our hands at making a blend, it would have been rude not to sample a tot of the rum and get to grips with the history and heritage of the brand. Turns out there’s quite a lot… Starting with the family – five generations in total, notching up an impressive 200 years in the rum business. That’s one part of the story, the rest takes in the fact that everything, from the harvesting of the sugar cane to the seal that crowns the bottles, is carried out in the Aragua Valley in Venezuela – which just so happens to be the perfect positioning and environmental conditions for ageing rum.

Then there’s the solera… You could write a book on the ins and outs of what it entails but, in summary, this is a maturation method using a rank of barrels where the liquid is drawn from the oldest one and replaced by a similar quantity of the next oldest and so it goes on. Traditionally used in sherry making, this fascinating, extremely skilful process of dynamic blending and patient resting has been cleverly adopted to produce Santa Teresa 1796 rum.

First introduced 35 years ago to mark the brand’s centennial, the resulting rich, smooth and elegant character has been used by Santa Teresa ever since. Well worth noting, because of the way the solera maturation works, there’s always some of that original ‘mother rum’ that was 35 years-old when the solera was first filled in 1992 adding maturity and depth to the younger rums in the blend.

Bring on the blend!

Armed with our newfound knowledge, like the teams from Trailer Happiness, Laki Kane, Discount Suit Company, Satan’s Whiskers, Soma, Lobby Bar at the London Edition, Louie and Happiness Forgets, the eight London bar teams who had experienced the Santa Teresa 1796 City Solera Blending Sessions before us, we were charged with creating our own blends.

At the head of the table sat a series of bottles, all Santa Teresa 1796-like in shape and size but the contents varied in colour. Turns out they’re also very different in character…

First there was the ‘light rum’, delicately flavoured but in no way shy or apologetic with its subtle hints of wood, sweet spices and a teeny bit of black pepper adding bite.

We then sipped and considered the ‘heavy rum’, which, surprise, surprise was exactly that, a fuller-bodied, more intense version of what we’d tasted before. You could tell it was a close sibling but the older, more dominant one, one with a rich fruitiness, over ripe banana and intense honied notes coming through. We were told that this is what gives Santa Teresa 1796 its characteristic dryness.

Then there was the ‘pot still rum’. Boy did this one make its presence felt, both on the nose and on the palate. The intense flavours picked out included dried nuts, tobacco, leather and cocoa – it’s definitely the boss of the blend.

Those are the backbone of Santa Teresa 1796. Our mission which we had all chosen to accept upon arrival, was to make like wannabe master blenders, armed with measuring paraphernalia, notebooks and enquiring minds to create our own base. What could possibly go wrong? (Answer: quite a lot when you go too heavy on the pot still).

Fortunately, we were given some direction in this department in the shape of Nestor’s Notebook, thoughtfully put together by Nestor Ortega, Maestro Ronero, who’s been making rum at the Hacienda Santa Teresa for over 40 years.

In it, as well as helpful notes and diagrams of solera maturation, there was a Flavour Wheel and some handy hints on how to compose a base from which to build on: start with the light rum, add heavy rum in small amounts [two to three parts heavy to 10 parts light], then and only then to add teeny amounts of the pot still. Base done, there were another three expressions to consider: Crianza de Tonnel, Relleno de Barril and Relleno de Solera – these would colour our blends, or act as the vital seasonings if you will. The difference 10mls here and 20mls there made was phenomenal.

Given the materials we had to work with, we all created something pretty decent but put it this way, there’s no way Nestor Ortega should be worrying about his job. However, it did give us a deep appreciation and respect for the nuances that go into ensuring the rum is just-so.

It wasn’t really a competition or at least it wouldn’t have been if we weren’t all competitive but after tasting everyone’s blend, we agreed on one to put forward to represent our session. Our baby, (christened the ‘Baddest Blend’), is now resting nicely with its cousins, the eight bottles created by the London bar teams.

We can’t wait to taste all nine blends at the grand unveiling party (details tbc). In the meantime, you can visit the bars below to taste their Santa Teresa 1796 cocktails. 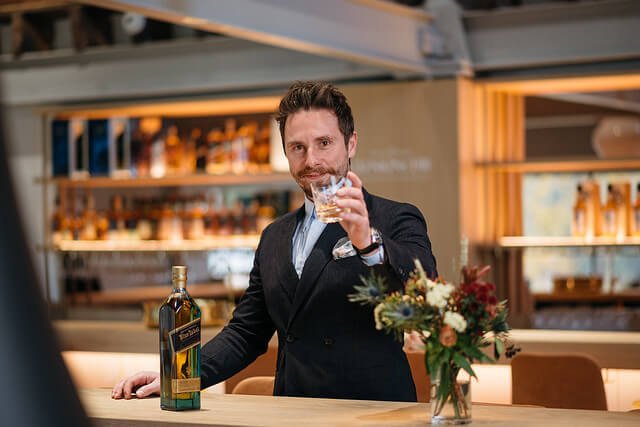 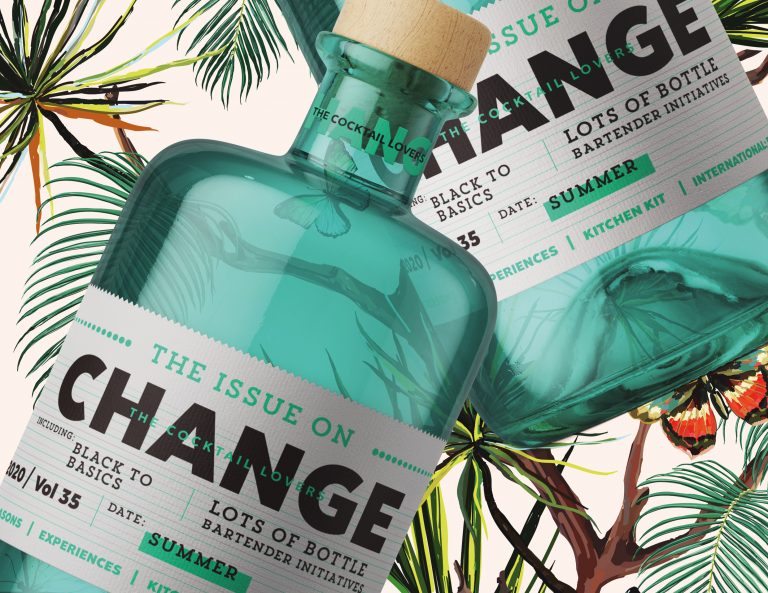 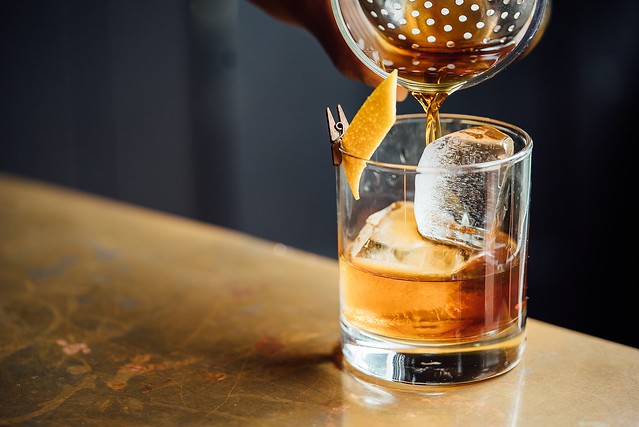 Global trends in drinks, according to Distilled 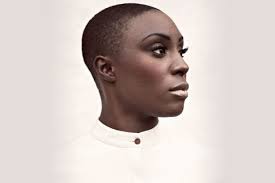