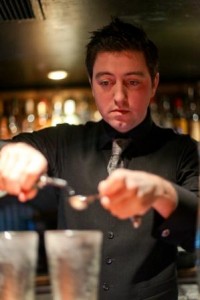 The lowdown on Lee:

Lee started his career working in the Vanilla Rooms in Cardiff under the guidance and mentoring of Andy Fisher. After nine months, Andy moved on and Lee landed the top gig as bar manager. He managed a few other cocktail bars in Cardiff and Bristol before moving to London to work in The Met Bar, Park Lane.

Lee has won a number of local competitions and had his big breakthrough winning the national Asahi Rising Stars competition in May 2009. Shortly after, he won the regional heat for Theme Magazines Bartender of the Year. In September 2010 he won the London regional for the Jack Daniels cocktail competition, earning him a place in the final seven held in Tennessee, where he was placed a very close second. Winning the London heat for World Class in January 2011 is his latest victory. He goes through to the UK finals with his rum creation, The Snake Eating Bird…

I was studying at Leeds University when I took my first part-time job in a cocktail bar. After a few months I’d fallen in love with it and knew that bartending was what I wanted to do, but I wanted to take it as far as I could and be one of the best in the industry, a goal which still drives me today.

The satisfaction I get from pleasing people and contributing to them having a great night out, whether it’s because of the drinks I make, the conversations we have or the ability to listen to their problems. It’s also a great lifestyle, in a fun and lively workplace plus there are no early mornings!

The people I’ve worked with in the past and still respect. It’s a little more difficult to admire the top people in this industry without actually knowing them, although I’m sure they all deserve to be where they are and one day I’d like to be there too.

I’d love to travel to the international space station and make cocktails for all the astronauts there – cocktails in space, that’d be lots of fun!

I love a well made Daiquiri or Margarita if I’m not looking for anything too hardcore. However, I’m also drinking a lot of Martinez cocktails at the moment, they seem to be making a big comeback lately, and rightly so, it can be such a tasty drink.

Winning the Asahi Rising Stars cocktail competition. It was my first national competition, and I was the only non-London bartender out of the six competing. It felt great to win as London is the best city in the world for cocktail bars and bartenders.

My inspiration was to create a cocktail that was similiar to all the classics like Manhattans and Martinez’s that you wouldn’t normally associate with rum. I also wanted to use uncomplicated, readily available ingredients.

Any funny/embarrassing anecdotes in the rounds leading up to World Class UK Finals?

While we were all awaiting the results of the first heat to see who had made it through to the final head-to-head, which is a very tense and nervous moment, the judge announced the first bartender through. But with the second announcement, he mixed it up and said somebody else’s name from my work venue. After the initial heart-wrenching disappointment, the judge realised his mistake and corrected himself by calling my name. I went from being very disappointed to overjoyed in an instant, it was a real yo-yo of emotions.

Don’t use cream! Other than that, it’s all about keeping calm and collected and showing confidence in your own abilities. A smart appearance and making an effort with the presentation of your drink is almost as important as the drink itself.

Winning the regional heat has been exceptional, especially as it was the London heat where there is such a concentration of great bartending ability. I was up against some brilliant talent within the industry and finishing on top that day has made all the years of hard work behind the bar seem very worthwhile. I had a lot of support from my fellow colleagues and it was great to share the success with them and the bar.

Please excuse the ‘cheesiness’ but it would be a dream come true, accentuating the feelings I had on winning the regional. It really would be great to take the title back to the Met Bar.

I haven’t thought too much about acceptance speeches yet, I don’t want to jinx my chances. I’ll probably be thanking everyone I know, and definitely the judges!

It would have to be a Cosmopolitan: fairly well-balanced, uncomplicated, I’d look good in pink and I’d be loved by women everywhere!

I’ve used maple syrup to compliment the smoked wood elements that I pick up on the Zacapa’s tasting notes. I used the vermouth and the Campari to keep the drink classic in style, but the Campari also counteracts the sweetness of the other ingredients. The Rhubarb Bitters have an aroma that screams cherry cola bottles to me and I just knew they’d work. There is a theory that etymologists put forward, which is that Guatemala is the Spanish corruption of a Nahuatl  word ‘coactmoct-lan’, meaning “land of the snake eating bird”. I thought this could contribute to a great (and appropriate) name for a cocktail. 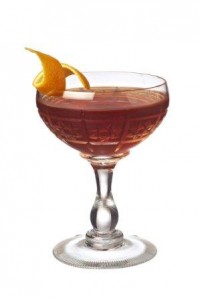 Stir all ingredients with ice and strain into chilled coupette glass. Garnish with an orange twist. 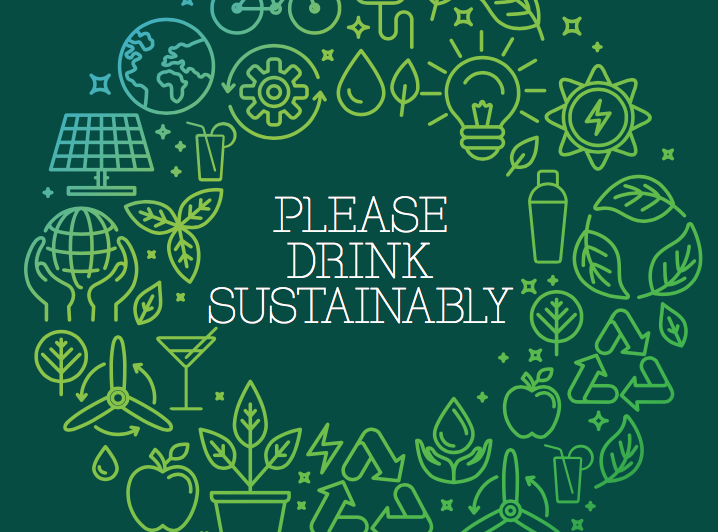 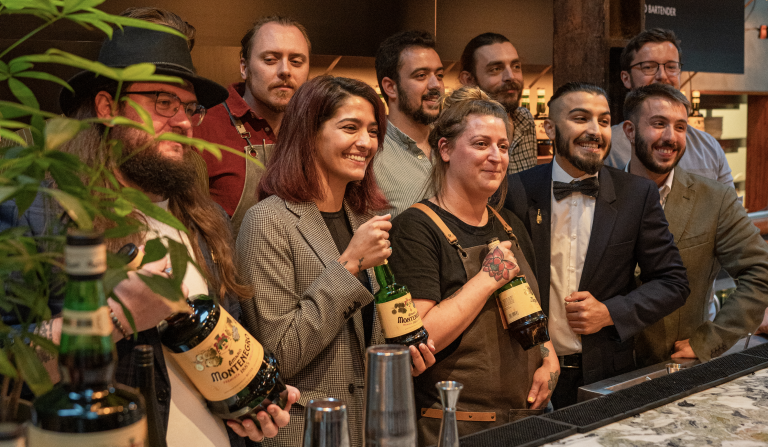 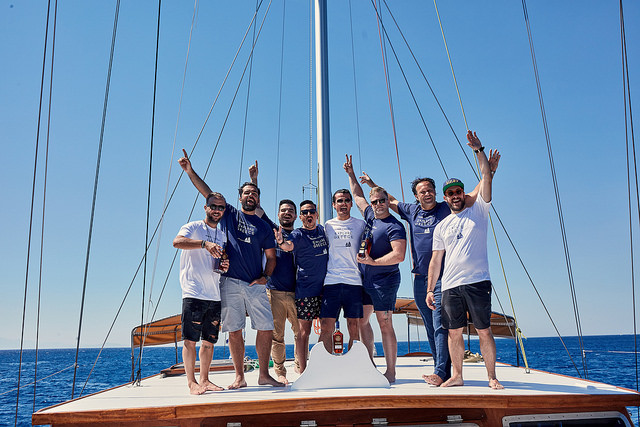