Photographs: LeJit Productions/Jennifer Mitchell Photography for Tales of the Cocktail

Before everyone gets caught up in the excitement of Tales of the Cocktail on Tour doing the do in Edinburgh from 1st to 5th April, can we just take a moment to highlight the hard work of those who have been selected to participate in the Cocktail Apprentice Program? Talk about being serious about their craft, the CAPs as they’re known, are the ones who’ll be working like billy-o to make sure that the five day event runs like a slick, very carefully orchestrated machine.

It’s not like their regular jobs aren’t demanding enough – they’re jobbing bartenders after all. However, by signing up to work behind the scenes, ensuring that each sprig of mint, every drop of freshly squeezed citrus and millilitre of spirit for all of the drinks required for the seminars and special events will be meticulously prepped, batched and delivered on time and tasting delicious, they’ve declared their dedication to the cocktail cause. 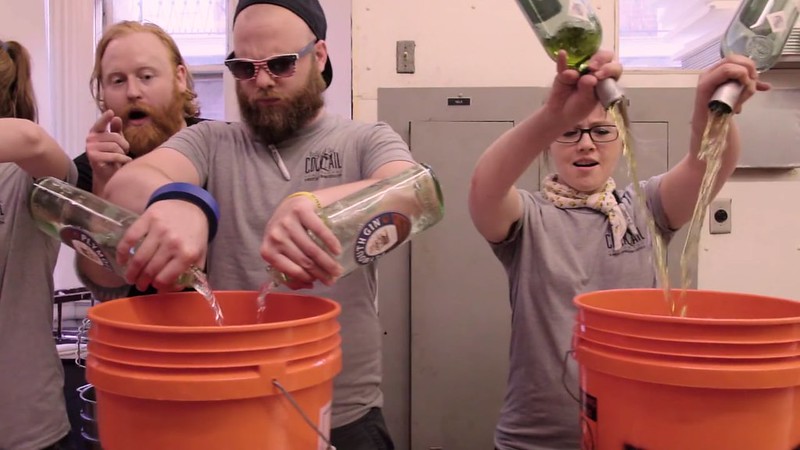 To put it into perspective, 78 hopefuls from the UK applied for one of 10 Redcoat spaces in Edinburgh, while 497 from all around the world put themselves forward for 40 of the same coveted slots in New Orleans. The appeal isn’t about topping up their salaries either. On the contrary, those who sign up for the Cocktail Apprentice Program are more concerned with elevating their careers than lining their pockets. Remuneration comes by way of the kudos associated with making the grade and working alongside some of the best in the business. All CAPs also have access to exclusive seminars, can call on expert advice from industry veterans and come away from their stint with a contacts book that will boost their careers considerably. There’s more too. The organisational and team working skills gained from the experience are inevitable but in addition, once they have their first year under their belt, all CAPs have the opportunity to apply for scholarships and financial aid to support their growth within the industry. No wonder the program is such a huge success.

Ladies and gents, please be upstanding for the Tales of the Cocktail on Tour Class of 2017…

(These are the first-time apprentices. Please give them as much encouragement and praise as possible – they probably won’t know what’s hit them. Note: For Tales of the Cocktail on Tour Edinburgh, all applicants had to be working bartenders in the UK). Give it up for: 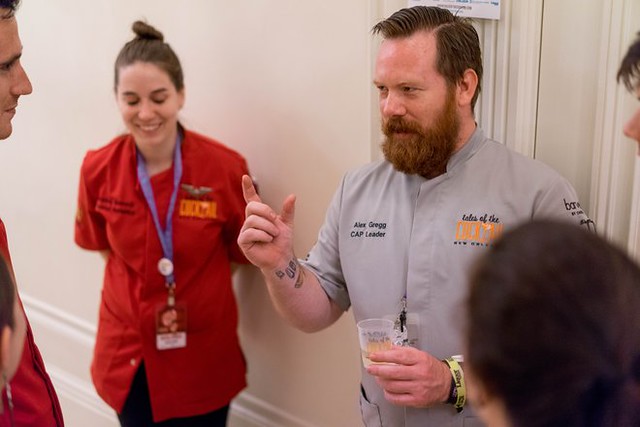 (Often referred to as the Platoon Leaders, if you see someone clad in a Grey Coat that means they’ve been around before and are responsible for managing the Red Coats). Big high-fives to:

(Okay, these guys definitely know their stuff. So much so, they assist the White Coats in the execution of the entire program). Raise your glasses to:

(All hail the White Coats, these are the ninjas behind the strategic management of the entire operation). You don’t need to curtsey or bow but a nod of appreciation won’t go amiss. Join us in saluting: 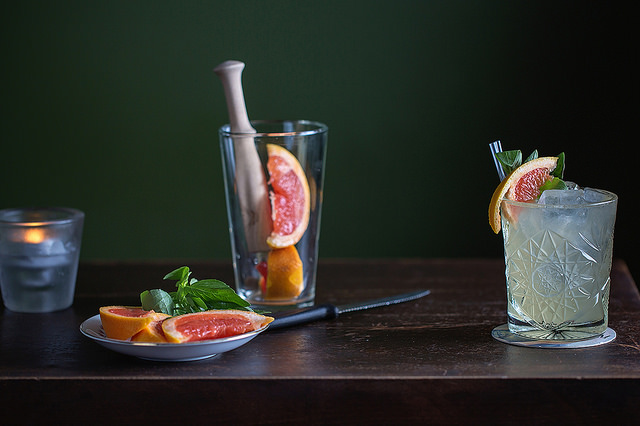 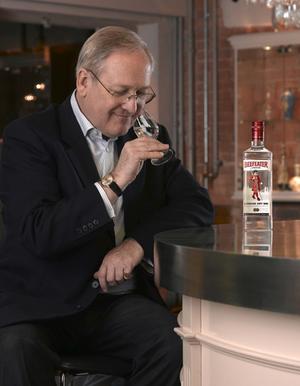 Beefeater – The Spirit Of London