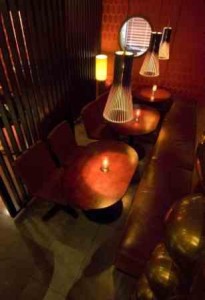 Who do you think should win World Class UK? 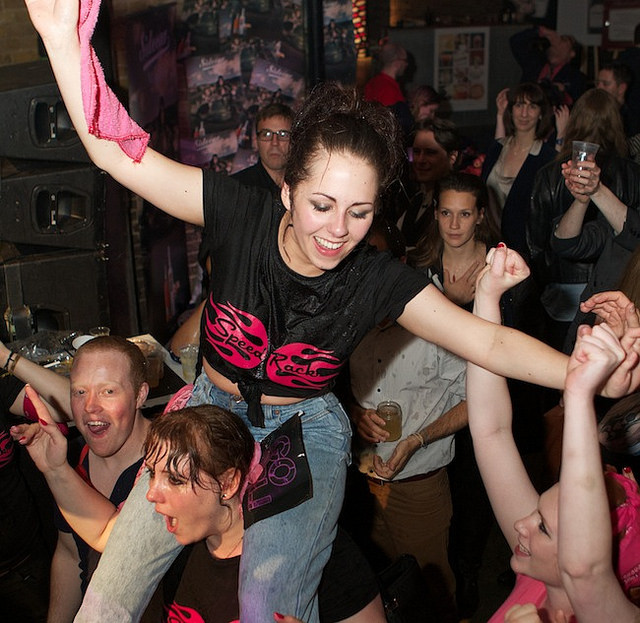 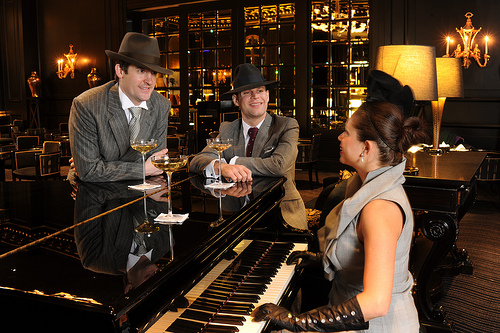