Think world class, think all-round perfection – something or someone who leaves the competition standing in the shade. That pretty much sums up Manabu Ohtake. Having beaten off 33 finalists in the Diageo World Class Bartender of the Year competition in New Delhi earlier this year, you could say he’s got this cocktail-making malarkey licked.

We caught up with him while he was in London to talk Asian precision, European presentation and how he made the two styles mix…

Everyone knows the Japanese have a thing about precision. That goes for everything from the way they go about creating sushi to their method of working behind the bar. “It’s all about technique in Japan,” says Manabu as he makes himself understood through an interpreter. “As bartenders we’re naturally very shy, preferring the drinks to do the talking. We’re not very good on presentation either,” he continues. “I knew that if I was going to win World Class I would have to adapt, so I studied the European style.”

That meant, along with honing the creativity side of things, working on the theatre of his shake. Seeing his moves behind the bar the night before our interview is like witnessing a flamboyant New Romantic dancer adding a gold-plated shaker to his groove. There’s a bit of bending, lots of twirling, some nifty wrist action and an impressive roll of the shoulders. That’s all while keeping constant eye contact with his appreciative audience in front of the bar.

Then there are the drinks – carefully constructed and beautifully balanced, just like a work of art. “I love working with Ciroc vodka,” he says when asked to reveal his favourite spirit. “The reason? It’s smooth and sensitive and the fact that it’s made from grapes rather than grain means it works with, rather than against the taste of fresh fruits.” Fruit, leaves and herbs feature heavily in his repertoire. “I really enjoy working with the fresh tastes of the seasons,” he says.

Ohtake fell in love with the profession while working in a restaurant. “One of the customers ordered a glass of Hennessey XO and I had to go to the bar to get it,” he reminisces. “When I got there, I saw the bartender mixing up a cocktail and I remember the look of appreciation and wonderment on the customer’s face as he savoured it. Being a chef is great but if a customer likes your food, they will tell the waiter; with bartending it’s immediate. From that day I saw bartending as a tool to communicate.” He was 19 at the time and for the past 15 years he’s worked on perfecting his craft. ” I’m always working; I develop my skills every day,” he says.

“I went into the business determined to be the best and now, after lots of hard work, entering the competition three times and recognising and perfecting my mistakes, I’ve been rewarded. I remember the last time I came to London I saw Erik behind the bar at The Connaught and the next year, he won the World Class title. I was determined I would do the same.”

And he did. Right now he’s on the first of many Air Mile collecting opportunities, spreading the World Class message around the globe. Top of his can’t wait to visit list? London. “I was at The Savoy last night and I’m looking forward to going to The Connaught, China Tang, the Artesian and Duke’s, plus a few East End bars this evening,” he says excitedly. “I can’t wait to see London’s bartenders in action.”

You can have your cocktails created by the best bartender in the world at Tower’s Bar, ‘Bellovisto’ at the Cerulean Tower Tokyo Hotel – but check first, he’s going to be busy… 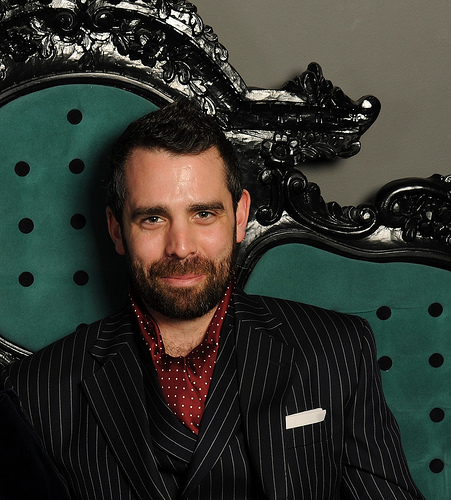 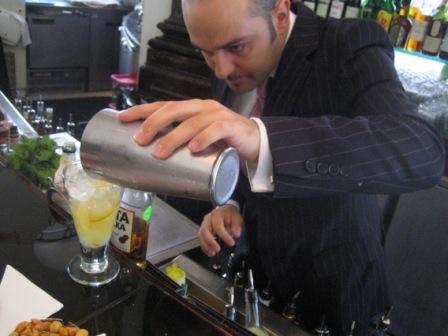 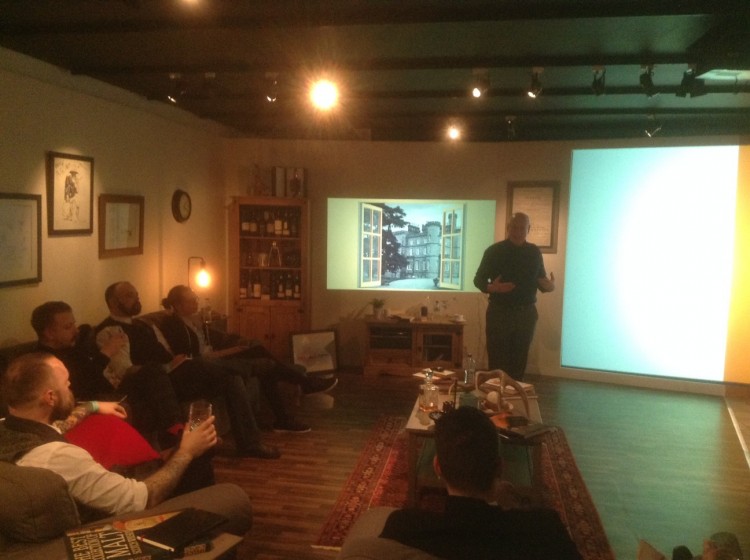