Ahhh March – the evenings are noticeably lighter, and the days get warmer (mind you, with the recent cold snap, we’ve yet to believe it…). Plus we can’t be the only ones who feel a renewed desire to head out into the world (bye bye, Netflix binges!) So here are some great events, openings and inspirational ideas to encourage you out of your winter hibernation. 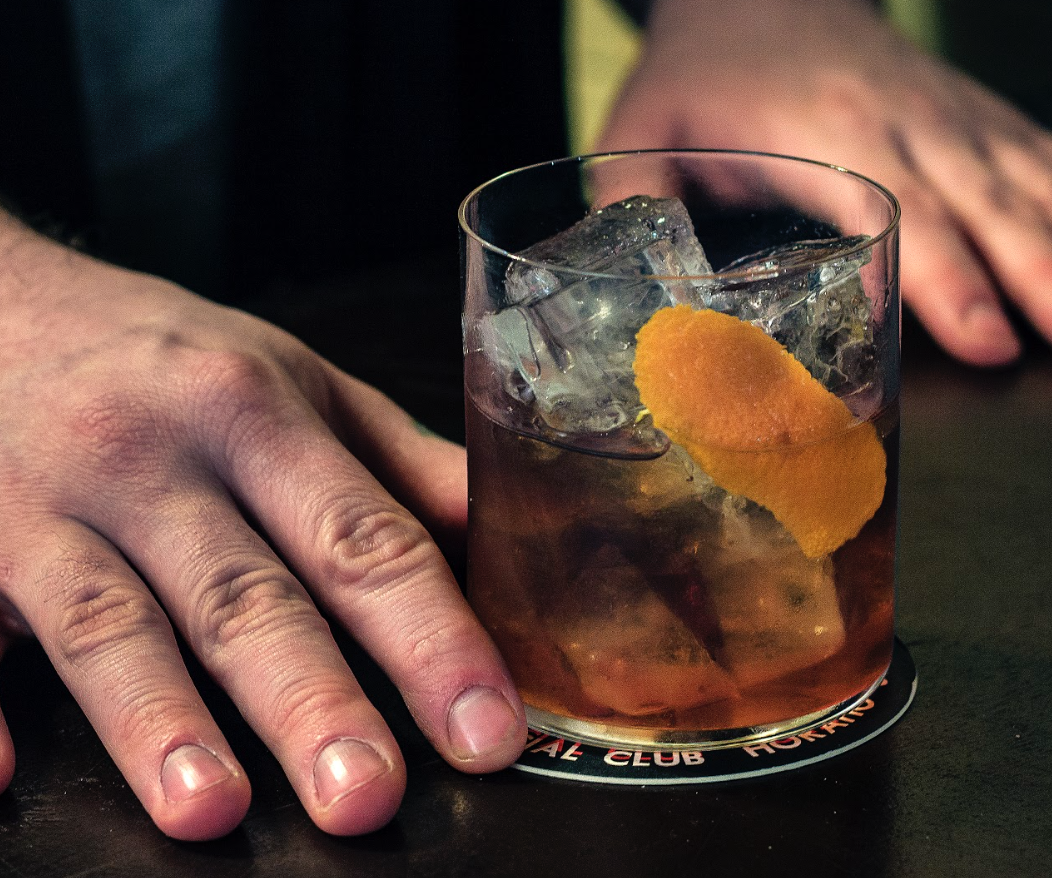 What: We’re going deeper underground – to visit Horatio Street Social Club, a cocktail bar in the basement of The Nelson’s Head in East London.

Tell me more: This new drinking den from Simon Thompson and Jake O’Brien Murphy (formerly of award-winning cocktail bar Callooh Callay), is driven by a belief that a night out is an important part of anyone’s social life – so guests can expect warm hospitality, innovative but accessible drinks, eclectic upbeat tunes and an atmosphere that makes for good times. A menu of House Cocktails will showcase the team’s creativity and include Garfield’s Funeral, above, (Lot 40, Angel Share Syrup, Black Trumpet and Mushroom Tincture). Why the kooky name? It’s a celebration of the Old Fashioned, that takes its name from the first ever recorded reference to the Old Fashioned cocktail at President Garfield’s funeral where whisky cocktails were reportedly served at a party that lasted five days. 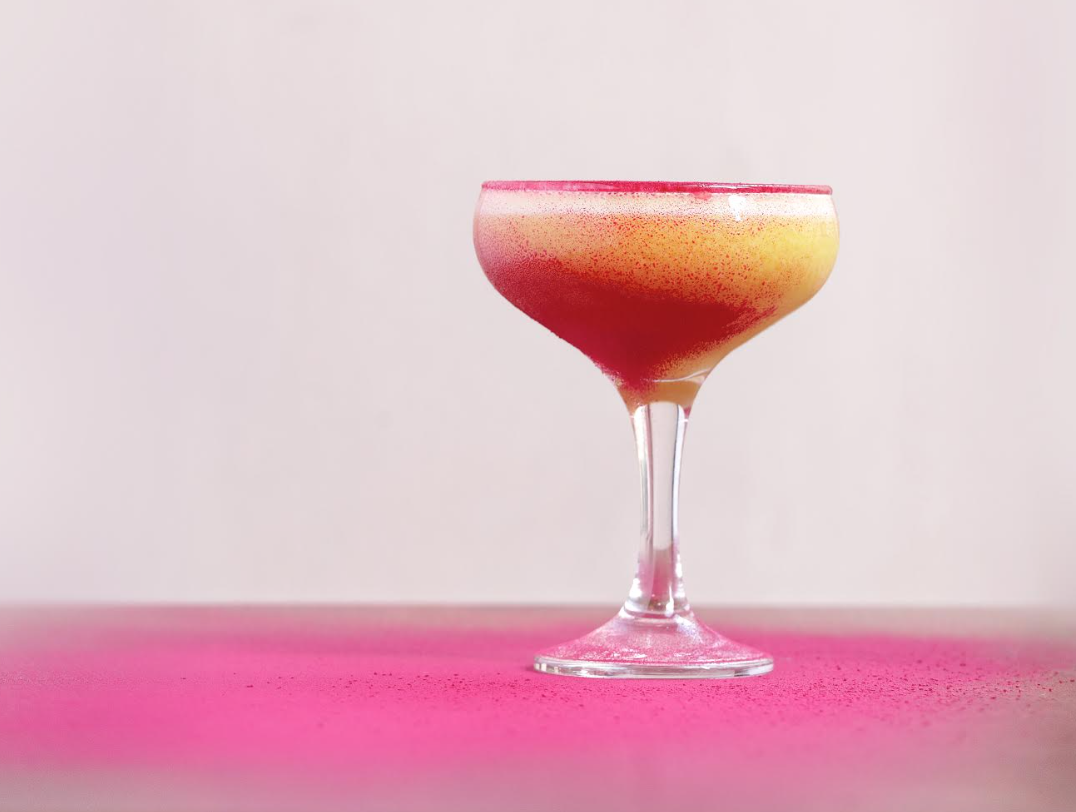 What: Celebrating the arrival of spring with a carnival of colour as you (legitimately) throw paint over your friends? Sounds amazing – especially when combined with a cocktail or two.

Where: Cinnamon Kitchen in Devonshire Square

Tell me more: This March, Cinnamon Kitchen are inviting you to don a white protective suit, imbibe some deliciously spiced Indian cocktails, and get merry with the paint in celebration of the Indian Festival of Colour! And of course you can’t have this much fun on an empty stomach… As well as a five-course #HouseofHOLI menu, the pop-up bar on the terrace will also be serving an array of vivid cocktails including ‘Holika Fire’ (above) and ‘Bhaang Lassi’.

Tickets are priced at £12 per person, or there are packages you can purchase that include authentic Holi bites and either a signature Holi cocktail or non-alcoholic drink. Purchase your tickets via Design My Night here | @cinnamonkitchen 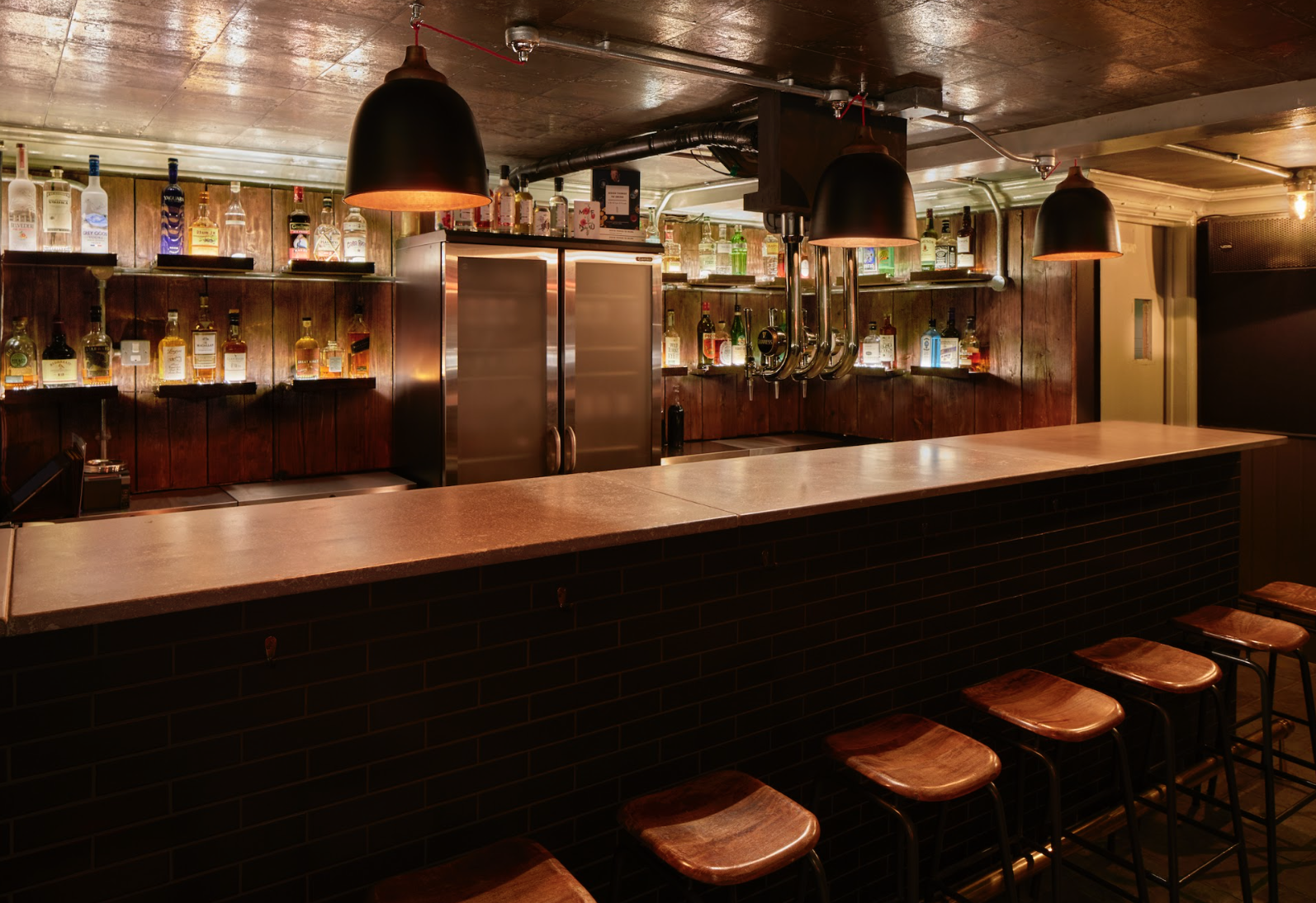 What: In honour of International Women’s Day, Super Lyan General Manager Maja Jaworska has pulled together an all-star cast of female bartenders for a very special ‘Lyaness’ takeover.

Tell me more: Joining Maja behind the bar will be Rachelle Hair who has recently joined the Super Lyan team from Sydney’s award-winning bar The Baxter Inn, and Cub restaurant manager Anita O’Connell. Confirmed guest shift appearances include Andrea Montague (Whisky Ambassador, John Dewar & Sons) and Georgie Bell (Global Malts Ambassador, Bacardi). Each bartender will have an hour guest shift where they’ll be serving a specially created cocktail. Proceeds from the evening will go to the charity Womankind, a global women’s rights organisation, and a sneak peek at the menu for the evening shows Georgie will be serving ‘Nightcap’, made with Aberfeldly 21Y, Pear Liqueur, Dark Cacao Liqueur and Angostura Bitters. 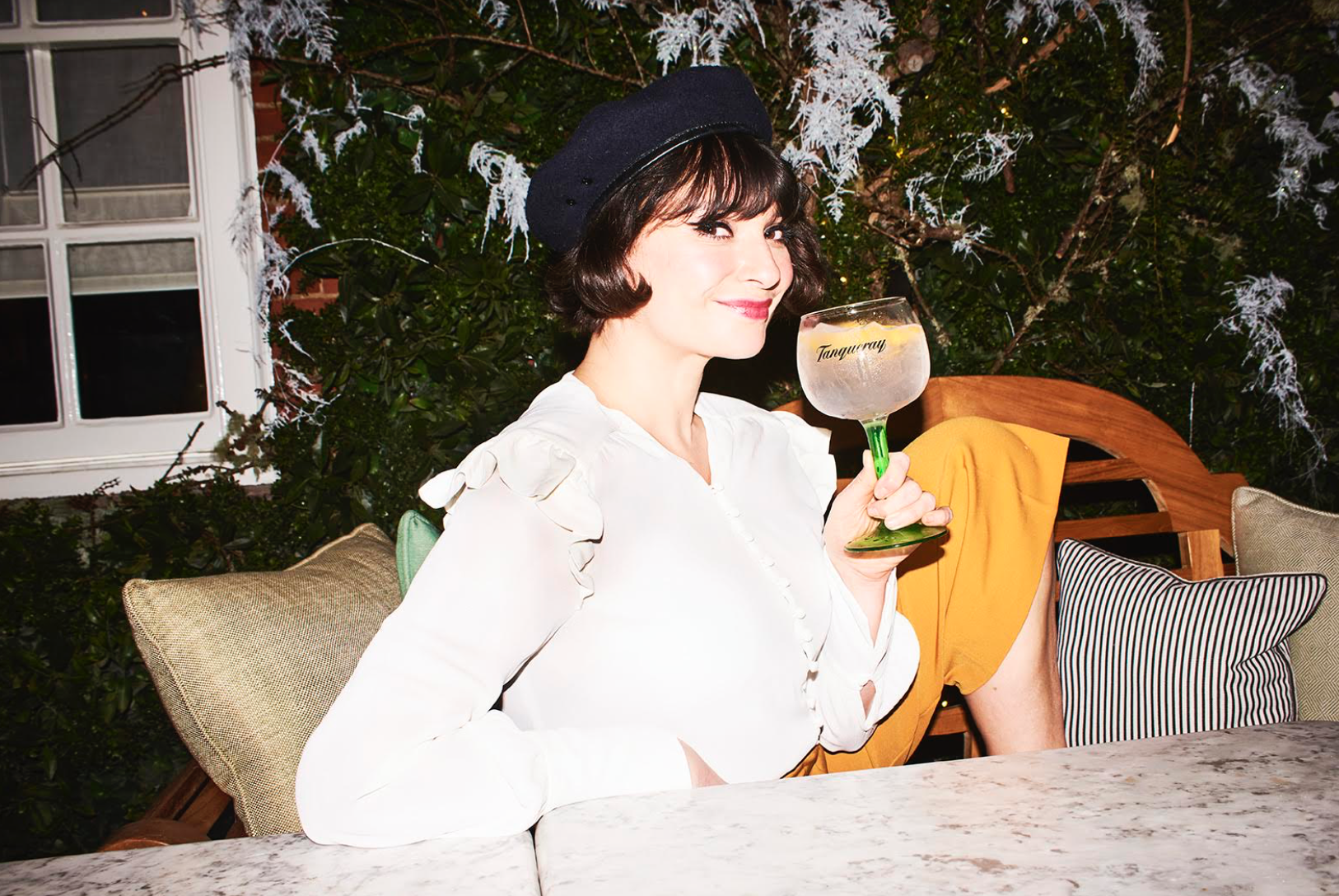 What: An unforgettable supper club experience with an award-winning food writer and chef, where gin takes centre stage? Forget chocolate eggs – this is what we want for Easter.

Where: Dalloway Terrace in the Bloomsbury Hotel.

Tell me more: Gizzi Erskine, the outspoken, rebellious, rock chick chef that recently bought ‘healthy junk food’ to the Tate, has partnered with Tanqueray No. TEN in a series of five supper clubs. Each have bespoke themes and menus which complement the grapefruit botanicals in Tanqueray No. TEN, and the March event will have a few Easter-inspired twists. We can’t wait to try the ‘Mad As A Hatter’ (Tanqueray No. TEN, Cherry Blossom & Violet Vermouth, ginger liqueur, cardamom bitters), and ‘The Gizzi’ (Tanqueray No. TEN, elderflower, basil, kaffir lime, fresh lime juice and Victorian lemonade).

Tickets are £55 each and are on sale here. | @GizziErskine | @DallowayTerrace

Feast on pasta alongside your Negroni at Bar Termini Centrale 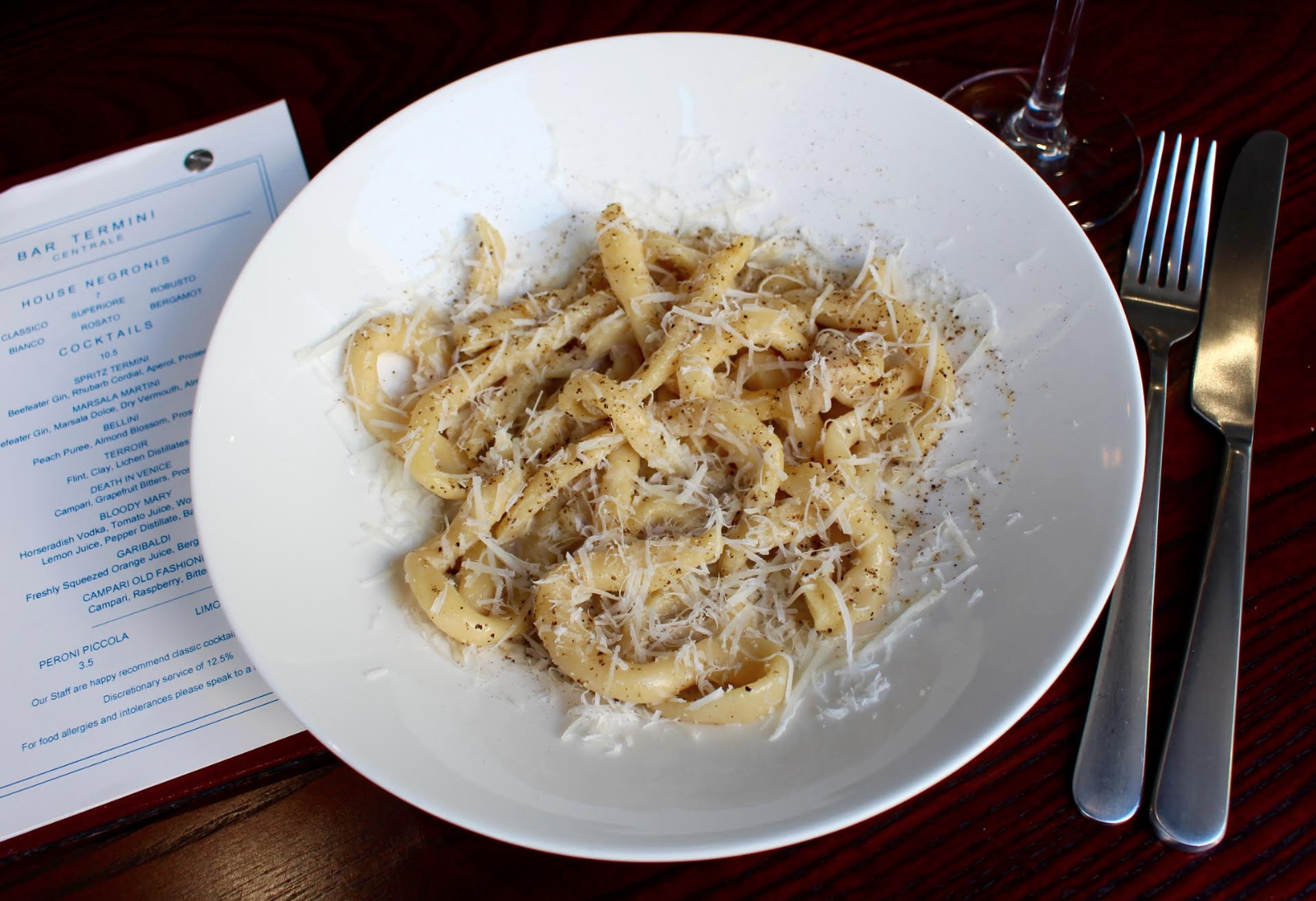 Date: Fat Tony’s pop-up launches on Monday 5th March and runs for two months until the end of April

Tell me more: Tony Conigliaro’s renowned Italian cocktail and coffee bar, Bar Termini Centrale, will host a two month pop-up residency from Fat Tony’s, a new restaurant specialising in fresh, handmade pasta from exciting young chef James French. Dishes that have our attention are the Tagliarine with clams, samphire, chilli and garlic, plus the Stracchino, ricotta and parmesan torteloni with sage butter. The Fat Tony’s menu will be complemented by Bar Termini signatures such as the ‘Spritz Termini’ and ‘Terroir’, as well as the full range of Tony’s famous bottle-aged Negronis. 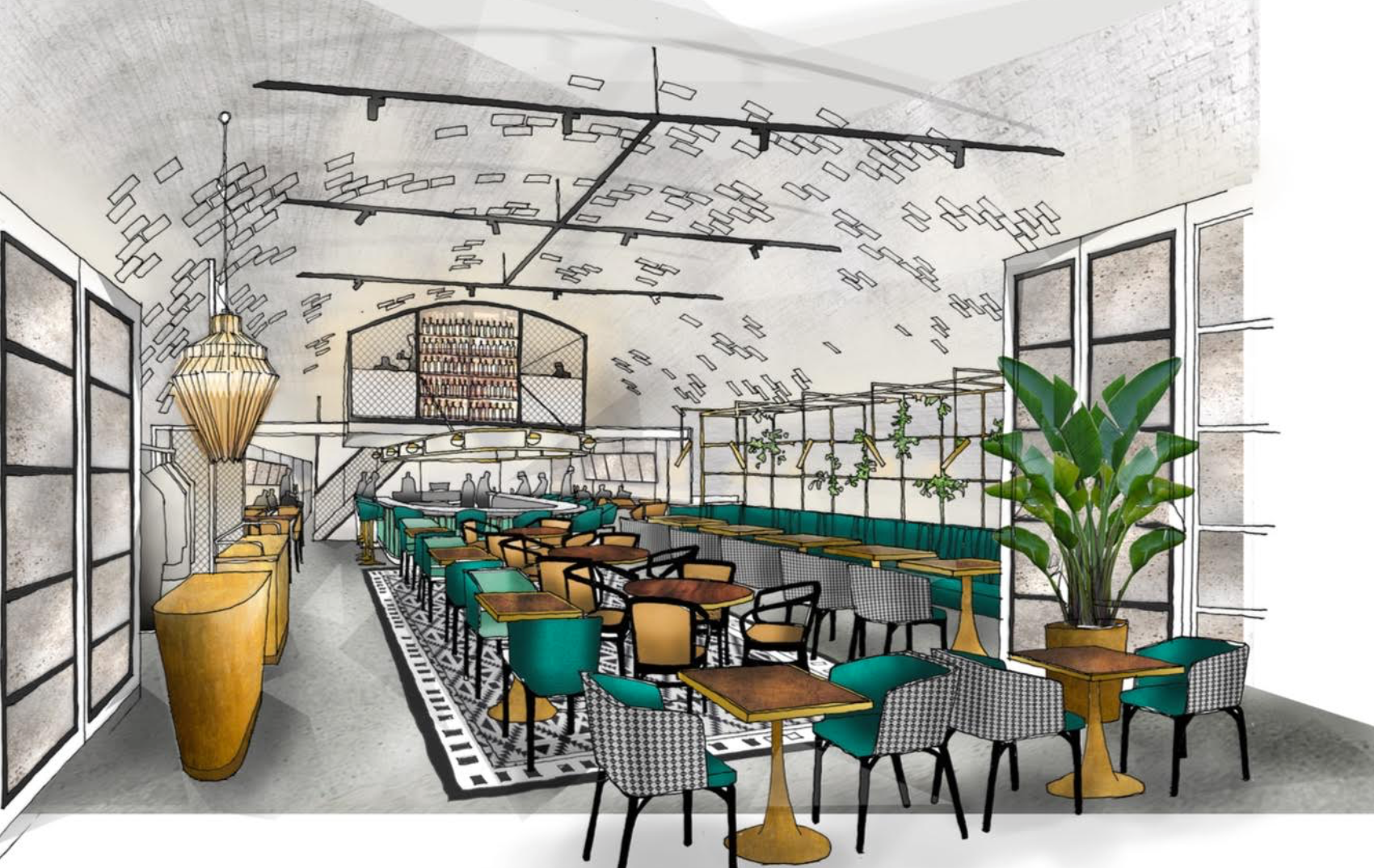 What: Is there no stopping this man?! Tony Conigliaro has now turned his hand to Indian-inspired, spice-infused craft cocktails to compliment the menu at Vivek Singh’s new Cinnamon Kitchen.

Date: The official opening date is 26th March, but there will be a soft launch from 12th-19th March – more details below.

Award-winning mixologist Tony Conigliaro, best known for transforming London into the mixology capital of the world with his “liquid witchcraft,” will create an exclusive cocktail list to enjoy alongside bar bites influenced by spices and delicacies found along the Delhi Jaipur Pink City Express route. A few outstanding drinks include the Vodka Chase (a twist on the classic Indian drink Chass with lemon juice, yoghurt and citrus notes paired with orange blossom) and the Mezcal Verdict (an Indian take on the classic Mexican sangria made with fresh pineapple and curry leaves.)

Cinnamon Kitchen Battersea has released tables for its exclusive 50% off food soft launch preview week from 12th–19th March, ahead of its official opening. Be one of the first through the doors with tables available for lunch or dinner. 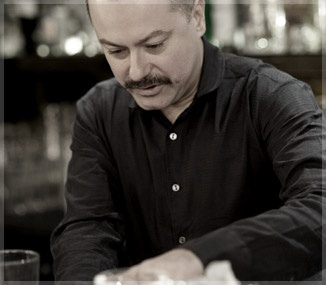 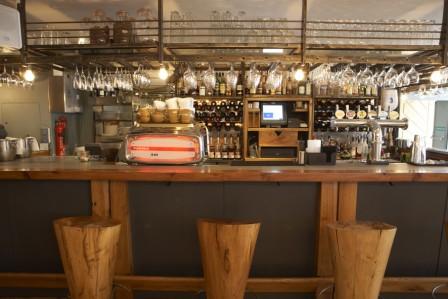 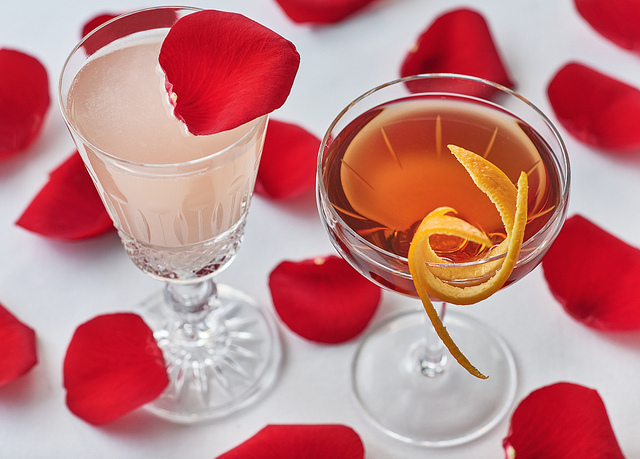 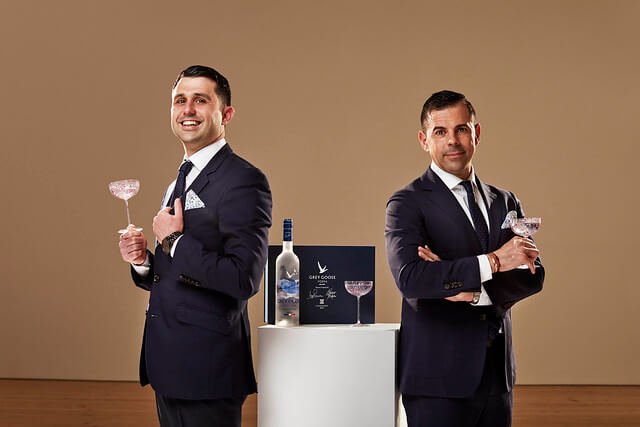