Franco was the winner of The Chivas Masters, Oxford heat. He’s currently mixing drinks at The Library in Bournemouth, has a soft spot for the romanticism of classic cocktails and would have liked to serve one of his winning drinks to Frank Sinatra…

I spent a season working in Spain in my parents’ bar as a cook about seven years ago but wanted to turn my hand to something more customer-facing. I made my first Gin & It and got hooked on cocktails.

It absolutely has to be the Old-Fashioned, basically by defintion. Spirit, sugar and bitters, there’s your cocktail.

My choice would be the Mint Julep, the drink I chose for my Age of Revivalism cocktail, purely because of it being recognised from the early 1800s, an era close to my heart as a bartender, but with roots centuries before.

The challenge of covering four eras to test my skill and knowledge as a bartender and also how big the prize is, along with the opportunity to compete in New York where I have a lot of bartender buddies.

That would be The Classic Age. I work in a vintage cocktail bar and love the drinks we make from 1920 and before, they have a beautiful air of romanticism about them.

Probably ‘Nailed On The Dancefloor’ for The Disco Years because it’s a more elegant take on a drink from the ‘dark ages’ of cocktail history. It does however have an element of tackiness to it though, it’s the Disco Years after all!

Which famous person, living or dead, real or
fictional, from the four periods would you like to make one of your four cocktails?

That would be Frank Sinatra, and again with ‘Nailed On The Dancefloor’ and see what he would think on my take on one of his favourite drinks.

Neat in a Spey taster to get the full nose and flavour of it.

‘King Street Cobbler’. Muddle mixed berries in a shaker, add 15ml of simple syrup, 20ml Amontillado Sherry and 40ml of Chivas Regal 12yr. Shake on ice and strain over crushed ice (preferably in a julep tin). Garnish with berries and a mint sprig. Serve with a short straw.

Meeting other bartenders from around the country and seeing their takes on the themes handed to us.

An amazing opportunity for every bartender involved and a chance to show off with the amazing Chivas 12 year old.

Franco joins the other seven finalists in the The Chivas Masters UK Final in London on 3rd June. 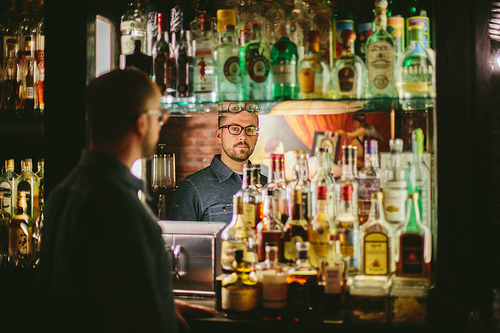 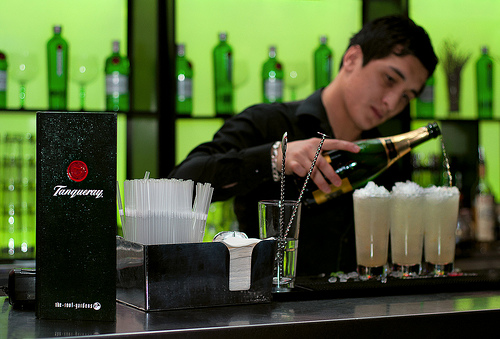 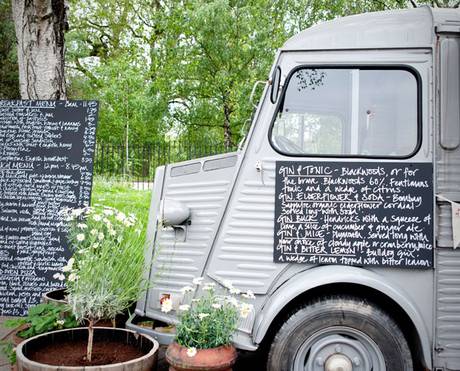