The Opihr Global Competition begins next week in Venice when six very talented bartenders will be competing to be named The Spirit of Opihr 2019. Today we’re catching up with another of the competitors.

What’s the name of your bar and which country will you be representing?

My bar is Marble in Johannesburg and I’m representing South Africa.

How long have you been a bartender?

I’ve been working at Marble since I first learned how to mix drinks, about two and a half years ago.

What’s the story with your Opihr cocktail?

My cocktail is about journey and wonder. Africa is the epitomy of adventure and I’m blessed to be representing such a magical place in the world. Furthermore South Africa attracts a huge variety of people and cultures, hence being dubbed the rainbow nation. And a hell of a lot goes down and comes together in Johannesburg.

I named my cocktail Tantor which alludes to the red elephant in Tarzan but is also the iconic red elephant on the Opihr bottle. My intention of doing this was to tie Africa to the Spice Route. I used flavours from central Africa and South Africa and combined them with a gin that is distilled in Europe. Together they represent a harmonious coming together. The uhuru adds a spicy herbaciousness which compliments the cardamon and coriander in the gin and the rooibos brings subtle tannins and a floral note to balance the peppery notes in the gin.

What are you most looking forward to at the global final in Venice?

It’s the journey itself, the new challenges I’ll face and the vast potential for an expansion of my knowledge. I’ve longed to go to Europe for many years and this will be my first time. To be there for such an amazing occasion while representing my country and doing something I’m extremely passionate about is a bigger blessing than I could ask for. I can’t wait to showcase my skills in a new foreign environment.

Describe yourself in three words

Method:
Shake the first two ingredients and strain into an ice filled collins glass filled with ice. Top with the grapefruit lime-o-nade and garnish with a dehydrated grapefruit slice. 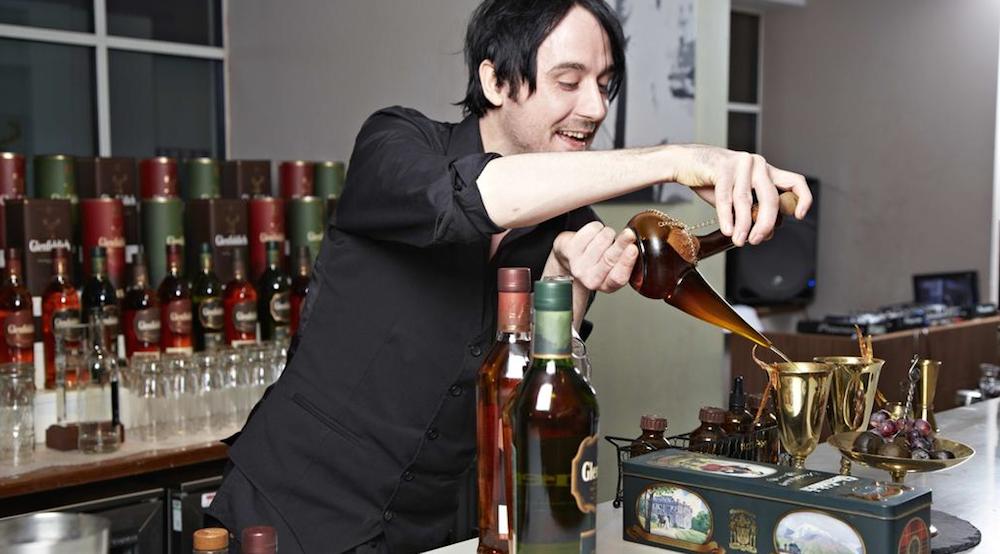 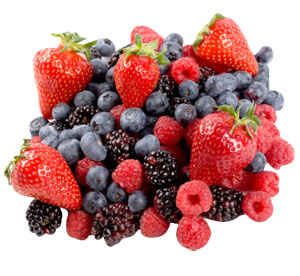 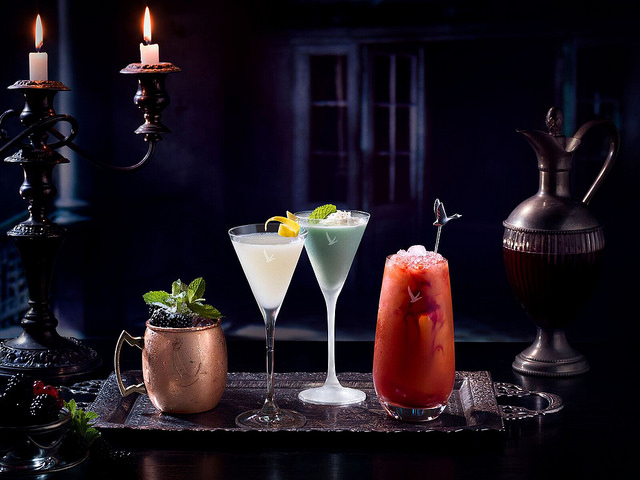 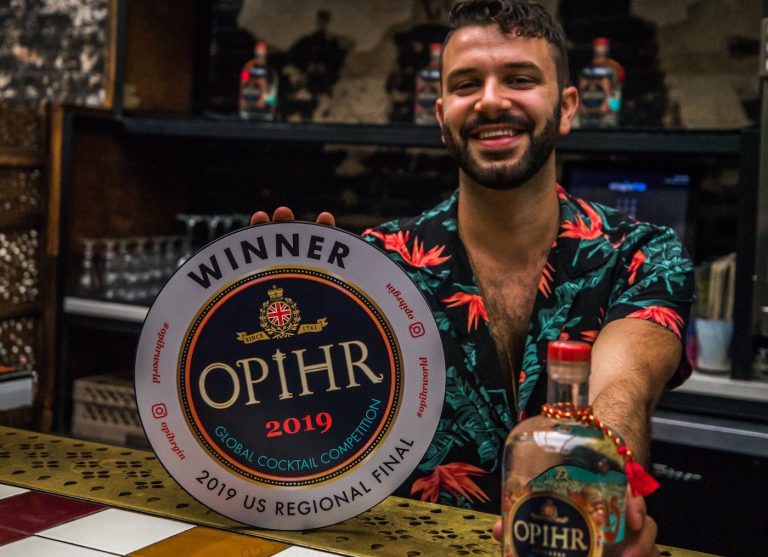