We’re a fickle lot us drinkers. One minute we practically take up residence in a particular bar; the next we’ve moved on to the next big thing. Take Hawksmoor for instance. When Huw Gott and Will Beckett opened their first branch in Spitalfields six years ago we couldn’t get enough of it. We loved the decor – all effortlessly cool east London shabby chic; we adored the premium, super-sized steaks, and we practically bowed at the temple of Nick Strangeway (aka the bar in the centre of the room). Then Nick left, two new Hawksmoor restaurants opened and like a greedy lover, we tossed the old model aside, seeking pleasure from the newer, fresher models in the portfolio.

But the old girl has had a makeover and boy is she looking hot. Not in a blinged up, mutton dressed as lamb way – the overhaul is still in keeping with the relaxed DNA of the Hawksmoor family. That said, this east End beaut definitely has her own personality. For starters, unlike the other two, the bar is totally separate from the restaurant. The 60-cover space is positioned in the former storage/office space below, allowing it to shine as a destination in its own right.

Which it does. Beautifully. Once you eye up the decor – all smoochy lighting, low ceilings, reclaimed furniture, copper fixtures and alcoves to snuggle up in – it’s time to get down to business: taking in the cocktail offering. The list is short and to the point: ten cocktails (five of Hawksmoor’s modern classics including Shaky Pete’s Ginger Brew, the Marmalade Cocktail and a Tobacco Old-Fashioned), plus five monthly-changing Desert Island Drinks picked by one of the bartenders. For the opening menu, Huw and Will have chosen their faves from the original 2006 list, including the Puritan and the Monk Antrim’s Manila Julep.

Make sure you save room for food on your visit as once again, the boys have come up trumps with the menu. Choose from rib stickers like the chilli cheese dog, Bermondsey fryer sandwich and umami burger – we sampled the chicken burger, Tamworth laab and shortrib nuggets – all piping hot, absolutely delicious and trailer trash food of the most refined and tastiest kind. Slimmers cuisine this is not.

Price-wise, cocktails come in at around the £9 mark, while the food (huge portions by the way – you certainly won’t need to top up with toast when you get home) averages at a very reasonable £9 for the main event, £5 for sides.

Hawksmoor Spitalfields bar opens on 3 March. Shame we can’t take bets on it being a hit… 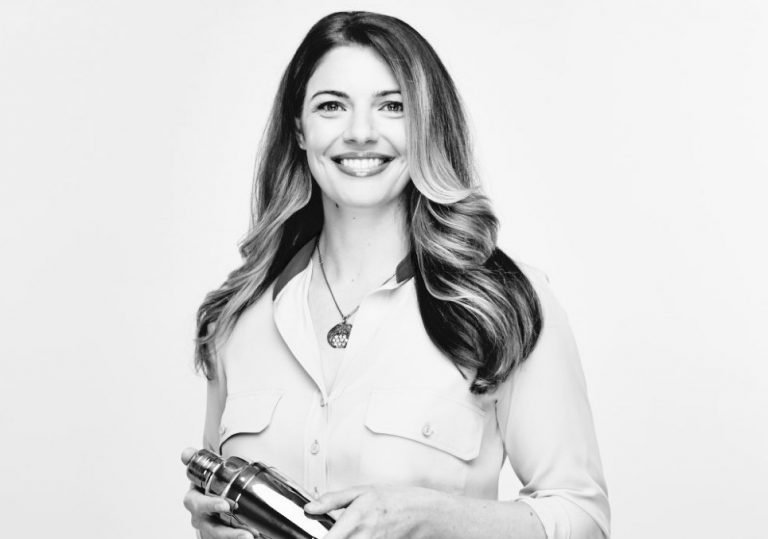 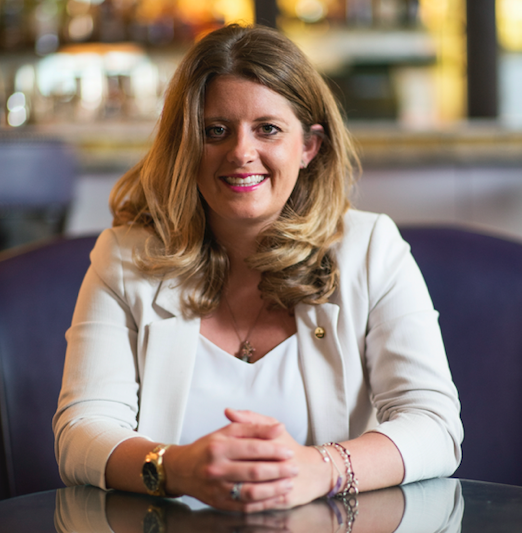 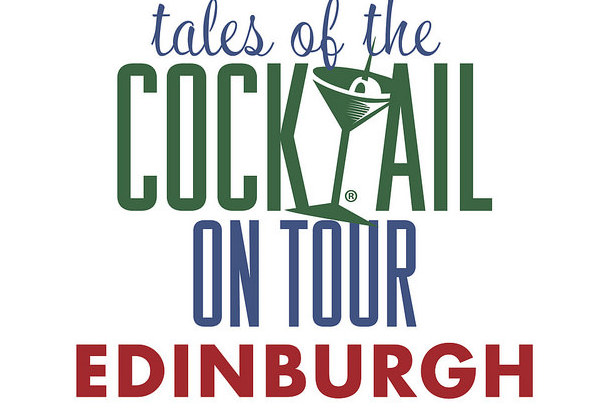 Protected: Bartenders: This is your chance to make a $50,000 positive impact on bar culture