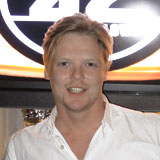 The jury may have been out on his ability to cook but when JJ Goodman won Raymond Blanc’s The Restaurant, no-one could deny his passion for crafting a bloody good cocktail. That was two years ago, now he and business partner James have realised their dream and opened their cocktail bar serving some of the best bar food in town…

I started out at 15 working at a night club in my hometown of Worcester for some pocket money and got hooked! By the time I was 18 I had already started very basic flair training and soon got poached to work for Chicago Rock Café 😉 I got to grips with the serious stuff whilst working for Tim Beacon at Living Ventures doing openings at Living Room W1, Prohibition Leeds & Manchester.

Leigh Miller owner of B@1 for sure. He was a massive inspiration for me as an up-and-coming bartender who wanted to open his own place. Leigh was a world flair champion and all-round legend. It was a pleasure to work with him.

Bartending is a state of mind, to want to love to serve and bend the minds of those who walk through your door takes a lot of dedication, commitment, drive and most importantly, creativity.

I learned the foundation of great bartending from Jimbo and Lee Lynch, who were massive influences to me. Also guys like Tony C at 69 Colebrook Row, Nick Strangeway at Hix, Paul Mant at Quo Vadis, Jack Burger at Portobello Star, all unbelievably creative, still get behind the stick, and are still working hard to inspire the future bartenders of the nation.

What’s your proudest moment as a barman?

2008 was a whirlwind of fun. Winning 42s Cocktail World Cup in New Zealand; London Club Awards Bartender of the Year and opening up the London Cocktail Club in Covent Garden. But to be honest, pulling a record week last week still makes me jump! Some gifts you receive in life are a great surprise and therefore really exciting, but I think the proudest are the things I have worked hard towards and I have achieved, because I know how hard I’ve had to push to get them. So it wasn’t opening my first bar that I was proud about, it was 12 months later when we finally broke even on the whole project. It’s one thing to open your own place but it’s the numbers that determine the success at the end of the day.

A great martini is an art form. There is a small window of perfection, and every palate is different, so it’s hard to nail everytime for every body, but the satisfaction of doing so  is orgasmic.

A gin sour at the moment: 50ml London dry gin, 25ml pressed lemon, 25ml of a 1:1 sugar syrup then flavour as you like. A dash of absinthe or marashino is never missed.

The bacon and egg martini has made a big splash. It’s great to watch people approach it, sip it and speculate. They always go back for more and before they realise whether or not they like it, the glass is empty!

I’m a bartender. I make drinks and tend to my customers. I don’t just make drinks!

Covent Garden Cocktail Club 😉 there or home, I don’t get out much as I’m either working or sleeping.

Shakers are pretty fundamental. I’ve just been given some new shakers by designer Nick Munro to experiment with as a part of his new collection which are beautiful and really exciting!

At any house party you can normally get hold of gin, lime and jam.

Brian Brown (Plays Coglin in the movie Cocktail). Its sad I know but I’d have to make him a Red Eye!

This is a drink I wrote whilst working on a theme and has stuck ever since and has been on every menu I’ve written for the last 4 years.

Variation on a whisky sour. 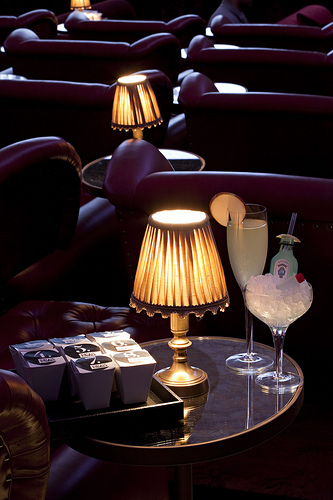 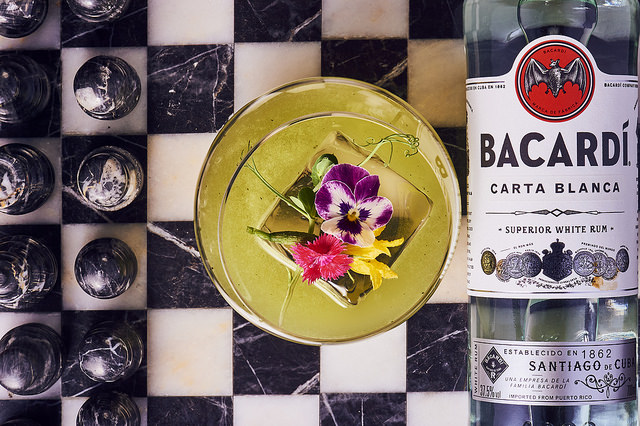 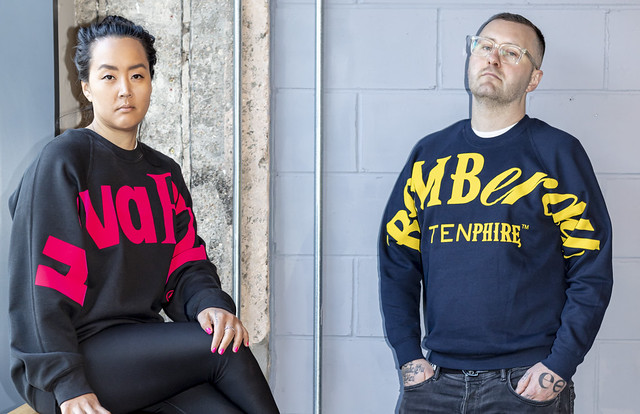