College grounding then I’ve worked in hospitality in bars and restaurants for 26 years, so let’s say I‘ve picked a few titbits up along the way.

Not quite sure ‘inspiring’ really fits the bill here, but one person springs to mind from back in the day and he definitely made an impression on me. When OXO was launched, the opening Bar manager’s fearsome reputation preceded him. He was a larger than life character – he had very high standards in all areas you need: organisation, getting a team onside and to work for him, gracious service style, meticulous drinks preparation, and a great work ethic. He was very uncompromising in ensuring his standards of quality were met. No funny business, straight down the line and didn’t suffer fools…

Who’s up for loading two roll cages of replenishment stock at 5am after a 12 hour shift?  That gives a good example of his expectations and what he demanded when opening a new venture. Some would say lunatic! Others: ‘I’d do the same’ He eased off after six months to a more reasonable stance…

Great hospitality skills with guests first and foremost; works well in a team; enthusiasm for the job with a constant curiosity to learn. Artistic-creative tendencies certainly helps. Being able to work under pressure and keep both your manager and guests satisfied. Generosity, warm, friendly and an excellent sense of humour – after all, the hours can be ludicrously hilarious.

I also subscribe to the train of thought that the role of a modern bartender, particularly in places with developed cocktail programs, has to have the skill set and attitude somewhere between a chef and a front of house team member – a real crossover role and not everyone can master that.

Certain members of my team over the years, I need to big up here: Joseph Lim, Ricardo Garcia, Massimo Ilario, Marco Caglia, Manuel Prior – all consummate professionals.

I couldn’t say anyone who works in the team at the moment, although I would like to, as their heads will swell

Jim Meehan of PDT- for the qualities aforementioned.

Lastly the team at Nightjar does it for me. Notable for the fantastic aesthetic of their service style amongst other things. It could be described as perhaps balletic – almost rhythmic. It’s something that seemed to have been born out of necessity to produce and serve their very sophisticated drinks in a timely and consistent fashion. Entertaining to watch, delectable drinks and I can really appreciate that

Always great of course, to receive compliments and appreciation from guests on special concotions they’ve asked for. Winning the occasional competition gives a warm feeling inside.

Do I really have to choose? Then Stir it Up!

On your menu:
I devised a Tiki style drink called ‘Pleasure Boat’ which is very popular with OXO customers. It was an ambiguous reference to ‘boat’ drinks popular on cruise ships and the Thames private hire party boats that sail past our building. That and OXO styling which has elements of a cruise ship with port hole windows in the doors etc. Make of it what you will. ’An elaborate tropical concoction of Elements 8 barrel infused spiced rum & house orgeat, shaken with fresh pineapple, scooped passion fruit, fresh lime, Falernum & aromatic bitters. Float of fired Woods 100 & nutmeg’

Cocktail bartender. For me, mixologist is a bit pretentious

Today, I’m mostly liking Perique Liqueur de Tabac. Very interesting. Tomorrow the wind will change and something else new and exciting will appear over the horizon. That’s being fickle for you.

Nowhere regular, sometimes some of the local pubs in Waterloo, like the Anchor & Hope which is a good gastropub if you can get a table, or The Ring. Occasionally Baltic.

Usually I find all of my ice has been thrown away to make room for kids lollies, pizzas  or some such. My fallback is a Cuba Libre with Havana 3, there’s always coke and limes
(and now the rum) in my fridge.

Tough one, perhaps Frank Sinatra so it would likely be something stirred and whisky-based. Also I’d invite my dad to join as he was mad about Sinatra and he would have been enamored. 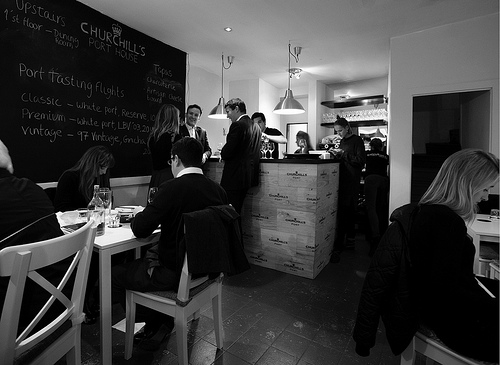 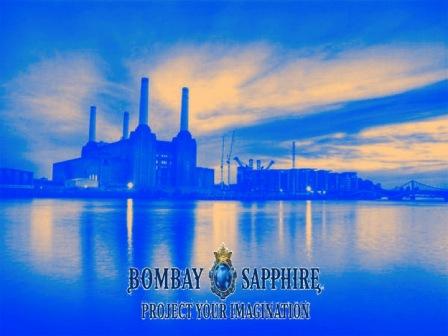 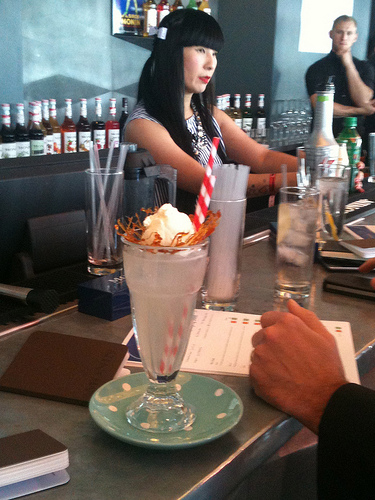 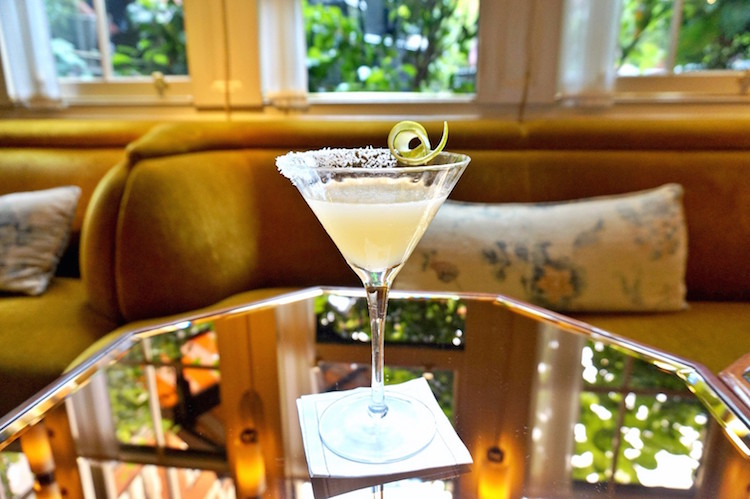