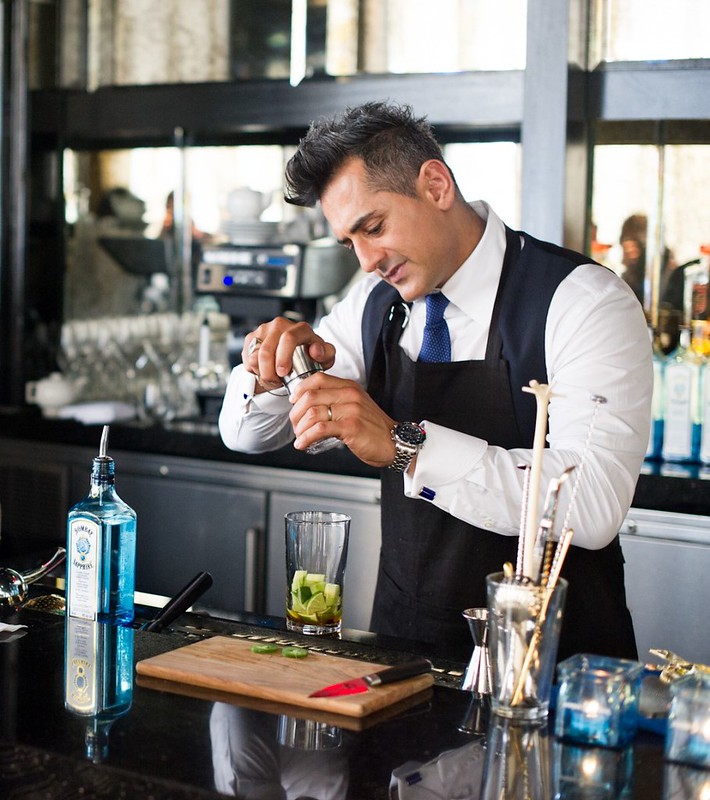 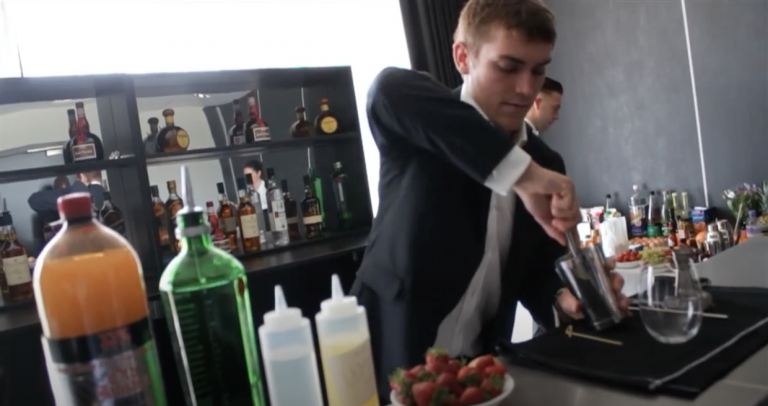 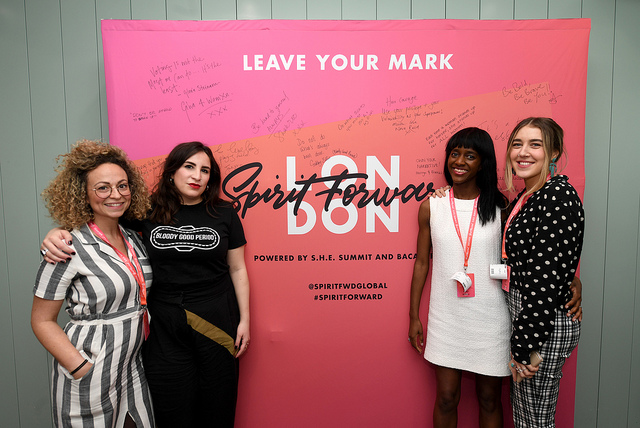 Revealed: the name, concept and vibe behind your soon-to-be favourite Soho hang-out 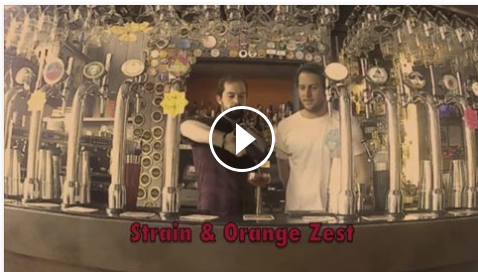