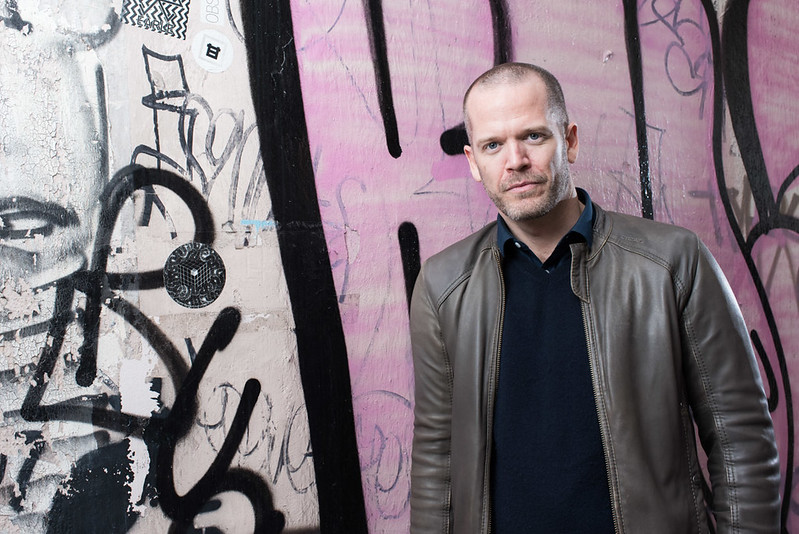 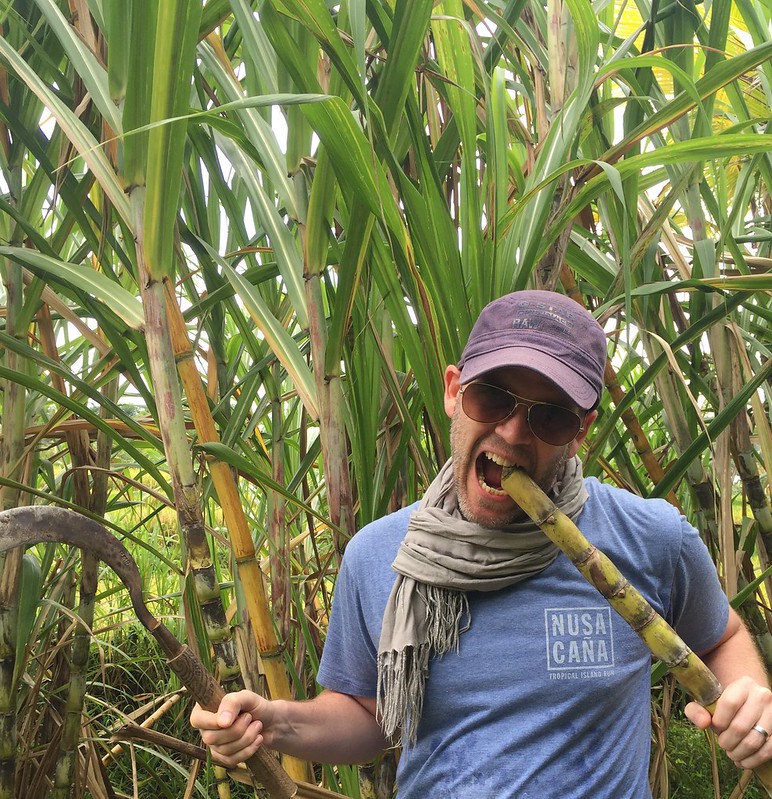 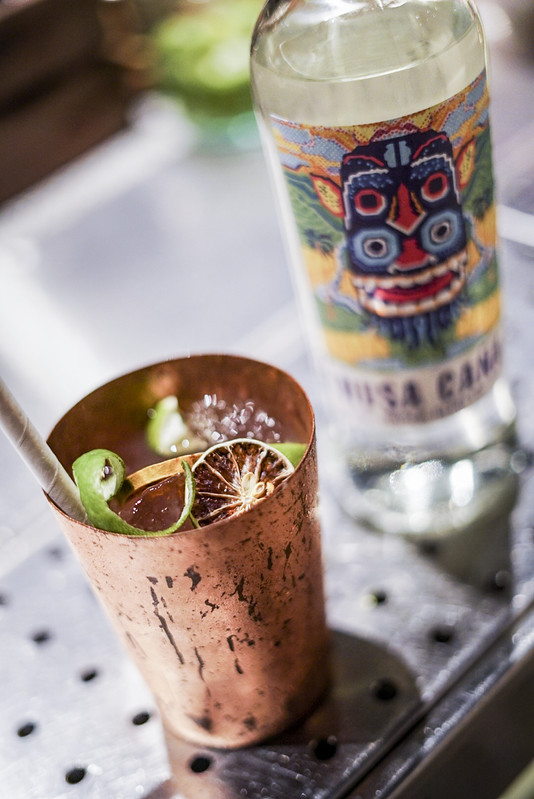 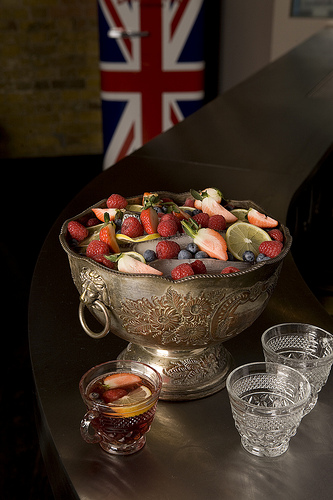 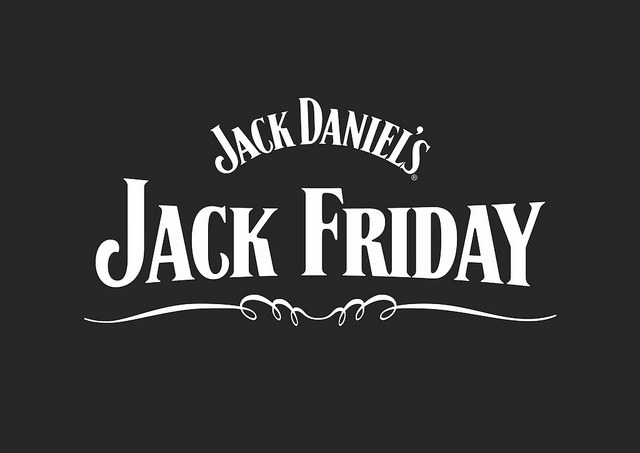 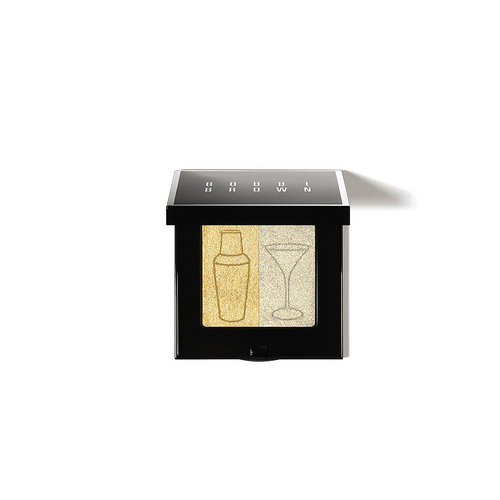 Stocking fillers for her