There were so many special moments during the recent Tahona Society: The Collective Spirit competition but there was one we’ll never forget. It was during Alex Black and Makenzie Chilton’s presentation. The duo, representing Canada in this year’s revamped comp, asked for a show of hands from the audience if they, or someone they knew, had experienced mental health problems. There wasn’t a single hand in the packed auditorium that remained lowered. It was a powerful reminder of the pressing problem within our industry of mental illness, which their project seeks to set right.

Alex and Makenzie are the inaugural winners of the relaunched competition (read more here) and the worthy recipients of a $50,000 cheque to help fund their initiative, Mind The Bar. We caught up with them once the shock of winning had settled a little to hear about the past, present and future of their inspiring project.

Have either of you entered any competitions before? If so, how does The Collective Spirit competition compare?

Alex: I used to be a regular fixture in the local competition scene and I’d have a trophy shelf filled with second place awards if that were a thing! In the past couple of years I haven’t competed but I’ve hosted and judged a few competitions instead. When it comes to The Tahona Society, this is possibly the single most impactful programming a brand has ever done in support of the bar community.

Makenzie: This was my first brand trip and I must say, it’s set the bar very high.

Makenzie, what drew you to a Masters in Psychology, specialising in suicide?

M: I’ve always been interested in people – in their behaviour, thoughts and emotions and what drives them. My Masters is in Forensic Psychology and I started out working as a counsellor in Canada’s prison system. After getting laid off due to budget cuts, I pivoted and ended up going into policy work because I really wanted to change the system from the top down. It was here that I focused on best practices for suicide prevention. My hope was that well-thought out policy would really change people’s lives, but in my opinion current policy and practices still fall short in a lot of ways. Mind The Bar is really exciting because we aren’t restricted by a government agency and the bureaucracy that arises in that type of work.

Makenzie, you’re the Psychology Advisor, and Alex you’re one of the founding directors of Mind The Bar. Can you explain how the project started and when you both decided to set up Mind The Bar?

A: It’s a long story, but the real hero of the story is our president Shoel Davidson. I don’t think either of us could imagine, when we first talked about it over the holidays last year, what Mind The Bar would look like today. He saw first hand the lack of support for people struggling with mental health and recognised the need for change; he was the first to step up and say “enough is enough.” When Shoel and I first spoke I was going through my own ups and downs and I consider myself so extremely privileged that I’ve been able to fight alongside him as he took up this cause.

M: When Shoel told me about the project it couldn’t have been a better fit. It was an easy yes for me. I’ve worked behind the bar for years, and I’m still in the industry as a team building and leadership consultant. I’m also a counsellor and this opportunity combined both worlds. We’ve all lost a lot of people over the years and the need for something to help support those struggling became really apparent. People in Vancouver are so excited about this project, and it’s been so well received by every client I’ve shared it with. I feel honoured to be able to help the community that have given me so much.

Have you noticed a change in how the industry is responding to mental health? Is it improving? And in your opinion, is there more that can be done?

A: We’re certainly progressing and there are definitely more people talking about it, but I don’t feel we’re remotely close to where we need to be. It’s much easier for someone with international accolades, who’s part of a world-class program, to step forward and say they have a problem and declare a life of sobriety, but they’re the exception. Many people in the industry still fear what might happen if they speak up and ask for help or admit to a peer they’re suffering. I think the most important thing is we need to be properly educated, that’s why it’s so important that Mind The Bar has Makenzie on board with us.

M: I know industry veterans have started talking about it more openly, and I have lots of friends who are making substantial changes and taking mental health seriously. However, what needs to happen, and what I want to do, is to educate and work towards ending the stigma for people who are just entering the industry, at an age where having that knowledge can have such a huge impact on their lives and career.

You both seemed genuinely overwhelmed and surprised to win. How did it feel when the announcement came?

A: I went kinda numb, I just remember wanting to hug everyone else who was up on stage with us. It was a storm of tears and smiles and one of the best feelings I’ve been lucky enough to experience in my life.

M: Both the team back home and the people I’ve been currently helping flashed into my mind. It was, and still is, an amazing feeling to know that we are going to be able to help so many more people now. All those tears were very happy tears.

Apart from winning, what’s been the highlight of the week?

M: I loved getting to know people from all over the world. It was inspiring listening to their stories and ideas and understanding why everyone was so passionate about their projects.

A: Same here. It has to be spending time with all the other amazing competitors. I’ve never been as proud to be a bartender as I was when I listened to the 14 other bartenders talk about their altruistic endeavours, and how they planned to make a positive change in their communities. Listening to people like Dré Masso, Kelsey Ramage and Iain Griffiths, before our presentations, only helped to illustrate the point that a bartender, with the right desire, can achieve so much.

How will you be spending the winnings?

A: $50,000 is a lot of money and it will go to help so many people who are struggling with mental health issues. The majority will help subsidise therapy sessions for people who are unable to access that help themselves. Some of it will go into funding for events that will help grow our community, spread our message and help generate more funding. It will also help us build educational programming for venues so they can employ best practices while dealing with and recognising signs of distress in the workplace.

M: Honestly, now we are going to be able to help more people than we imagined so much faster. The money will go directly toward funding counselling sessions for those who are really in need, from there we really want to focus on education within the industry and then hope to expand this model to other cities.

To find out more, see mindthebar.com 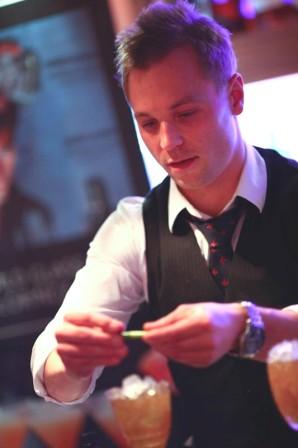 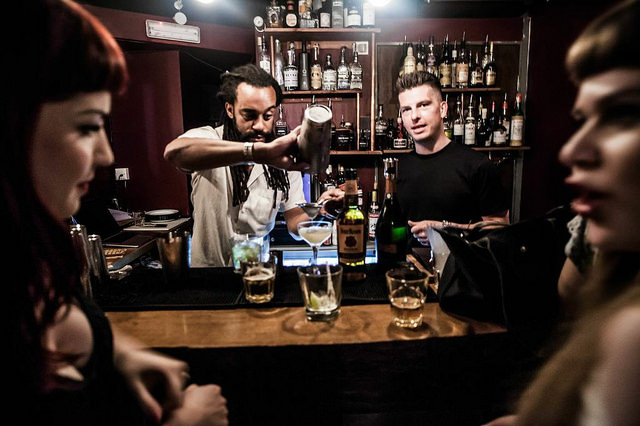 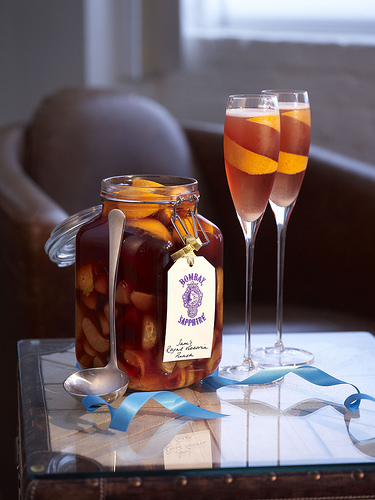 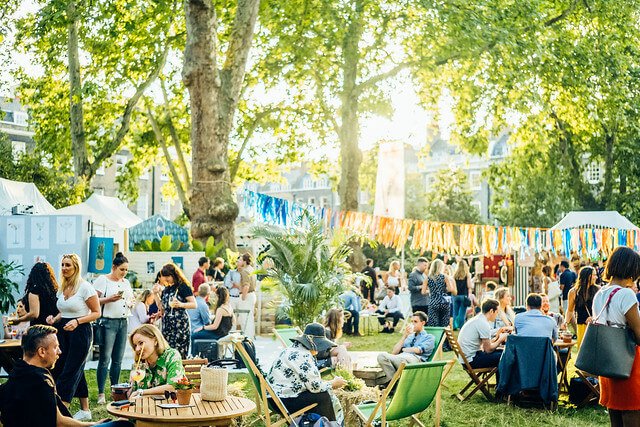 Make a date for Cocktails in the City: Community Spirit Edition – 11 & 12 September