Not all Margaritas are created equal. And don’t let anyone tell you otherwise. Sure you can make yourself a decent enough one if you know the spec*: tequila, Cointreau, freshly-squeezed lime juice, loads of ice – shake them together, job done.

However, Margarita Day calls for something extra-special. Enter The Margarita Collection from Ago Perrone and Giorgio Bargiani.

Slick, stylish and oh-so carefully considered, much like the multi-award-winning Connaught bar which they head up, the collection of three bottled cocktails have been devised to take your tastebuds on a elevated journey of a Margarita. But they’ve been created with more than great taste in mind. The aim is for sales of the 200 limited-edition bottles to raise £1,000 for The Drinks Trust.

It’s one of a number of cool initiatives from Patrón tequila to celebrate Margarita Month. Yes, you read that right, this isn’t just about International Margarita Day today (22nd February), the folk at Patrón are shining a light on the mighty Marg for an entire 31 days in a campaign called Margarita Perfection.

During this time consider it cocktail lovers law to treat yourself to Margaritas every which way, choosing from fresh and floral variations through to those at the spicy and fragrant end of the spectrum. And you don’t even have to make them yourself (unless you want to, of course). Patrón have teamed up with over 30 bars, some in London, others in Manchester, who have each created a signature Margarita, available for your delectation courtesy of the drinks whizzes at The Drinks Drop.

But back to The Margarita Collection from the Connaught…

While the thinking behind Margarita Month was for participating bars to create a signature Margarita to be batched and packaged, ready for delivery, in pouches (yours for the bargain price of £7.50 each), Ago and Giorgio have taken things up a level. As is their wont. Rather than one cocktail, they’ve concocted a set of three. And in place of the single pouches, they’ve packaged them up in a set of enticing bottles.

“Our Margarita started as something we were looking to do in the Connaught,” explains Ago. “But when we realised that the bars would be closed, we wanted to find a way to take the collaboration to another level. So we approached Patrón with an activity to support the industry.”

Their idea was to develop a collection that pays respect to the DNA of the Margarita whilst showcasing its flexibility. As Ago says: “The Margarita isn’t just a drink to be enjoyed with a specific expression of tequila.” And to prove it, the range shines a light on each of the key expressions in the Patrón portfolio. “We’ve used the Bianco, Reposado and Añejo, so you can experience different expressions of tequila and enjoy a Margarita for different moments,” he continues.

The journey starts with Alpha, a light, fresh, very approachable variation starring Patrón Silver, and ends with Omega, a richer, more meditative take made with Patrón Reposado. The middle drink is Sigma, which is somewhere between the two on the intensity front, thanks to its base of Patrón Añejo. “The three structures are very similar but we change one ingredient in each drink. So in Alpha you have a homemade orange liqueur based on Chardonnay wine, and drops of coriander bitters; Sigma features a homemade orange sherry liqueur and Omega contains a homemade orange aperitif liqueur,” says Giorgio.

The recipes have been painstakingly recreated by The Drinks Drop. Not an easy task given the level of perfection the team at the Connaught adhere to but Ago and Giorgio knew their recipes were in good hands. “We know and trust Barrie Wilson and the team at The Drinks Drop. We know how professional they are so that was a good starting point for us,” says Ago. “There was a lot of back and forth finding the ingredients they had available for us to get as true to our recipes as possible and while fresh citrus has had to be substituted with Supasawa [a sustainable, premium sour mix made by blending five different types of acids to get as close as dammit to a fresh citrus tang while keeping drinks nice and stable], we’re really happy with the results.”

The collection is priced at the very cool price of £35 and available from The Drinks Drop – all you have to do is pop them in the freezer and serve straight up or on the rocks with the requisite garnish, “Lime for Alpha, pink grapefruit for Sigma and blood orange for Omega,” says Giorgio. “Omega will be available in the Connaught bar when we reopen,” he adds. “It’s the one that we originally created for our menu and we can’t wait to share it with our guests in the bar environment.” The Margarita love just keeps on giving.

And of course, there are the aforementioned pouches… There are plenty of them on offer – 34 in fact – all priced at £7.50 each, with £1.50 from each bottle sold going straight to the bar.

For tips and ingredients to make the perfect Margarita at home, check out the Patrón Pantry Channel at Amazon

*According to a survey commissioned by Patrón and conducted by OnePoll, the Margarita is one of the favourite drinks to prepare at home but it’s also considered amongst the five hardest to achieve. 75% of British drinkers are unable to make the drink without the help of a detailed recipe. 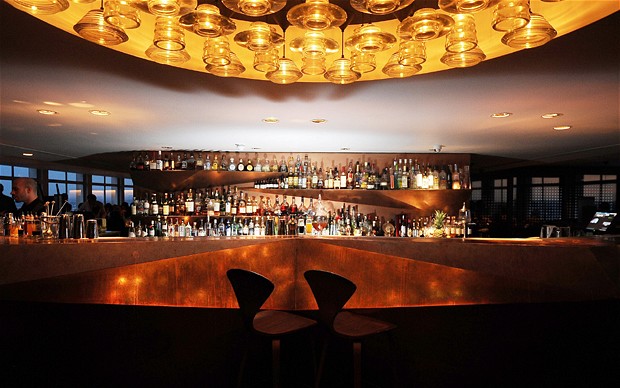 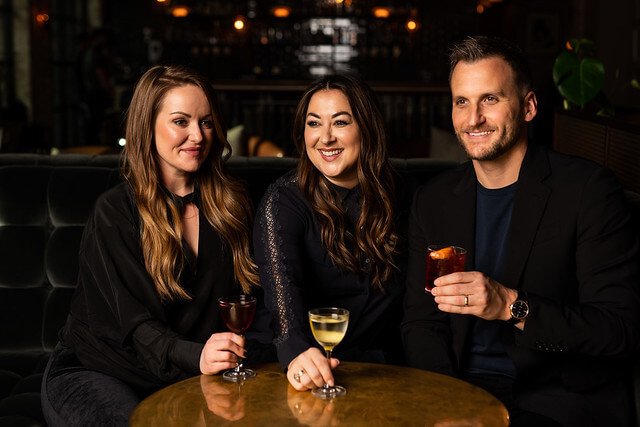 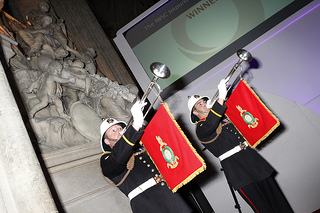 Book your tickets for the IWSC Annual Awards Banquet 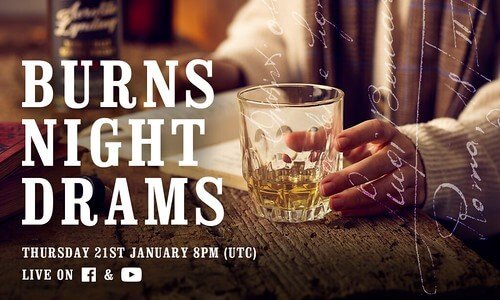