Females at the bar? Nothing new in that but a female-only speed-based bartending competition, now that’s definitely a first for the UK. We talk to Ivy Mix and Lynnette Morrero about their plans to bring Speed Rack across the pond IVY: The idea for Speed Rack came after I’d been asked to take part in a series of videos called ‘Shaker Faces’ which were doing the rounds at the time. I was one of the only females who was involved which got me thinking: wouldn’t it be fun if we did a spoof for the girls. My original idea didn’t even feature their faces, it would just zone in on their boobs as they showcased their bartending skills! Un-PC I know but initially it was a fun, crazy thing but the more I talked to people, the more serious it became.

IVY: I mentioned the idea to Lynnette who had started LUPEC (Ladies United for the Preservation of Endangered Cocktails) in New York. All I had at this stage was the name Speed Rack (which I’d registered on the advice of a friend); women and boobs but she loved the idea. We worked on a format, decided to incorporate a breast cancer charity, then got on the phone to our friends in the drinks industry to raise the money to do it. We launched in 2010.

LYNNETTE: St. Germain was one of our first sponsors and they have continued to be supportive also becoming one of our first sponsors for the UK tour. We’ve been very lucky to get support from many large companies and it’s great because we get to work with so many different brands. It’s great to see Pernod Ricard, William Grant, Remy Cointreau and Bacardi all in one room supporting such a cause.

IVY: Each qualifying round starts with 16-20 women in each city and during the competition, they’re whittled down to one. We have eight rounds with two women competing against each other, making four drinks randomly selected by the judges in the fastest time possible. It’s pretty nervewracking because they’re being watched by the judges and cheered on by the audience – that kind of pressure can do funny things to you! Speed is key but that’s not the only thing contestants have to think about; they also get marked for accuracy. It’s a really fun event but it’s also very serious. LYNNETTE: We piloted Speed Rack in New York, on home turf. The format has remained consistent but we have got more efficient and fine-tuned systems. We definitely have more opportunities during the events to talk about the cause, and that’s great. It’s more of a performance now. We did add a 20 second penalty to the competition and also decided that sticking to classic cocktails is best.

IVY: That first competition made us realise how Speed Rack brought the ladies together I was never a sorority sister but Speed Rack is a sisterhood and I realised that at the first go.

LYNNETTE: At first people thought Speed Rack was anti-men but it’s not it’s about elevating and celebrating great female bartending talent in a male-dominated industry. Speed Rack gives women the platform to step on to show the world how amazing they are and how good they are at their jobs. LYNNETTE: The best advice we received regarding the competition came from Audrey Saunders who got it from Dale DeGroff and that was to take the wheel of the car and drive. Speed Rack is a full-time job and to have the support of industry greats including Julie Reiner, Audrey Saunders, Dale DeGroff and Steve Olson is just incredible. IVY: Why Speed Rack UK? It’s time for Speed Rack to spread its little wings and fly! The UK seemed like such a fantastic fit for many reasons. We have lots of friends over there, we love that London is a cocktail mecca and that the cocktail craze has spread across the UK. Also, we think it’s a prime time for Speed Rack to be there because we don’t know that many ladies in the UK. We know they’re there; we know that they are good at their jobs; we know they are badass, and yet, we don’t know them. That is what Speed Rack did in the US, created a platform for ladies to stand on, if they should so wish, and use it to say: ‘Hey! We’re here, and we work and work hard. Pay attention!’

LYNNETTE: I think in general there will be a different style and presentation in the UK but that’s true of US vs UK bartenders in general. We are excited as we’ll only have one big event so it will be grand like the finals in LA.

IVY: Once we’ve conquered the UK I think our first thought will be mission accomplished then: where can we go now? There are ladies everywhere…. it’s just a matter of getting there… 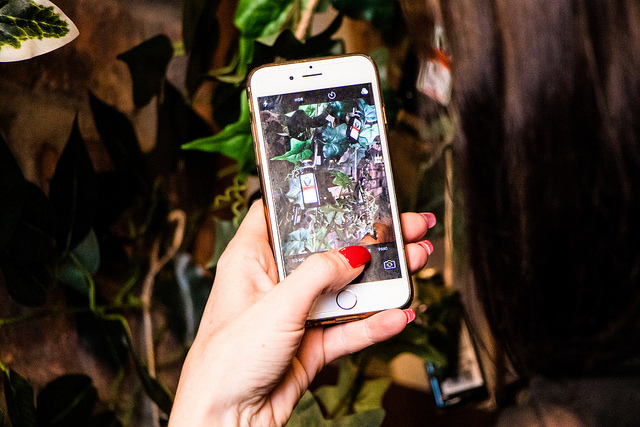 Looking back on the Jägermeister Road Trip 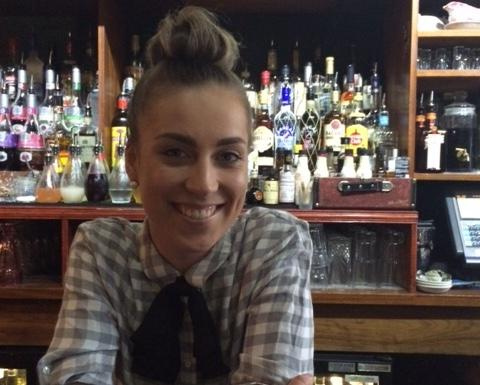 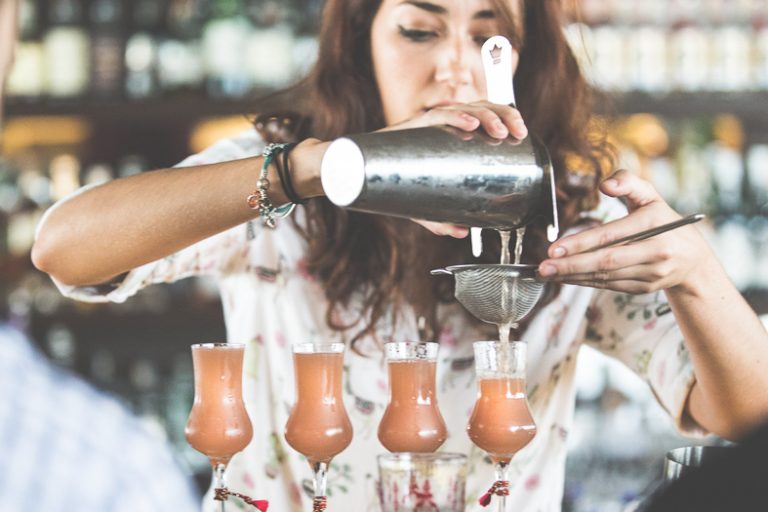 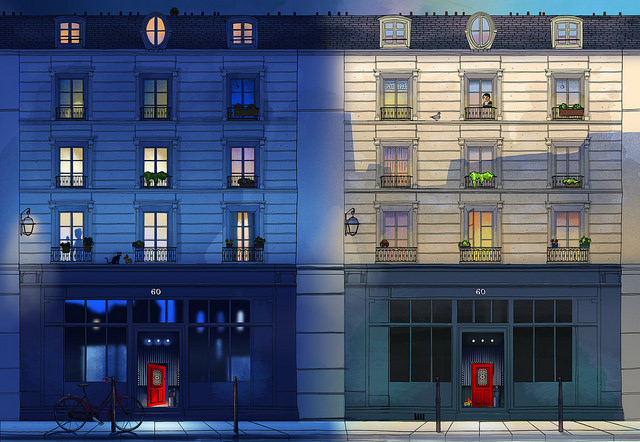