Images from the Blacktail menu, designed, illustrated and printed by drinksology.com

It’s five and a half years since you moved from Belfast to launch the Dead Rabbit. Your aim then was to open the best bar in the world, what’s your focus for Blacktail?

In my view, when you’ve won loads of awards and had three years at the top, people become a bit bored of you. So you take a back seat and maybe come back and reinvent yourself – that’s just the way it works; Artesian was one of the few exceptions… We’ve done three years at the Dead Rabbit – people still love it but when it comes to awards it’s past its sell-by date. Blacktail is definitely something new; there’s nothing like it in New York and that’s a fact. I do think there’s the potential for it being another World’s Best Bar – I’m not saying that’s our focus – we just love creating great bars, that’s what we’re about but Blacktail has all of the hallmarks of being one of world’s best, there’s no doubt about that. 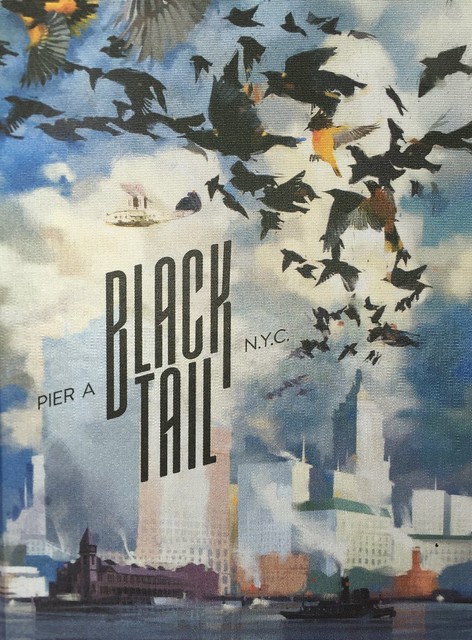 What’s the idea behind it?

It stems from my fascination with Ernest Hemingway. I love his writing and the character that he was. I’ve always admired his writing and remember seeing pictures of him in bars talking to people like Alec Guinness, Noel Coward and Spencer Tracy and I was transfixed. I loved what Havana looked like when he was there and I’ve always had this idea of an homage to that era. The concept has been in my head for around 10 years – much longer than the Dead Rabbit – and I had in my mind that it would be called the Pan American Clipper. It had the exact same story as Blacktail, about the planes that took people to Cuba, not necessarily during prohibition but when the American boom was happening in Havana.

Anyway, the idea has been on hold until recently. It came back after we went to Pier A to see the space. We were worried because it’s in a complex, not a standalone bar like the Dead Rabbit, the building used to be an immigration depot so it didn’t tranlate well to a bar concept either. Our design team Drinksology came over from Ireland and we had a few meetings about it, trying to see if we could make it work. Richard asked if I had any ideas and that’s when I told him about my Pan American Clipper concept which he picked up on. We looked into it over a period of two to three months, went back for lots of visits and finally nailed it. 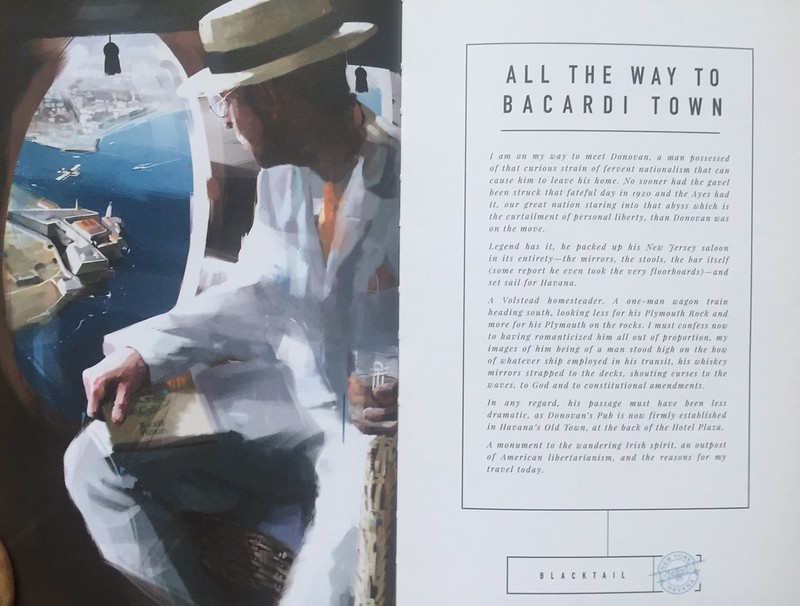 We found out that during prohibition, way before the Pan American Clippers took people to Cuba in the 1940s and 1950s, there was a small service that took people from the Hudson River to Havana in 1920 to 1924. They were called the Black Tail Fleet because they had their tails painted black and that’s when everything came together.

Has the concept changed from your original idea?

Only in the sense that I thought it would be in a hotel bar but even though it’s in a complex, it feels like a beautiful grand hotel room and lobby – it’s a stunning place.

Can you describe the look and feel of Blacktail and how you see it flowing throughout the evening?

Blacktail is part of a complex called Pier A and there are quite a few bars in it but Blacktail will have its own entrance and bathroom and be self functioning. It’s a very graceful, very transporting space. It’s designed to make you feel like you’re in a different place and time, namely an American Bar in Cuba. The music is very upbeat and we’ve put colour into the uniforms as we want the whole experience to be fun, certainly not stuffy. To give you an example, when we took the space over it had these beautiful panelled walls and perfect floors but to me it was all a bit too beautiful – too shiny. So I asked for the walls to be sanded right back, painted a darker colour and given a matt finish; the carpets had to be lifted and the floors sanded down to make the place feel more welcoming. Our operations manager warned us that those changes would hold us up and cost blah, blah, blah – but that didn’t bother me; when I walk into a bar and see shiny stuff on walls and floor, it puts me off – it’s too perfect. Like most people, I want to feel relaxed when I go out. 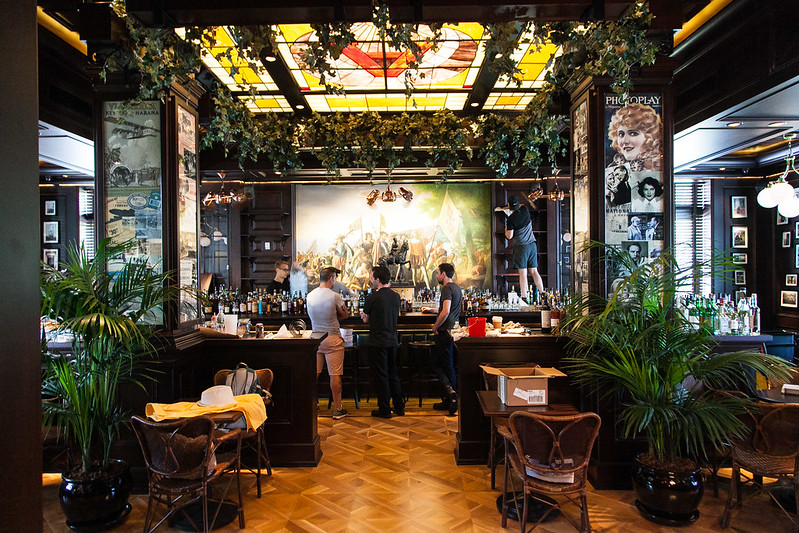 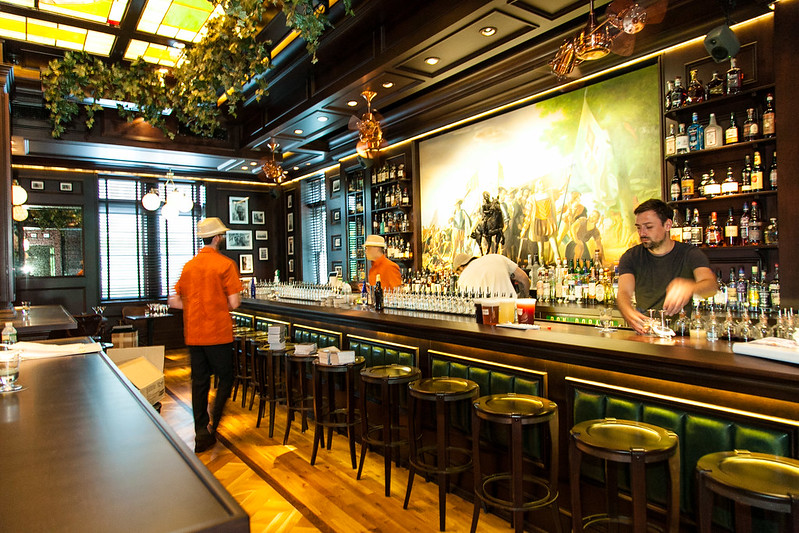 Above: Applying the finishing touches at Blacktail

One of the things that’s going to help is the live music. We’re bringing in a Cuban singer from Boston every week – she’s so entertaining, so different. But we don’t want to make it just about Cuban music, we’ll have American Jazz, mixed with fresher style of Cuban cocktails. The service will be on point but very relaxed.

It sounds great. Are you going for the same crowd as the Dead Rabbit?

Not at all. At the Dead Rabbit we were aiming for a pretty diverse clientele. The Dead Rabbit is open all day so we attract a lunch crowd and tourists during the day, moving on to business people when they’ve finished work and those who live in the area and destination cocktail people in the evening. Blacktail is different. For one thing, we won’t be open during the day – we may open for brunch eventually but certainly not initially – Blacktail is a night time spot open from 5pm to 2am seven nights a week.

The focus will be much more on destination cocktail people and the folk who live in Battery Park City which consists of around 80,000 people who are all pretty wealthy. I believe there are good restaurants in the area – Danny Meyer owns a few but I don’t think there are any really good cocktail bars here.

Any nerves about the place?

The biggest risk is the same as Dead Rabbit before we opened it: the location. It’s only a seven minute walk away from Dead Rabbit which is one good thing but Blacktail is in an isolated building literally on its own the river. We took a risk with Dead Rabbit when we opened it and we’re definitely taking a risk with Blacktail – I know it’s a stunning, stunning bar and it’s going to blow people away but we have to get them here. If I’m being brutally honest, we’d be taking a risk if we did this concept in Brooklyn or Long Island as I’m not so sure people are prepared to travel beyond a certain point there. But I do know that if you’re below 75th Street in Manhattan and close to a subway you stand a good chance of making it. We’re below 75th Street and have really good transport links so we’ll have to wait and see. 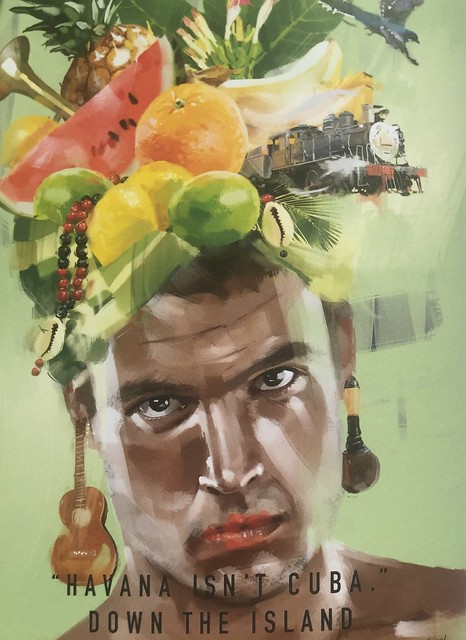 Will there be any similarities between the two venues?

When you go to the Dead Rabbit, you get a welcome punch, if we took it away I think our guests would be really pissed off. The same goes for our Oyster Happy Hour, where we offer oysters for $1 Monday to Friday from 5pm to 7pm. So we’re keeping those elements but instead of the punch we’ll be offering complimentary frozen daiquiris on arrival, and sparkling or still water. The one big difference will be that the glassware and menu will be much more colourful. At Dead Rabbit it’s grittier, more gangs of New York. Here we’ll be offering proper food in a bar environment whereas Dead Rabbit is pub grub.

You’re very much a details person, where does your flair for design stem from?

From drinking and travelling in bars around the world for the past 25 years. I used to be a perfectionist about drinks – a real cocktail freak, now I’m about the whole experience. That started when I worked with Salvatore Calabrese at the Library Bar at The Lanesborough in London. I remember walking away and I became fixated on everything being perfect. It’s an evolution of things – noticing when something needs fixing; being attentive. 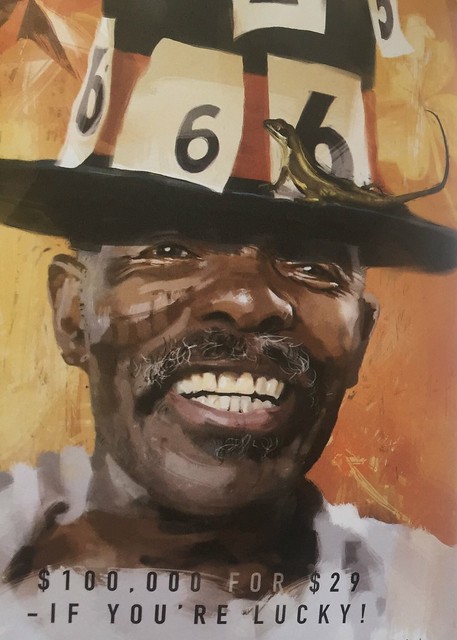 I remember reading Gordon Ramsay’s autobiography Humble Pie and lots of things he said in it resonated with me. He had a poor upbringing like me and when asked pretty much the same question he said the main thing that drives him is knowing that every day is pushing him further and further away from how he grew up. When I look back to when I was 16, the chances of me being where I am now was literally a million to one. Where I come from in Belfast the suicide rate is massive amongst kids, I could have easily been one of them – there was absolutely nothing to look forward to. I continue to be a role model in Belfast – in fact, we dedicated our book to the youth of north Belfast and hope their ambitions might be realised. If we win an award, it’s important for the team and important for us and our customers but my main reason is knowing that we’re role models for the kids back home – if we can do it, anyone can. More than anything, the thing that drive me is that – I want to inspire them. 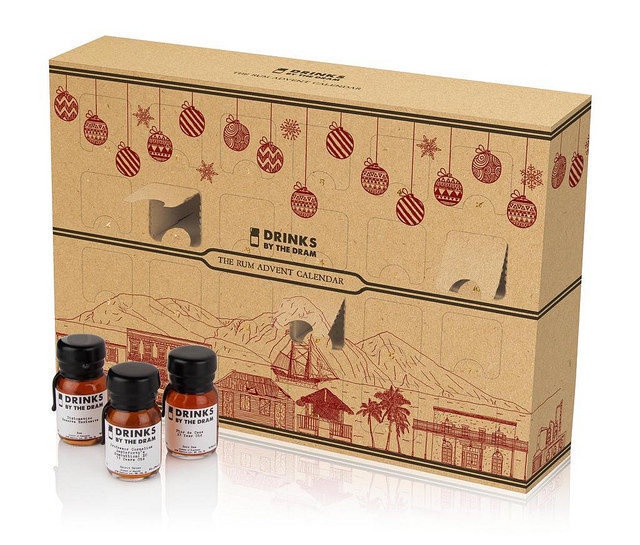 Last orders for your Drinks By The Dram Advent Calendars! 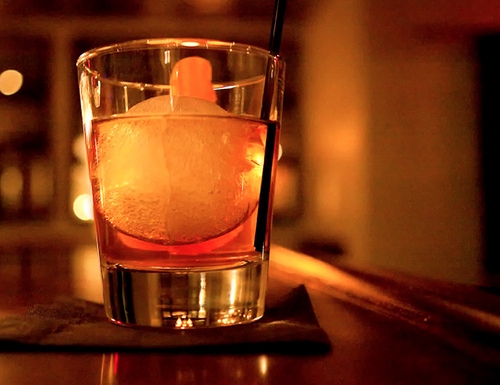 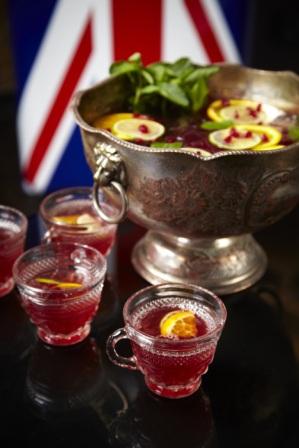