An iconic name, a double century celebration, two beautiful new spirits and a relaxed Italian style terrace hidden in the heart of London. Welcome to the Luxardo Secret Piazza at Hush.

Luxardo is a true icon in the world of fine drinking and premium cocktails. With its distinctive tall green bottle, red cap and traditional hand-plaited straw finish, it’s instantly recognisable all around the globe. And this year sees it celebrating 200 years since it was founded back in 1821.

And we can all join in some very special celebrations.

The Luxardo Secret Piazza at Hush

Imagine a little piece of Italy in the heart of London. An elegant secluded terrace hidden away from the hustle and bustle of the city. A place where you can relax over delicious drinks and dishes. Actually we don’t have to imagine anything because we can experience it for real at the Luxardo Secret Piazza at Hush.

Inspired by the wide-ranging Luxardo portfolio of spirits Hush head bartender Massimiliano Bosio and his team have created a whole range of drinks and dining delights. And what a portfolio from which to draw inspiration.

Of course, the centrepiece is Luxardo Maraschino Originale itself, still produced to the original 1821 formula, with its distinctive aroma and hints of dark chocolate, vanilla and orange marmalade in its exquisite taste. And alongside sit Luxardo Original Maraschino Cherries, the definitive finishing touch to any premium cocktail that calls for a cheery garnish. But the Luxardo name is also be found on a range of other equally inviting spirits including Limoncello, Amaretto, Bitter Bianco and Sangue Morlacco cherry liqueur, as well as a Sour Cherry Gin and London Dry Gin.

Combining these highly individual spirits with other premium ingredients such as aromatic fresh herbs, zesty citrus, and a dash of bubbles, a taste of an Italian summer is guaranteed.

And to get in the mood let’s take a look at the drinks that have been lovingly created. How about trying When In Rome (Luxardo Limoncello, tequila, mint, lime and vanilla) or perhaps a Colada Italiana (Luxardo Amaretto, overproof rum, pineapple, orgeat and coconut). And if bubbles are your thing, then it has to be the Luxardo Spritz (Luxardo Aperitivo, soda and prosecco) or the Dolce Vita (Luxardo Sour Cherry Gin, Luxardo Sangue Morlacco cherry liqueur, prosecco and lemon sorbet). As for longer drinks then we suggest the Piazza Spritz (Luxardo Limoncello, Green Chartreuse, lime and rosemary tonic) or the Englishman Abroad (Luxardo London Dry Gin, Luxardo Bitter Bianco, elderflower cordial, lime, mint, cucumber and ginger ale). All priced at just £14 and served alongside dishes created in Hush’s modern brasserie we think several return visits will be in order.

And just in case a little UK type weather tries to spoil the party, no worries. The terrace is completely covered and even has additional heating. Looks like they’ve thought of everything.

Founded by Girolamo Luxardo in 1821, Luxardo Maraschino Originale and the Luxardo range of spirits are still entirely controlled by the same founding family.

And celebrations of this 200 year milestone will continue right across the summer at the Luxardo Secret Piazza at Hush. In particular, though, you should add the 19th July to your diary. Why the 19th? This will mark the 200th day of 2021, making it the perfect point at which to raise a glass in celebration to 200 years of Luxardo and its delicious spirits. And that’s exactly what you can do by making a reservation for that particular day, when you will be served a very special complimentary celebration Luxardo Antico aperitivo.

And, we hear you ask, what exactly is Luxardo Antico?

Frankly we’d be more than happy with the secret piazza, those stunning cocktails and the accompanying dishes. But it is a double century celebration and to mark it Luxardo are also launching two very special new spirits, both available at the Luxardo Secret Piazza at Hush.

This is Luxardo’s very own original interpretation of a vermouth-style aperitivo.

Created by taking some of the juice from the Luxardo marasca cherries during the summer harvest and leaving it to mature until natural fermentation occurs, neutral alcohol is then added before being left to age in oak vats. Finally herbs and spices are added to infuse.

The result is a deep burgundy red vermouth with aromas of spice and zesty citrus, and a taste which is fruity, herbal and has an appealingly light bitter finish. Perfect to enjoy simply chilled neat or served over a little ice.

This is Luxardo at its absolutely most luxurious.

Specifically created to celebrate two centuries of history just 12 bottles from the first release are available in the UK. Made with a 50 year old marasca cherry distillate base and less sugar, this limited edition is presented in an antiqued blue tinted glass flask, embossed with the bicentenary logo and wrapped in the distinctive coiled straw.

The crystal clear maraschino has intense aromas of cherry eau-de-vie spirit with herbal notes, roasted nuttiness and faint smoke, while the taste marries a jammy cherry juice with hints of black pepper spice. Created to be savoured in a celebration of two centuries of craftsmanship.

The Luxardo Secret Piazza at Hush – until 30th September

The Luxardo Secret Piazza at Hush runs throughout the Summer. However, due to the limited seating available, not to mention that very exclusive Luxardo Maraschino Perla Dry Riserva Bicentenario, we would suggest making your reservation sooner rather than later.

We’ll see you there.

To keep up with special events and tastings during the season follow @luxardo_uk and @hushmayfair on Instagram. 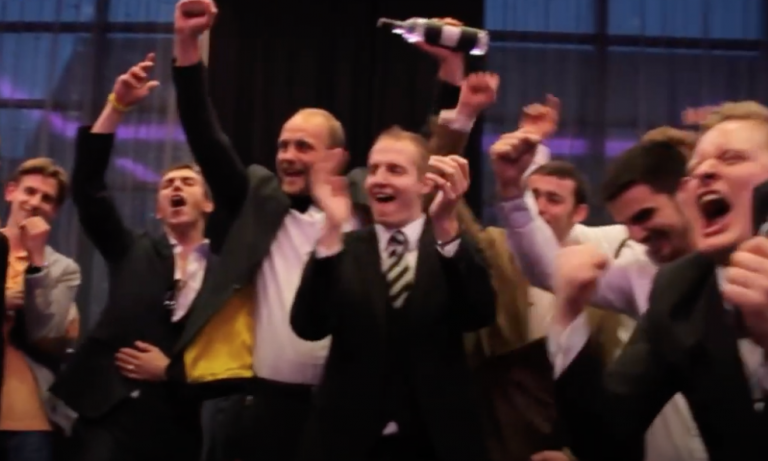 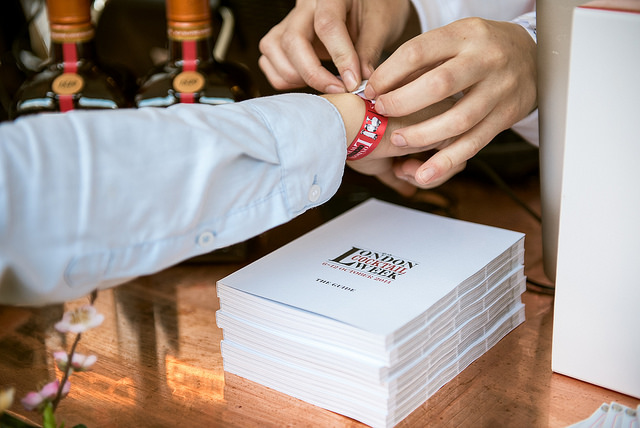 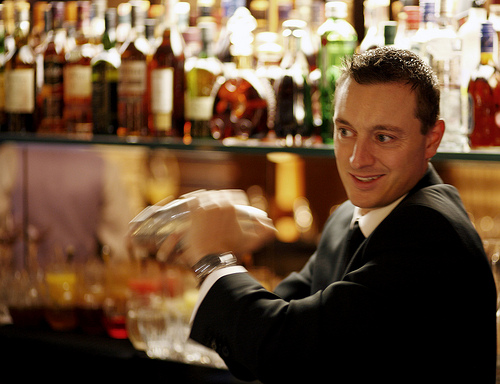