How many variations can there be on a Vodka Martini and what makes it different? Is it just about the ratio of spirit to vermouth? Is it whether this most classic of cocktails is stirred or shaken? Or whether its garnished with a twist of lemon peel or an olive? To the uninitiated those might be the only factors to consider but actually there’s a whole lot more. Just ask Claire Smith-Warner and Ali Dedikano at Belvedere Vodka. Thanks to them and their Know Your Martini cocktail competition we got to know 12 variations.

Having made it through regional heats across the UK six bartenders descended on the swish Punch Room at the Edition hotel to demonstrate their Martini prowess with luxury vodka Belvedere. Each finalist had to mix up a twist on the classic Martini that had earned them their place in the final, plus a second drink created for or inspired by a legendary Martini drinker. While the pressure was well and truly on our bartenders, there was also hard work required from the judges. Taking on the task were Claire Smith-Warner, Head of Spirit Creation at Belvedere Vodka, Alastair Burgess, bartender and owner of Happiness Forgets and no slouch at creating a blinding cocktail himself, and us.

Stepping behind the bar were James Kemp from Glasgow, Jamie Rowe from Leeds, Joe Macbeth from Nottingham, Jonathan Leathley from Manchester, Kirsten Cameron from Edinburgh and Paul de Newtown from Brighton.

Reproducing their original twisted Martini variations the bartenders demonstrated some nice touches. Paul de Newtown combined Nikka whisky and sake with Belvedere Pure for his Asian-influenced ‘Shibumi’. Joe Macbeth went for Britishness with his ‘Mr Belvedere’s Martini’, combining dandelion and burdock bitters with Sacred vermouth and Belvedere Pure and serving his cocktail in a teacup. James Kemp introduced a little Genever alongside Belvedere Unfiltered and Cocchi Americano for his ‘Maastricht Martini’. Kirsten Cameron added walnut wine and a strawberry tincture to Belvedere Unfiltered in her ‘Makowiec Express’. And Jonathan Leathley even mixed a complete Manhattan, using it to rinse a glass before adding Belvedere Pure for his ‘Getting Revised in Manhattan’.

The fact that all the drinks were impressive was hardly surprising, given that they had earned their creators their places in the final, but those drinks contributed just 25% of the marks. The big points were to be scored with the second cocktail. All the bartenders had good stories to tell about the legendary Martini drinkers who had inspired them. Better still these inspirations made for incredibly creative drinks. Know Your Martini? These bartenders certainly did.

Jonathan Leathley looked to O. H. Byron, author of The Modern Bartenders’ Guide from 1884. Crediting him with the creation of the Martinez, Jonathan mixed his variation, the Vodka Martinez including sweet and dry vermouths, Jerry Thomas bitters and Old Tom gin alongside Belvedere Unfiltered. Paul de Newtown took his inspiration from the debonaire screen actor David Niven, naming his cocktail the Lytton Martini after Sir Charles Litton, the character Niven portrayed in The Pink Panther. A twist on a Gibson it included Lillet Rouge and balsamic vinegar alongside Belvedere Unfiltered and a Lillet marinated cocktail onion to garnish.

Another movie Icon, Mae West, inspired Kirsten Cameron to create the Vaudevillian. Adding Belvedere Pure to a soda syphon she created a sparkling Martini in honour of the lady’s love of diamonds. Jamie Rowe was also inspired by a movie starlet, this time Bridget Bardot. Paying homage to the French actress’s heritage he included absinthe along with Lillet Blanc to compliment Belvedere Unfiltered. Humphrey Bogart and his most famous film, Casablanca, lead Joe  Macbeth to create the Casablanca Martini. Focusing on the film’s Moroccan setting he made an infusion of lemongrass, cinnamon and coriander, and bitters that included cloves and chillis, along with Noilly Prat Dry vermouth and Belvedere Unfiltered.

It was James Kemp though who took the honours thanks to Rat Pack legend Dean Martin. A favourite drink of Martin’s had been the Flame of Love which had been created for him at legendary Hollywood restaurant Chasen’s. In this contemporary version of the drink James combined Belvedere Pure with Australian Muscat and orange bitters before shaking them for a super cold drink and serving it a glass flavoured with flamed orange peel. In a particularly nice touch he told the story of how Las Vegas had dimmed it’s lights only once – to honour the singer’s passing. Hence the cocktail’s name, Dim The Strip. The deceptively simple ingredients made for a smooth and richly satisfying cocktail. We think Mr Martin would have approved. 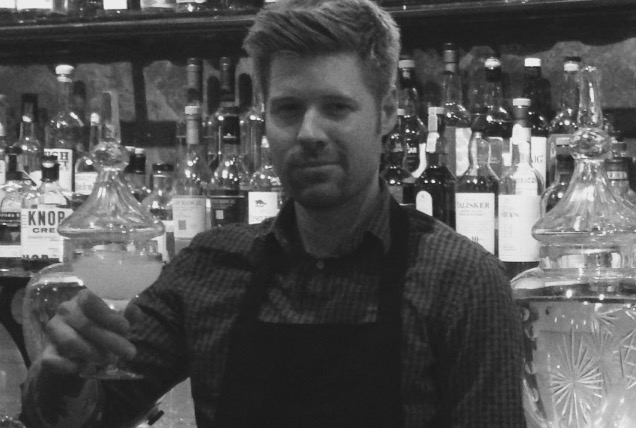 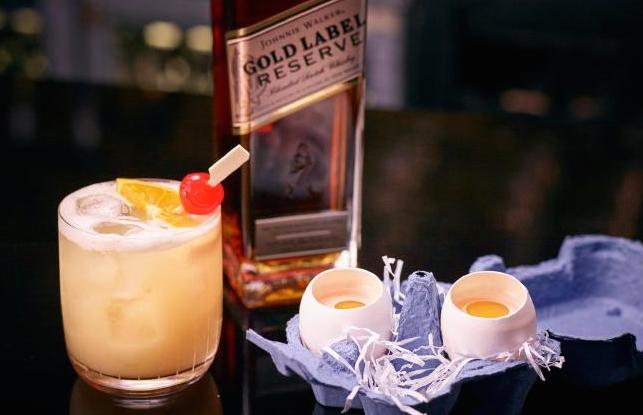 Bartenders, do you have what it takes to be World Class? 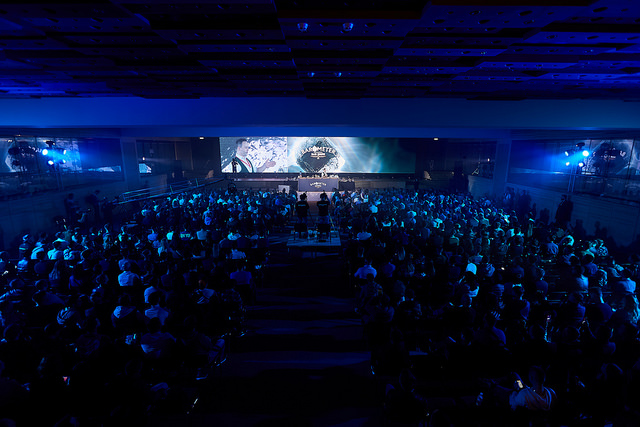 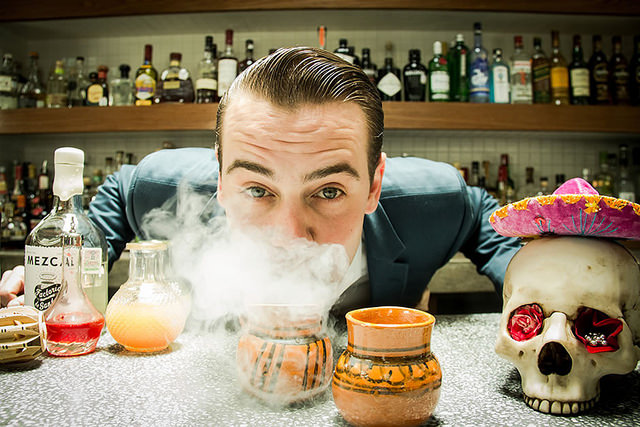