Here’s one for you: how many bars do you think there are in the world? Not just those we’ve all heard about but including the tiny under the radar ones, those with zero marketing budget or famous names to propel them into the limelight. Impossible right? Particularly as every hotel and restaurant in the world now sees the value of having a cocktail programme as a part of its offering. That’s why those who made it to the top 100, never mind the top 50 in the World’s 50 Best Bars list should be seriously high-fiving themselves right now. Who doesn’t want that kind of recognition?

The countdown from 100-51 was revealed a couple of weeks ago, while the big guns, the top 50 were unveiled at a packed ceremony at the Roundhouse in London last week. Everyone who’s anyone in the bar world was in attendance, which was great for those of us in the room but not so lucky for anyone hoping to find the movers and shakers in their respective bars. But before the countdown (which lets face it, most of you will already know), here are the highlights: 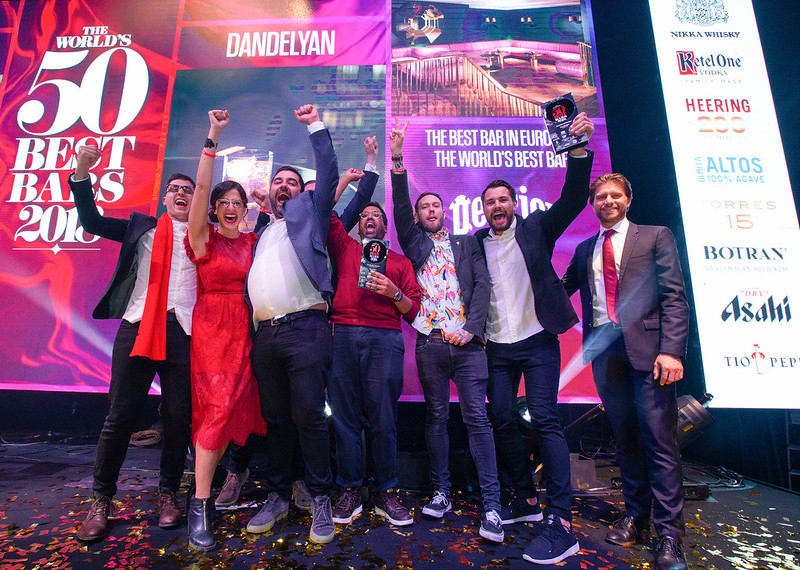 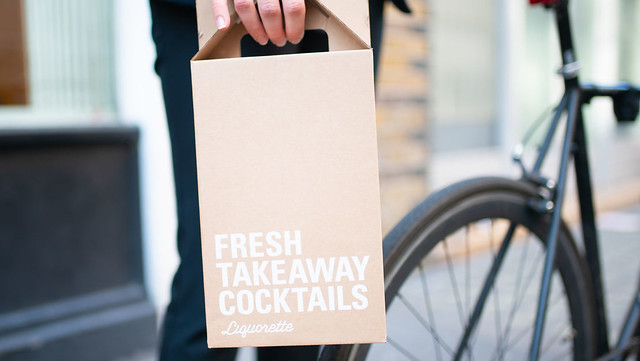 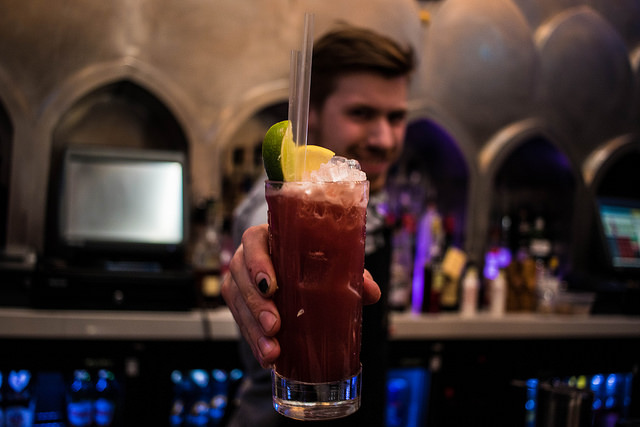 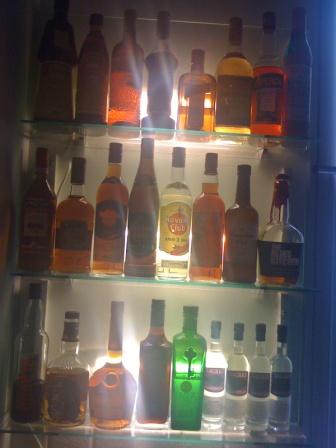 At Home With The Cocktail Lovers