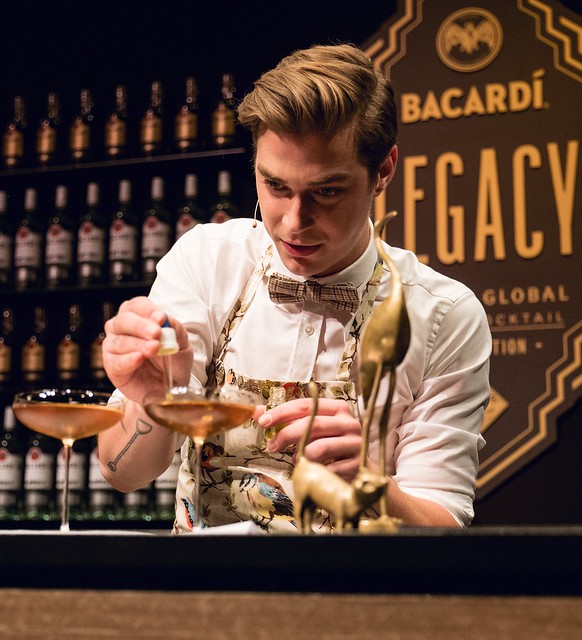 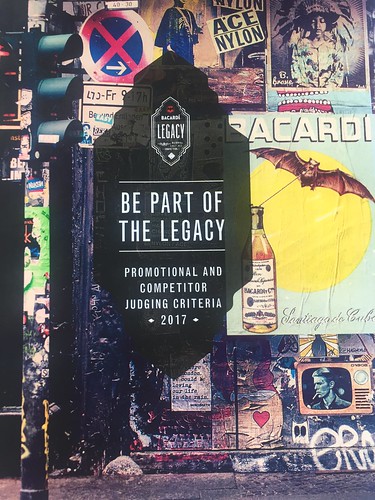 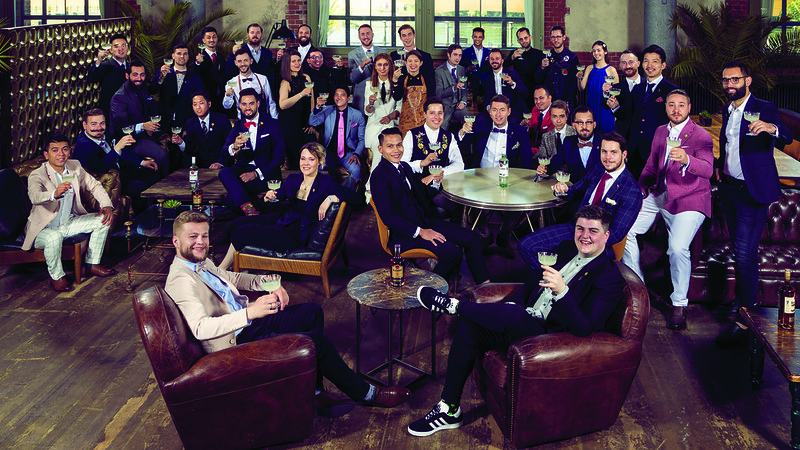 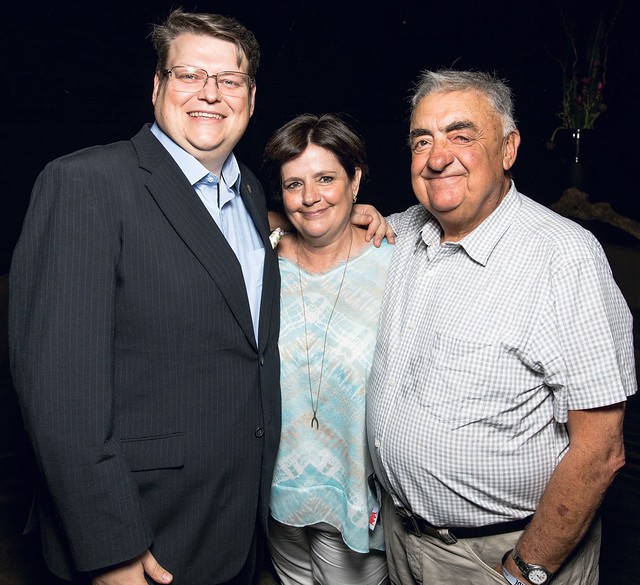 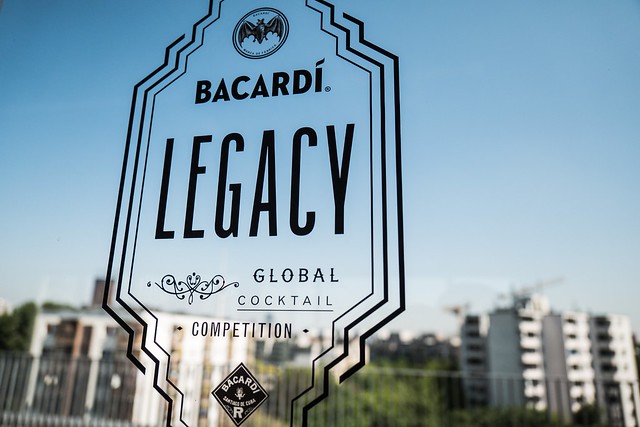 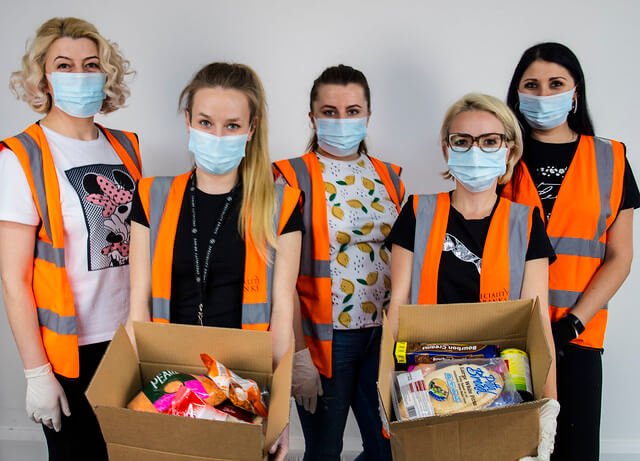 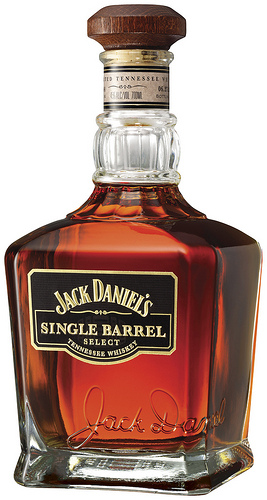 The spirits of Christmas (part 1) 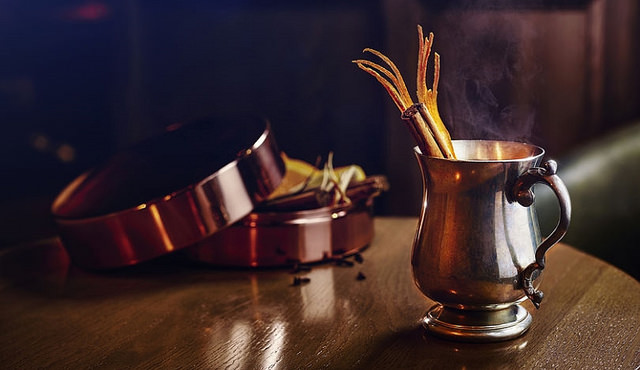 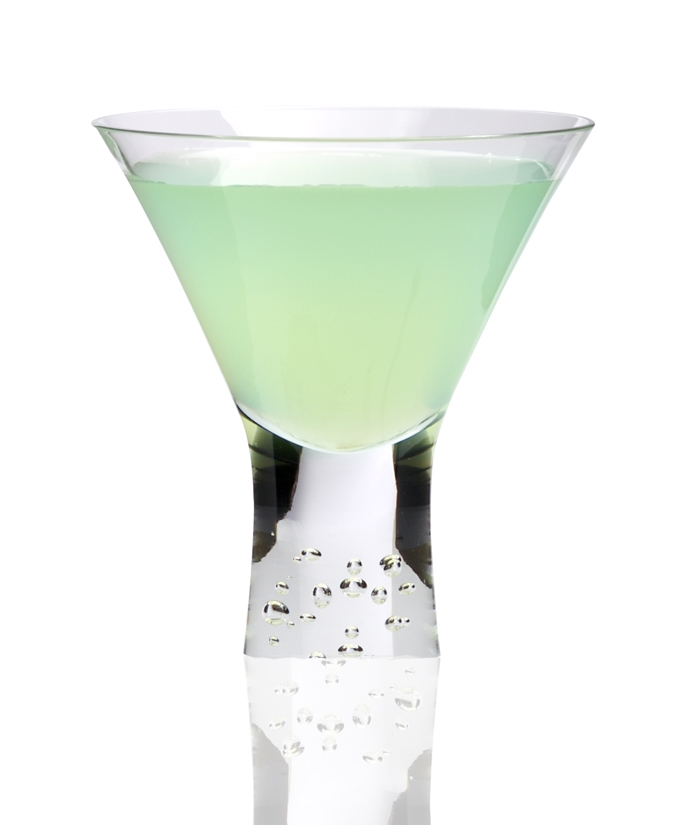